My experience speaks for itself. Please visit my website and search my past cases under "successes". www.saalawyer.com 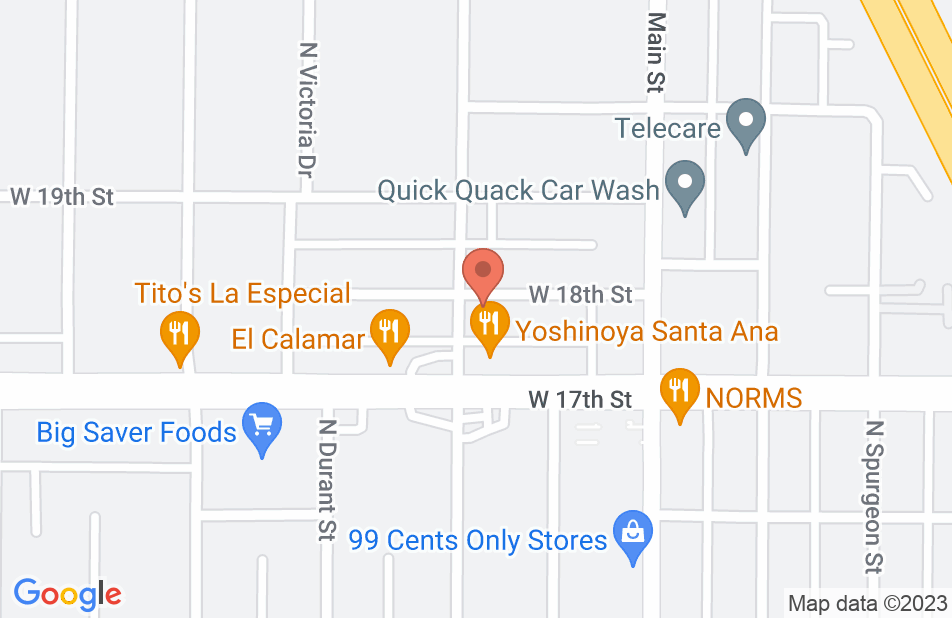 He saved my life

If it wasn't for him, I would be in prison doing 13 years

He helped me and my family a lot. Very nice guy and a professional lawyer, very smart

Failure to represent me in court

I hired Mr. Afghani to represent me in a court matter. A temporary restraining order was issued against me by my step daughter, keeping me from my wife of 34 years. I had doctors, county representatives and social workers, along with friends and neighbors willing to give corroborating evidence that there was no abuse. At the final court hearing, Mr. Afghani sat while the judge ruled against me. He did not make any argument or even try to produce the evidence or witnesses to the fact that there was no abuse. After the hearing, he ran out of the courtroom and said absolutely nothing to me. I wanted to file an appeal and hire another attorney. He refused to sign the substitution of attorney form until AFTER the deadline to appeal had expired. I now am unable to see my wife without supervision because of this man. For all of this, he charged me over $2500!! I will be filing a report with the state bar as well.
Steven Afghani's response: Lying to the police, social services and on declarations, as well as 3 separate witnesses against you weren't helpful. I could not repair your 48 year old problem with $2,500 and one court appearance. When you find one that can, let me know so I can send him more hopeless cases like yours.

If you need a go-getter for your criminal defense needs, this is the attorney to call!