Southern California DUI Lawyer Parker is licensed to practice within the State of California and the United States District Court, Central District.  Ms. Parker is a skilled DUI attorney and an aggressive advocate of clients’ rights. Southern California Defense Attorney Parker has successfully represented clients facing a variety of complex misdemeanor and felony DUI cases.  Ms. Parker is committed to preparing the best possible defense at both the Court and DMV processes.

In addition to fiercely defending her clients, Ms. Parker is also a Professor with the Criminal Justice Department at California State University, Long Beach where she teaches: criminal procedure, constitutional rights, and criminal court processes.

Ms. Parker has received a vast amount of training regarding drinking and driving issues.  She attends monthly seminars and dinners with topics including but not limited to: DMV hearings, jury trial, jury selection, breath testing devices, and closing arguments. 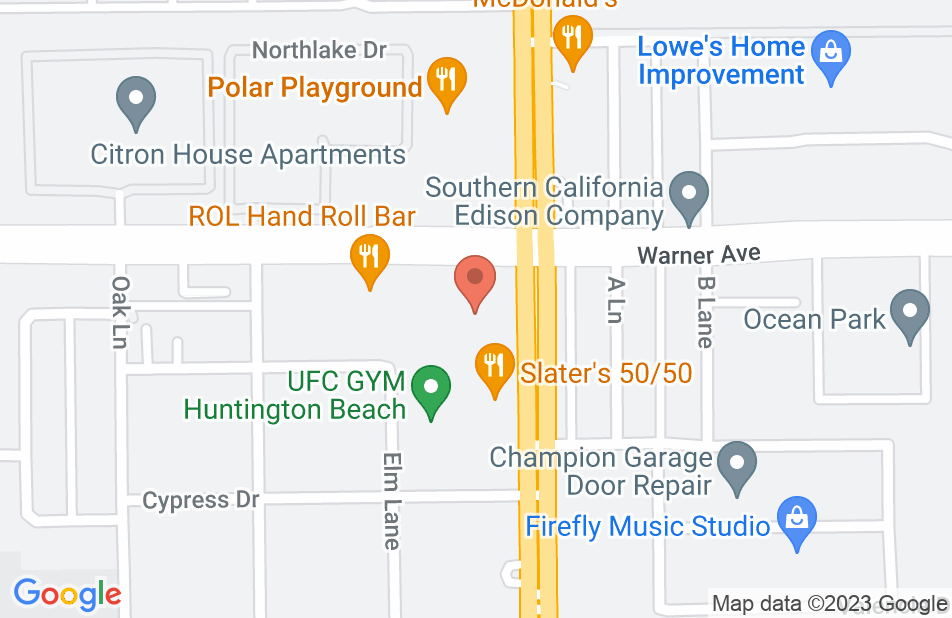 I had spoken with Candice regarding some issues I'm having with an ex employer. They do not deal with employment legal issues, but she was kind enough to take down some info, and reach out for a referral to an attorney who does deal with employment issues and may be able to help. Thank you very much.
This review is from a potential client who consulted with this attorney.
Consulted attorney

Kellee is a blessing

My heart was shattered when my son made the call that he was in trouble. I contacted Kellee and she first of all comforted me by her caring attitude and ability to calm me down and ensure me that she would fight her hardest on his behalf. She made good on her word. Her staff also were very competent and caring. Kellee was relentless and did not give up, even when the court reneged on decisions contrary to their prior agreements. She just would not give up and as a result my son got a reduction in his charge. We are so very grateful to all that she and her staff did for us and we highly recommend her with confidence.
This review is from a person who hired this attorney.
Hired attorney
See all reviews

This attorney exceeds expectations. I endorse this lawyer.

Kellee Parker is an excellent attorney. She has proven that she can win DUI trials and get great offers from prosecutors including complete dismissals in some cases.

I have known Kellee for almost 8 years and know her to be a knowledgeable and passionate attorney. She takes a personal interest in each of her clients' cases and fights for each of them. I endorse her wholeheartedly.

Kellee and I were law school classmates. Back then, and even more so now, I look up to Kellee for her knowledge of the law and her passion for practicing it. Kellee is a bulldog who stands up for her clients with vigor giving them the absolute best representation. Kellee give attorneys a good name.

I endorse this lawyer's work: extraordinarily conscientious, extremely hardworking and very dedicated to each Client, Californians understand that Ms. Parker is an excellent trial attorney who is a beneficial asset to the entire California DUI Defense Bar community. Any person in need of a superb criminal defense lawyer will know he or she is in capable hands. For a number of reasons (but without enough character space to properly do this fine attorney justice), I am honored to endorse this superb Orange DUI defense lawyer.

I have had the pleasure of working on several different matters with Ms. Parker over the last few years and I can attest that she is one of the brightest, most hard working attorneys I have come across. She is very good at what she does and is highly respected in the courts. Highly recommended.

Kellee is a great criminal defense attorney. She is smart and truly cares about her clients. I have had the pleasure of working with her and know that she works hard to ensure that her clients are well-represented.

In the 2 years that I have known Ms. Parker I have been pleased to watch her grow into a highly capable attorney. She prides herself on a strong education and continues to gain knowledge through invaluable training by NHTSA and other organizations. She treats each client with dignity and respect during their most difficult time.