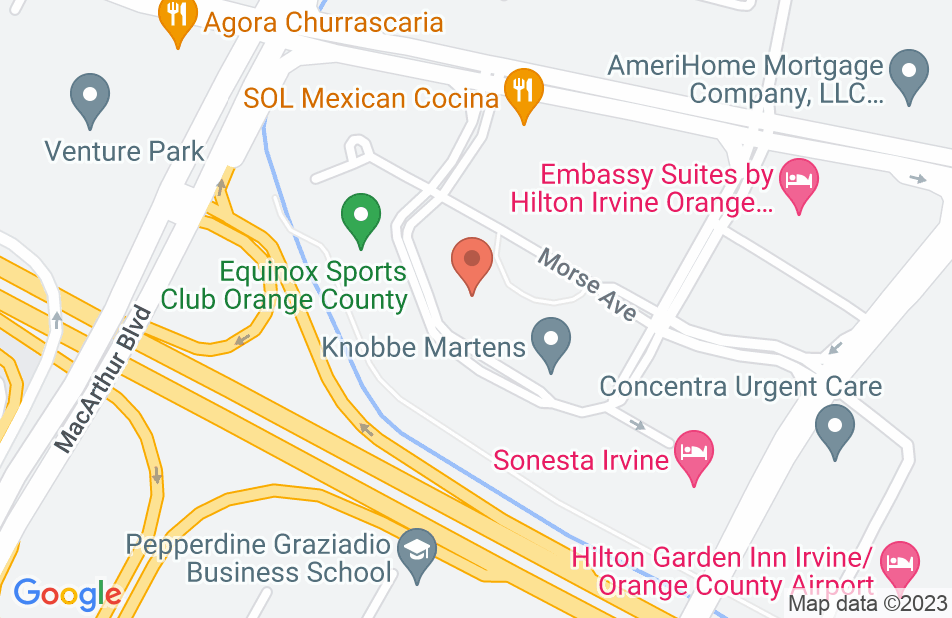 A complicated traffic ticket has been solved with minimal issues

Mr. Guisti has been nothing but a good fortune during the coarse period of taking care of my case (which took about a year). He listened to my case over a simple coffee meeting and he nodded throughout the entire session. What I loved about him is that not only was he helping me understand what kind of legal procedure that I'm about to go through, but also didn't forget to share some heartfelt life advice. It felt as if my older uncle was telling me that everything was going to be alright. The case itself was an arduous waiting task. As busy a man Mr. Guisti was, he was understanding enough to answer all my questions and frustration throughout the entire year. Sometimes he was unreachable but I tried my best to not bother him as I understood that he had other matters to attend to. A visual representation of how the case was going would have helped to ease my mind during the process but a couple phone calls was sufficient enough. The very first legal battle that I had I was glad to have Mr. Guisti with me along the way throughout. Even though he was my first attorney that I've hired, I'm more than satisfied to have hired him.
This review is from a person who hired this attorney.
Hired attorney

I made a mistake and had a run in with the law. Being my first time in trouble with the law, I would say fear and panic would be an understatement. I spent so much time researching lawyers that can help me get out of my situation. Out of the MANY lawyers I researched, Mr. Guisti made an impression. Even before speaking with him, his credentails and reviews spoke for itself so I had to give him a call. When I first called Mr. Guisti, he was on his way to court but was kind enough to make time and listen to my situation as he was driving. Mr. Guisti made me feel comfortable and reassured me that he will listen without any judgement or bias. After I explained my case, Mr. Guisti helped take away my anxiety and fears and told me with confidence he could help me with my case. I respected his honesty, his knowledge of the law, and most importantly his innate aggressiveness to help and defend his clients. Im so thankful there are people like Mr. Guisti that want to help people (even those that make mistakes). I would defenitely recommend Mr. Guisti to all my friends and family. Thank you Mr. Guisti!
This review is from a potential client who consulted with this attorney.
Consulted attorney
See all reviews

Jeffrey Tatch, DUI and DWI Attorney on Aug 23, 2016
Relationship: Worked together on matter

I endorse this lawyer. Mike and i worked together a few years ago on a gang attempt homicide. we were representing a client together in a stabbing. He is very well versed on pc 186.22 and all the sub sections of the gang law.

I endorse Michael Guisti. Hard working and aggressive attorney who is dedicated to the success of his clients. Respected by his colleagues within the legal community.

Mr. Guisti is a consummate professional who attends to the needs of his clients with attention to detail and does so while simultaneously employing unmatched integrity. He is also very aggressive when he needs to be and cool when the situation calls for it. Put differently, he knows how to litigate and litigate well I endorse this lawyer.

I endorse this lawyer. I have known Michael Guisti for over 10 years. I know he is a dependable attorney who has tremendous experience in the field of criminal law. He has been a great mentor, resource, and friend to me over the years and I have been very fortunate to know him.

I endorse this lawyer. He knows his stuff.

Mr. Guisti, is a true expert in his field, his outstanding contributions and legal opinions are relied upon by many of the practicing attorneys on Avvo.

I endorse this lawyer. Michael is well known in the legal community as an effective advocate for his clients.

I strongly endorse Michael. I have known Michael since 2002 when we started to work together in a law firm. Since then, I have referred criminal cases to him, worked together in cases, consulted with him on many matters, and vice versa. If there in one aspect that makes him so unique is his intelligence. He is a member of Mensa. His keen intellect helps him to see and spot issues that many lawyers may simply ignore or don't understand. His skill as an seasoned attorney is best illuminated in his trenchant arguments in the courtroom. On top of his legal skills, he also possesses the compassion and ability to mollify the legal demands and intricacies. I have personally experienced him going out of his way to help his clients. As you may surmise, I strongly recommend Michael Guisti if you have a legal problem.

I highly endorse Attorney Mike Guisti, a legal colleague who had worked for and with me for many years. I have known Mike professionally since the early 2000's when he was hired on as an associate in my law office. I was highly impressed with Mike's legal work, whether it was drafting a motion/brief or appearing in court on my behalf for a client. He was always professional and efficient. But equally important, I was most impressed with his dedication for the clients, working hard to represent their best interests and explaining to them the intricacies of our judicial system, which could be intimidating to anyone. Over the years, Mike has excelled in his craft and profession as he continues to build his own practice and his reputation as a criminal defense attorney. I know that he works hard on every case, at times consulting with me on legal matters from his law office late at night. I'd recommend Mike for any client who needs an experienced attorney in a crim matter.