Maria Taylor is a Russian and English speaking Family Law attorney in San Diego, serving her clients since 2001.

Maria was born in the city of Ufa, Russia. She graduated with honors from high school and was the first one from her city to be accepted into Moscow State Linguistic University, Moscow, Russia, where she received her Bachelors’ Degree.

Maria has worked in the Family Courts of the following Counties: San Diego (all), Orange,  Riverside, Rancho Cucamonga, and San Francisco (San Mateo County).  Maria’s success has earned her a respected reputation within her primary field of Family Law. She has successfully represented her clients in disputes that include but are not limited to the following:

Maria takes great pride in her work and takes pains to do it well. She looks forward to meeting new clients and works hard to provide them the attention they require. Contact her today for a complimentary half-hour consultation. 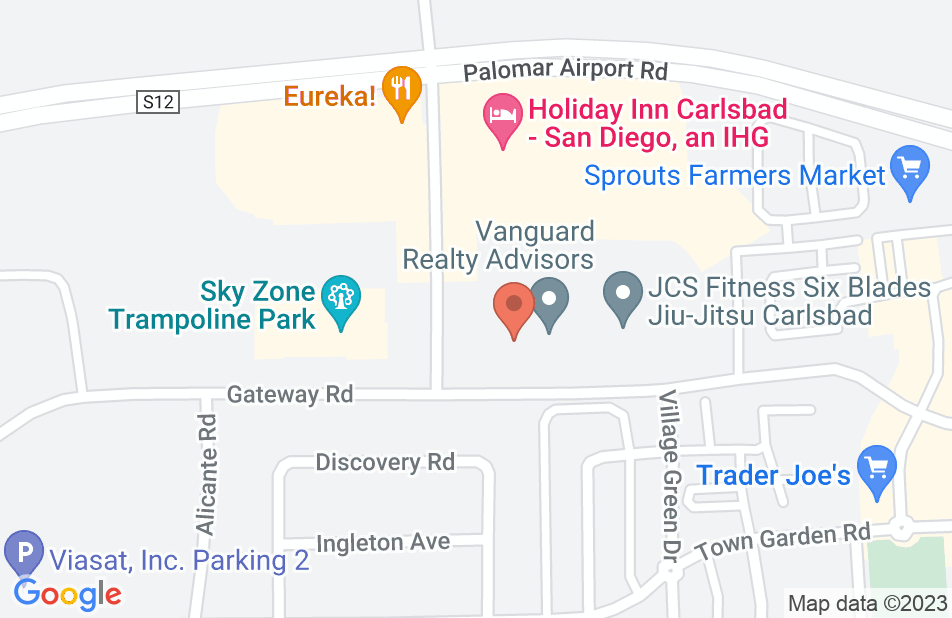 I retained Maria's services to assist with the asset portion of my divorce after my previous attorney basically did nothing. Maria familiarized herself with my case immediately and took to the task. Without going extensively into my nightmare case here's the short version: my ex used any and every tactic and dirty dealings to avoid compliance with my court order to sell our home, pay monies, return my vehicle and provide documentation. Maria was on top of it and many times ahead of the next play. She listened, timely returned my calls and provided a detailed accounting of how my money was being spent. Every court appearance she came prepared and ready. Ultimately she stopped the games that were being played and we were victorious! If you need smart expert & professional legal assistance...choosing Maria Taylor is definitely your best move. Thank you again Attorney Taylor!!!!!
This review is from a person who hired this attorney.
Hired attorney

I like this lawyer for being helpful sharing her knowledge and advice in avvo. Her advice is very thoughful and demonstrated great knowledge and skill. I can sense her genuinely cares about the client.
This review is from a potential client who consulted with this attorney.
Consulted attorney

"I consulted with Maria on several occasions. She gave me very good and helpful advice. I strongly recommend her."
This review is from a potential client who consulted with this attorney.
Consulted attorney

I had a consultation with miss Taylor regarding international marriage. Miss Taylor explained the legal aspect and the required paperwork. She is also a very nice person pleasant to work with!
This review is from a potential client who consulted with this attorney.
Consulted attorney

After 2 unsuccessful and expensive experiences with Family Law attorneys Maria Taylor was a wonderful lawyer to represent me in my unfortunate divorce. She is very professional and knowledgeable and responded in a timely way every time. I highly recommend Ms Taylor if you are looking for an attorney with integrity!
This review is from a person who hired this attorney.
Hired attorney

Ms. Taylor assisted me concerning a domestic matter. Her meticulous attention to detail and legal knowledge resulted in a successful outcome for me and my family. As important as her knowledge and legal expertise was the empathy, concern and compassion she showed me throughout the process. She listened and, based on my situation, explained to me (in lay person terms) how the law would protect me and my family--all of which gave me the strength to follow through and make wise decisions and navigate through an extremely difficult time. For these reasons, I highly recommend her.
This review is from a person who hired this attorney.
Hired attorney

Then you’re hiring an Attorney look into their heart and soul! Does this Attorney have a kind, companionate heart along with honesty, integrity, etiquette, knowledge, intelligence, the power to persuade impossible and unpredictable?! Maria Taylor is! By working with her, you will shortly notice even more treasures of her professionalism along with most magnificent personality! Ms. Taylor has done what seems impossible during my divorce! She was with me all the way in the process going thousands extra miles. She will WIN your case, your heart and protect your future!
This review is from a person who hired this attorney.
Hired attorney

Was very helpful in my case questions online ...Was very careing , i would strongly recommend
This review is from a potential client who consulted with this attorney.
Consulted attorney

I consulted Maria Taylor on my divorce matter on several occasions because I needed help understanding the complex legal paperwork. She was was very patient and thorough with me in explaining every detail I had questions about. She also put together some court paperwork for me, and it was done very professionally. She took the time to listen to me and to understand what exactly I needed to know and what I needed to get done, and she came up with excellent explanations and advice on how to proceed, what I should do next or what to expect later in the divorce process. It was done in a gentle and friendly manner. I am very grateful for her assistance.
This review is from a potential client who consulted with this attorney.
Consulted attorney

I hired Ms. Taylor for a complicated & difficult family law case. She is a top-rate attorney. She is thorough and personable. She takes the time to explain the intricacies of the law from the beginning to the end of the case process. Ms. Taylor is concise, knowledgable and excellent in court. I highly recommend Ms. Taylor as an attorney.
This review is from a person who hired this attorney.
Hired attorney
See all reviews

I endorse this lawyer. Maria gives clear, concise and correct advice on Avvo.

Maria was always very personable with everyone we worked with and genuinely cares about the clients she helps. I would definitely recommend Maria.

Brian Andrews, Construction and development Attorney on Nov 19, 2017
Relationship: Worked together on matter

Ms. Taylor is a consummate professional. I have been a legal professional and trial attorney for approximately 20 years . I have known and/or worked with a broad swath of Attorneys in all of California's six Southernmost Counties. I have worked with Ms. Taylor on many legal matters in several different Counties. Ms. Taylor is as knowledgeable, thorough, diligent, honest, skilled and aggressive as any Attorney I have known, or with whom I have closely worked, in my 20 year career. She bills very fairly. She gets to the heart of the matter. She gives honest advice. She fights hard for her Clients, and she wins. Anyone needing highly-experienced and wise legal counsel should retain her and trust her and follow her advice. Ms. Taylor gets my highest endorsement, and my strongest recommendations, without any hesitation.

I went up against Maria in a very complicated family law case. She was a fierce opponent and zealously advocated for her client.

Maria Taylor works hard for her clients. She takes her role as attorney and advocate seriously. Clients can be assured that she will work hard for them and strive for the best possible outcome.

I've worked in the same office as Ms. Taylor for several years, and I can confidently say she is one of the most passionate, caring, patient, dedicated, and skilled practitioners I have ever worked with.

A number of years ago, I worked with Ms. Taylor in a very stressful and turbulent law firm (before Ms. Taylor started her own ). I have always found her friendly and willing to work hard for all of our, despite trying circumstances, and I am glad we became friends. I endorse this lawyer.

Maria Taylor is incredibly knowledgeable and advocates diligently for her clients. I endorse this lawyer.