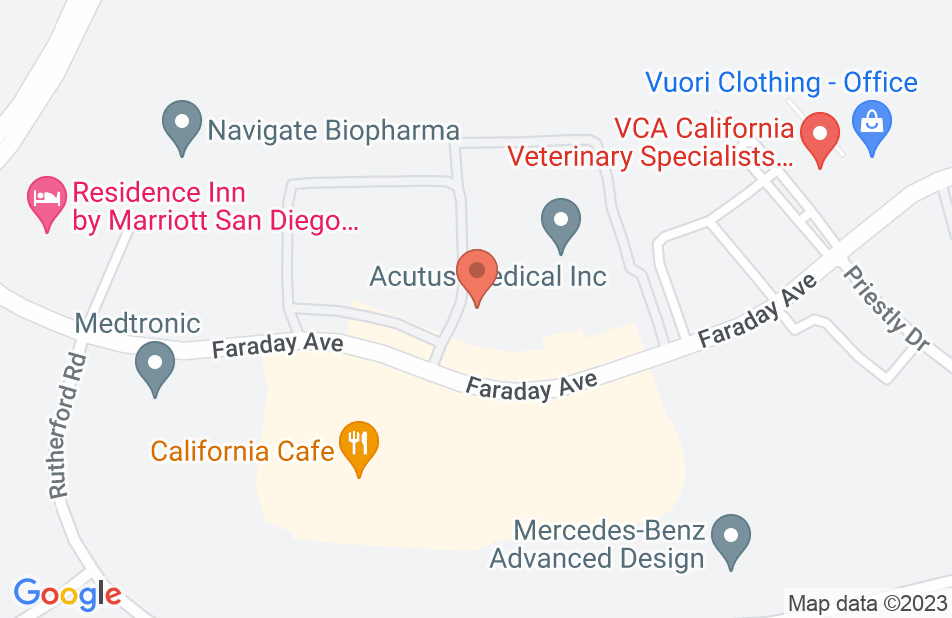 Smart, straight forward, personable, reasonable, did an excellent job in a very difficult circumstance.
This review is from a person who hired this attorney.
Hired attorney

I was very scared when I was served with divorce papers. I have 3 children and haven't worked since we married. From the time I walked in to the office and all through the case not only was Alexandra right there, but so was all of her staff. Today, I have my children, I have support, I am back in school and am living a new life. A God send.
This review is from a person who hired this attorney.
Hired attorney

Alexandra Mcintosh has represented me in a high conflict custody case for over 3 years now. The father has taken us to court more than 30 times, including a two day trial. It took 2 attorneys to go up against Ms.McIntosh and we still came out with 92% custody. She is unbelievable, dedicated, knowledgeable, empathetic, experience, and a true fighter! I am forever grateful and blessed! Alexandra Mcintosh you are the best. Thank you from the bottom of my heart!

Wish I found her before

I thought I should save money and use a paralegal to do my divorce because my ex and I thought be agreed on everything. Well, what a mistake. I didn't find out for a couple of years that not only was I not divorced but the paralegal had screwed things up so badly that even in death I was still owing to my ex. I thought I understood what I was signing but turns out I didn't. Because so much time had passed I had been told it couldn't be undone by other attorneys. It wasn't easy but Alexandra was able to take care of it and saved my a%@. The worst part, the paralegal charged me more to do my easy divorce that she would have charged to do it in the first place. Highly recommend her services and her office staff is great.

Unfortunately, I have been in the legal system more than once. Unfortunately, I did not have Ms. McIntosh as my attorney previously. She is a straight shooter, does not make false promises, does not rape financially, is respectful to other attorneys and the judges. But, she is prepared, knows her case, argues appropriately and is completely professional. I cannot say enough good things about her representation in complex matters. Thank you is not enough!

I am an attorney. I was referred to Alexandra McIntosh by a colleague. The representation I received was A+. My case did not have an issue that was not litigated. Each individual issue was strategized appropriately, but was strategized for a maximum optimal outcome. Regarding each issue, she began with what issues we may be able to come to an agreement, or what were out weakest positions. Alexandra tried to solve those issues by agreement. In the end, the other side refused to agree to anything. In the end, I prevailed on each issue. She was well versed on every issue. Her litigation strategy was exactly what it should have been and in the end, I prevailed on every single issue. In fact, in some cases, when presented with the worst outcome and the best outcome scenario, we prevailed on the best outcome scenario. Even though I am an attorney, when going through the process, I was a client. Is she tough. Yes. Is she straight forward. Yes. Was it expensive. That is relative. The cost was significantly less than I would have ever expected because each and every move that was made was strategic and necessary. Alexandra is a lawyers lawyer and you cannot and will not got wrong with her representation

Alexandra was not my first lawyer. Unfortunately, I didn't find her sooner. She took a complicated drawn out matter and got it resolved in a way that it should have been resolved long before. She was tough, but fair.

Got me custody of my son

Alexandra is the BEST!

Alexandra first and foremost genuinely cares for her clients. She is honest, competent and will always do what is in their best interests. My case was one of the most noteworthy in San Diego in the past 20 years and she prevailed over a worthless SOB attorney who only cared about his wallet. Kicked his ASS! The truth ALWAYS comes out and justice will be served if you retain Ms. McIntosh!!

She Saves My Son's Life

I had been to hell and back in a custody dispute over my son. I had a previous lawyer that used up my retainer doing nothing. Finding Alexandra was a miracle. She got me primary custody when everything seems against the odds. Was she mean? No. Did she give me GREAT advise? Yes. There were times I was an emotional wreck and she had to be firm. She was right to do so. I am average middle class. She worked with me on my bill and allowed me to make payments, etc. I can't say enough about how amazing a human being she truly is. Thank you so much for saving my son's life and giving me piece of mind.
See all reviews

I endorse Attorney McIntosh. She is compassionate and cares about her clients. Additionally, she is assertive and knowledgeable.

Alexandra is an experienced, assertive & knowledgeable attorney who works hard to get results for her clients. She is willing to help when I have questions about family law. I highly recommend Alexandra.

Alexandra is a great lawyer. I have consulted her regarding my own cases on a number of occasions.

I am proud to say I have known this lawyer since her entrance in the legal community. She is professional and personable and I give my unqualified endorsement.