Erwin Shustak is one of the founding partners and heads the Firm’s Litigation and Arbitration Department. He is the managing partner of the Firm.

Erwin was voted one of San Diego’s “Best of the Bar” in 2014 and a Top Litigator of 2014 by American Lawyer and Corporate Counsel magazines;  honored as a “Super Lawyer”® of 2015 (business and securities litigation); 2009 (business litigation); 2008 (business litigation) and in 2007 (securities litigation) by Southern California’s “Super Lawyers” magazine; selected as one of the “Top Lawyers in San Diego” and “One of the Top Lawyers and Law Firms You Need to Know” in the 2013 and 2014 annual attorneys editions of San Diego Magazine and featured on the cover of the 2012 edition of “Top Rated Lawyers in New York” published by The National Law Journal and The American Lawyer. American Lawyer Media and Martindale Hubbell also named Erwin a “2013 Top Rated Lawyer in Securities Law”. Erwin was honored as a “Top Rated Lawyer of 2013″ in the field of Commercial Litigation by Corporate Counsel and The American Lawyer magazines published by American Legal Media. The American Society of Legal Advocates selected Erwin as “One of the Top 100 Litigation Lawyers in California for 2014″. He was selected by the Editors of The San Diego Daily Transcript as one of the Transcript’s “Top Ten Attorneys in 2005″, was nominated by that same publication as one of the “Top Influentials in 2010″ and selected by the Transcript as one of the “Top Influentials in 2012″. Erwin has received the highest rating-AV- from Martindale Hubbell since 1985, a testament to the fact that his peers rank him at the highest level of professional excellence.

Mr. Shustak began his career at the prominent firm of Kaye Scholer Fierman Hays & Handler in New York City. He is admitted to the State and Federal Courts of California, New York and New Jersey; the Second, Third, Fifth and Ninth Circuit Federal Courts of Appeals, and the United States Supreme Court.

Erwin also is a member of the Legal and Compliance Society of SIFMA, the Securities Industry and Financial Markets Association.

Erwin resides in Del Mar, California and travels extensively serving the Firm’s clients. He is an avid sailor and skier and is active in a number of community organizations and various pro bono projects. Erwin is a member of the Roundtable of the San Diego Chamber of Commerce and an active member of International-Referral, an international association of legal and accounting professionals which provides our Firm with access to top professionals across the globe.  Erwin is a member of the Disputes Committee of that organization. 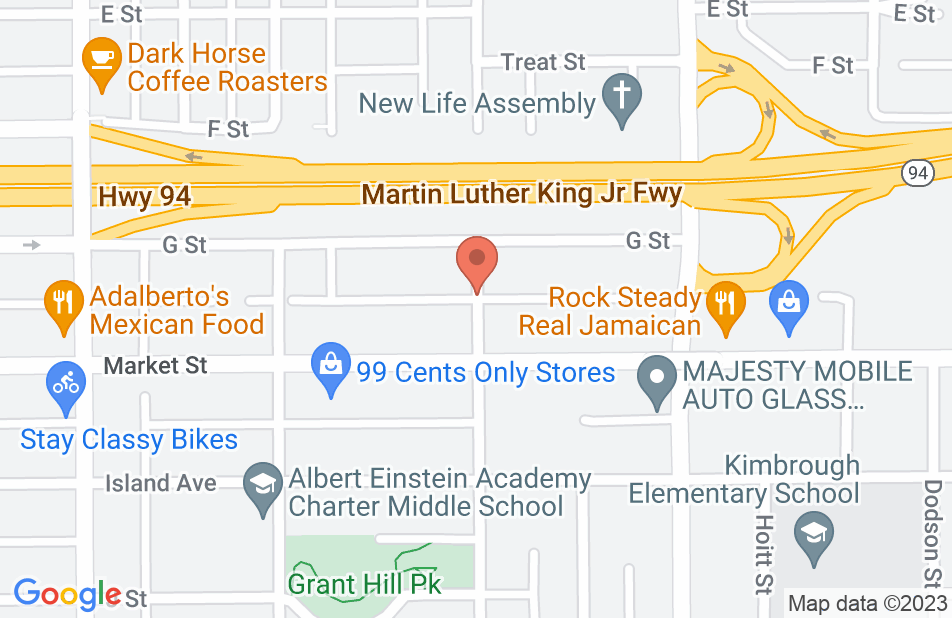 Mr. Shustak represented me in a settlement case. His reputation as a strong negotiator enabled me to receive an excellent settlement quickly. He remained focused on my case and was always available to me. The attention I received made me feel as if I was his most important client.
This review is from a person who hired this attorney.
Hired attorney

I highly recommend Erwin to anyone in need of a top-flight securities / business litigator. His experience and knowledge base make him an invaluable resource in times of dispute.

I endorse Erwin without question. He is among the best securities/business lawyers in the country. His resume and the results he has achieved speak for themselves.