During her career, she has successfully fought debt collectors, credit reporting agencies, creditors, manufacturers and car dealers, achieving success at every level. Most recently, Ms. Tatar was the Director of Litigation at a prestigious Southern California law firm.

She is also an avid runner and three-time marathoner, racing on behalf of several charitable organizations, including the Alzheimer’s Association, ASPCA, Center for Assault Treatment Services, WeSpark Cancer Support Center, Alex’s Lemonade Stand and the March of Dimes. 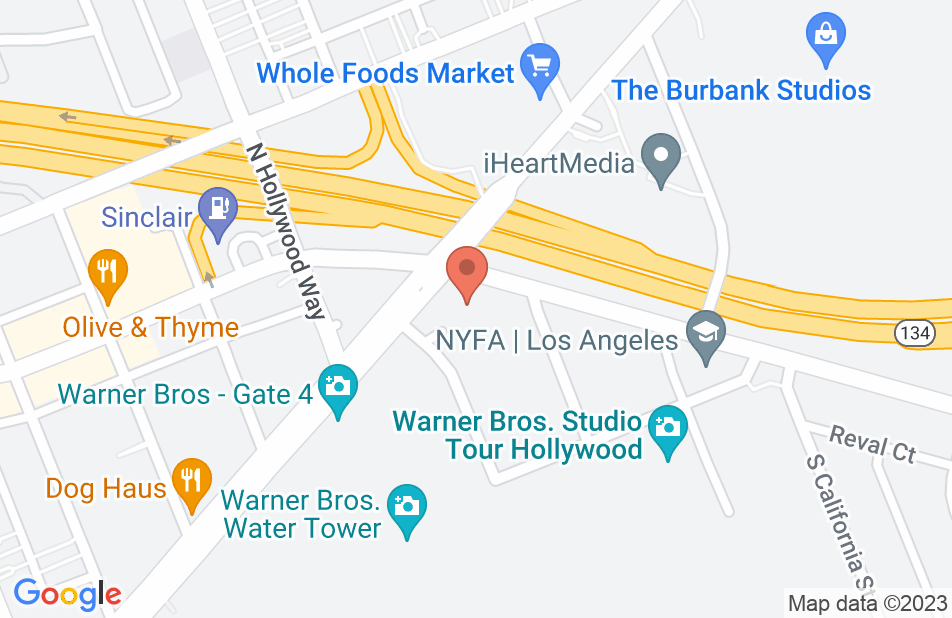 Excellent advice I plan to use ASAP and I was given a quick reply too! Thank you.
This review is from a potential client who consulted with this attorney.
Consulted attorney

Stephanie was upfront and honest on all matters related to my case. She was very quick to return calls and emails. She was empathetic and took the time to explain the complex process of my case. Most importantly, she successfully resolved the case to my complete satisfaction. I highly recommend the Tatar Law Firm!

Over the years, Stephanie has helped me on several cases. She is a smart, knowledgeable lawyer with a deep interest in helping consumers.

Stephanie is a fantastic lawyer! Not only is she a very effective litigator, she is passionate about her field, will give clients the utmost attention, and is very knowledgeable about all areas of consumer law. I highly endorse this lawyer!

I used to work in the Los Angeles area but moved a few years ago. I am so grateful to have met and gotten to know Ms. Tatar so I can refer potential clients to her -- she is trustworthy, knowledgeable, intelligent and a great advocate.

I gladly endorse Stephanie Tatar. With years of solid experience and praise for her legal work from clients and lawyers alike, she has earned it. And take a look at her website with links you can use and video info too. If you have a lemon motor vehicle and her office is anywhere near you, I recommend her to you. She knows the law and she cares about winning - and that is exactly what you need when you own a lemon.

I endorse this lawyer. Stephanie is one of the good ones. She's a tireless worker, highly ethical, very bright and someone who cares about her clients. You could not go wrong having Ms. Tatar as your attorney.