I am an experienced probate and civil litigation attorney, handling trusts and estates litigation, elder abuse litigation, trusts and estates administration, and conservatorship issues. I have successfully settled cases in mediations and successfully tried cases in arbitration forums, California State Court, and in the United States District Court for the Central District of California.

Outside of his work as a probate and trusts attorney I am also an Adjunct Professor of Law, teaching Trusts at Glendale University College of Law. 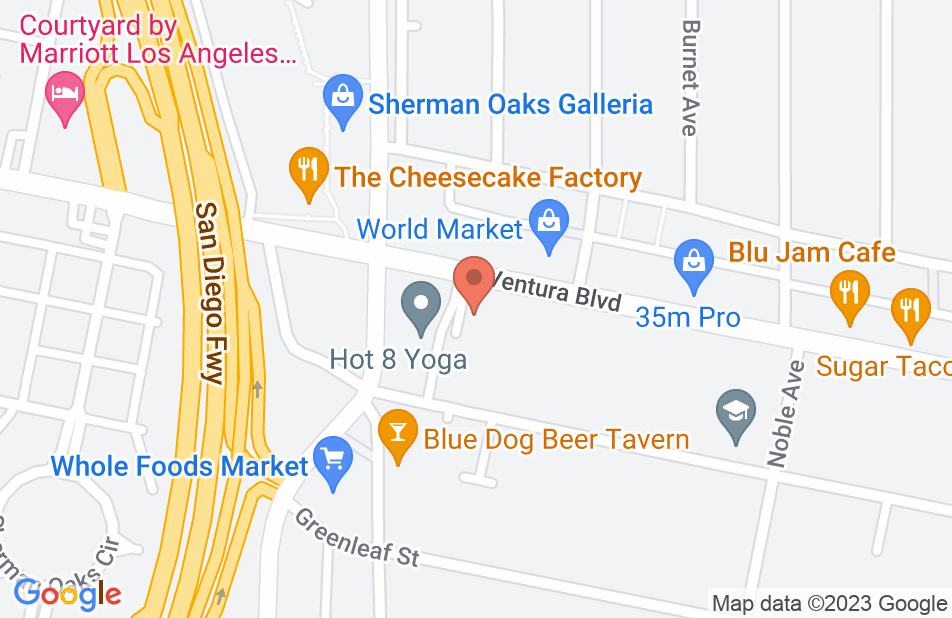 The right lawyer for me!

The most physically, psychologically and emotionally draining experience of my life was launched by the disloyal actions of the trustee of my mother’s estate. I had never dealt with the legal system before, and the learning curve was steep for me; starting with the search to find the right lawyer - one who, ideally, would be highly competent, well regarded, and a genuinely caring individual, with fees that wouldn’t drain away all efforts at achieving a fair outcome in line with my mother’s intentions. My search for the right lawyer took 3 long and frustrating months. I asked everyone I knew for recommendations, and during that search I spoke with at least 15 lawyers before a highly respected lawyer (one who does not take cases like mine), referred me to Todd Stevenson. In our very first conversation, Todd’s manner conveyed a solid balance of compassion, clear communication skills and a quick-minded orientation towards realistic solutions. I had heard that the process would take far longer than one would hope, but I could not have predicted what the impact of immersion into the minutiae of the case and the long periods of waiting would have on me. Until I got into the “rhythm” of the process, I became more and more irritable, and less and less appreciative of what Todd and his team were organizing. Todd remained a gentleman throughout that chapter, which, fortunately for all of us, was not more than a couple of months. After that, I started doing research around the full range of elements related to my case, in order to gain a sense of agency / to feel more like a partner in the process of repairing the damage done by the trustee. From then on, our working relationship steadily grew in mutual respect. Working with Rebecca Carlson, Todd’s Senior Associate, was a privilege. She cares. She’s real. She knows her stuff, and her explanations are crystal clear. Rebecca will forever have my truest regard and deepest appreciation. Other people on Todd’s team with whom I worked - Robin, Nelva and Alan - were all gems. Over the 2 years that I engaged the services of Stevenson Law Office it became abundantly clear that these people like where they work and the people they work with. The office culture consistently came across as positive, genuinely courteous and very, very well-coordinated. Todd doesn’t come across as a ‘shark-y’ kind of lawyer, but his gentlemanly manner belies his incisive, big picture intelligence. Choosing a lawyer was an intimidating and painfully stressful process for me. Fortunately, I found the right one. (My mother would have approved!!!)
This review is from a person who hired this attorney.
Hired attorney

Your go to attorney for estate planning and elder abuse protection

I agree with the other 5 star reviews. Todd Stevenson literally saved our family's wealth by stopping financial elder abuse of my aging father. Todd Stevenson is a complete professional, knows the law and the strategies to protect "your" (my) assets at a reasonable cost. I have used his services for several years and have never been anything but completely satisfied with the outcome and this includes fair billing practices. I also live in the bay area and the geography makes no difference because he is an expert in his field. You are safe with his firm and he will fight vigorously for your protection and your rights.
This review is from a person who hired this attorney.
Hired attorney

Todd and I have been against each other a couple times before. Todd works hard for his clients and ensures their interests are protected.