A distinguishing characteristic of our firm’s success has been its ability to consistently establish and maintain long term relationships with clients.  The firm has a meticulous system, which begins from the moment a client hires the firm, and continues until the client’s reasonable objective are met.

We allocate substantial time from the beginning to investigate and become well informed of each client’s matter, concerns and goals.  We then objectively evaluate the client’s available options, and implement the best strategy to successfully resolve the client’s case.  In the process, the firm maintains a level of communication with the clients that often exceeds their expectations.

At Arthur & Associates Law Offices, one gets the “best of all worlds:” quality results, superb professionalism, and unrivaled client service.

The firm’s founder and managing attorney, Mr. Arthur Ilangesyan is an American success story who relentlessly strives every day for the success of each client.  The only child of a widowed young mother, Arthur entered the United States when he was only 15 years old.  With just a little cash, and not knowing a word in English, Arthur quickly became a “man” in an unfamiliar environment.

Arthur mercilessly challenged himself to learn English quickly and study well in High School.  He simultaneously worked multiple odd jobs to help himself and his mother survive while she was volunteering at a hospital in hopes of securing a job.  Soon, not only Arthur excelled and finished High School early, but he also entered a university, where he earned a scholarship, graduated in the top 1% of the university and the 1st in his Major department, and won the Undergraduate Academic Excellence Award.  In the process, Arthur also managed to establish and operate a successful business to support his education and family.

Being hungry for further challenges and heights, Arthur soon got admitted into the prominent Loyola Law School.  While in law school, Arthur again excelled, achieving a ranking in the top 5% of his class.  He earned a scholarship, externed for the former Chief Judge of the Los Angeles Superior Court, and not too long after was hired by one of the world’s largest and most powerful law firms, Sidley Austin, to become one of the firm’s fine attorneys after graduation – the same firm where Barack and Michelle Obama started their legal careers, and where a former California governor was a partner.  Arthur graduated, got married to his beautiful soulmate, and joined the firm immediately after returning from honeymoon.

Working at the firm and participating in the representations of global Fortune companies was very satisfying for Arthur as far as a challenge is concerned.  Arthur gradually realized, however, that defending big corporations and enjoying prestige of being among the most affluent, is not what he worked so hard for.  His heart and soul were among the commoners, the have-nots, and the humble segments of society of which he was always part and grew up with.  Arthur ultimately left his beloved mega firm, and went onto his own to uphold and defend the rights of the less privileged.

In 2005, Arthur established the Arthur & Associates Law Office, and succeeded yet again.  Being the intelligent, hardworking, passionate, disciplined, responsible and honest lawyer he was, Arthur quickly gained popularity, and his firm soon became a local household name.

Although his firm’s client base keeps on growing every day due to the unique manner in which the firm handles matters for clients, Arthur never loses sight of the most important thing in his life.  Between long hours of practicing law on daily basis, Arthur always finds a way to spend most of his weekends with his wonderful wife and two beautiful children, whom he considers as God’s most precious gift to him and his accomplished ultimate American Dream.

Arthur is who he is, and he does in every sphere of life what the best are known for doing. 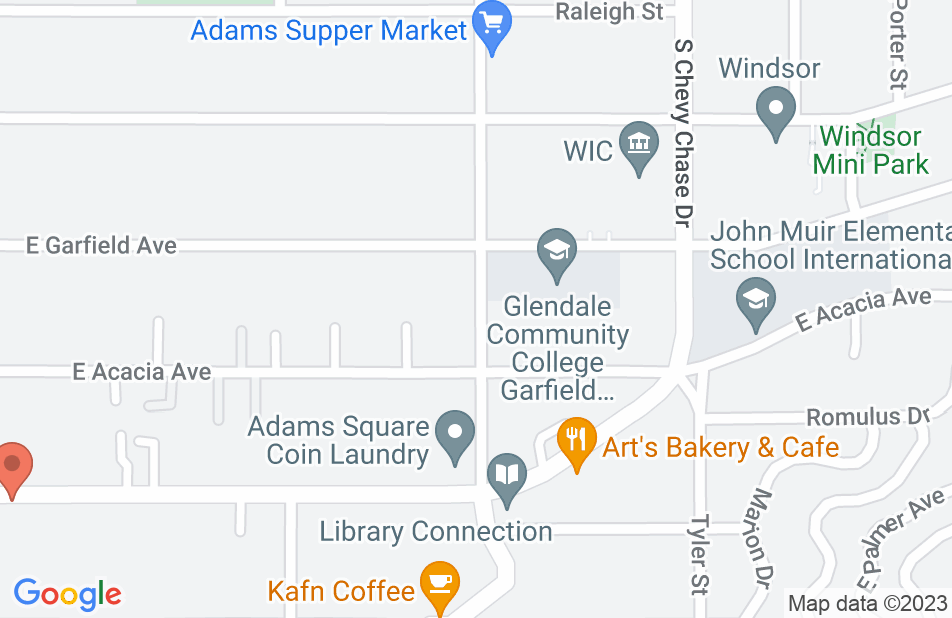 I have known Arthur for a little over a year and a half , and I can honestly say I am beyond happy with my decision of choosing him as my personal injury lawyer. It is very scary to be involved in a personal injury case but Arthur and his team gave me the reassurance I needed and made me feel relieved and safe throughout the case. Arthur had great compassion for me throughout this process . No question was a dumb question he always answered all my questions and concerns . Angela was also very attentive and helpful throughout the process. I am very appreciative of Arthur and his team . Arthur sent me to great specialist that helped me throughout my process and I am truly happy with the outcome of my case . I truly recommend for anyone facing a personal injury to put your fate into Arthur he is very knowledgable and knows what he is doing ! I will be referring friends and family to him I am a loyal client of his for life . Once again thank you Arthur !!!
This review is from a person who hired this attorney.
Hired attorney

Arthur is an epitome of a fair and honest lawyer. He treats his client with respect and is always available for them. He has been fair and transparent with my wife and me during the entire period of our case. He knows his subject really well. I would love to work with Arthur again.
This review is from a person who hired this attorney.
Hired attorney
See all reviews

Attorney Ilangesyan is an excellent attorney. He is smart, insightful, and a frequent contributor to CAALA, the largest trial lawyer association in California. Arthur represents his clients with passion and fights very hard for the best results.

Dana Douglas, Employment and labor Attorney on May 27, 2016
Relationship: Fellow lawyer in community

Donald Stricklin, DUI and DWI Attorney on May 18, 2016
Relationship: Fellow lawyer in community

Joseph Tang, DUI and DWI Attorney on May 18, 2016
Relationship: Fellow lawyer in community

Joseph Kellener, Landlord or tenant Attorney on May 14, 2016
Relationship: Fellow lawyer in community

I endorse this lawyer. Mr. Ilangesyan is a dedicated and highly competent lawyer. His clients are in very capable hands.

I endorse Mr. Ilangesyan. He is an intelligent, highly motivated, serious individual. He has an excellent analytic mind that enables him to analyze complex legal issues. He thinks logically and with precision. He is an excellent problem solver.

I endorse this lawyer because never have I met an attorney as meticulous and detail oriented as he is. A true inspiration to up and coming attorneys and a lawyer I personally look up to.