Attorney Daniel L. Hitzke is the managing partner of Hitzke & Ferran, LLP and has worked with our firm for twelve years. Mr. Hitzke was born in Ciudad Obregon, Sonora, Mexico in 1974. After he received his Bachelor of Arts degree from California State University, Chico, he attended the University of the Pacific, McGeorge School of Law in Sacramento, California. He received his Juris Doctor degree in May of 2000. Mr. Hitzke started his career as an attorney at a prominent Southern California workers’ compensation law firm. After years of dedication to his clients and dozens of successful trials, he became a partner at that firm. Within two years of becoming a partner, he converted the workers’ compensation firm into a multi-practice litigation firm now known as Hitzke & Ferran LLP.

Mr. Hitzke is an experienced trial attorney, representing clients in workers’ compensation, personal injury, employment and discrimination actions, and business litigation cases throughout California. He has had numerous favorable jury verdicts in the State of California Superior Court, along with numerous finding and award decisions before both the Workers Compensation Appeals Board and the State of California Labor Commissioner. Mr. Hitzke also belongs to the Million Dollar Advocates Forum. This organization allows only the noted “Top Trial” attorneys in the United States to join as members. He earned this prestigious distinction by representing injured persons and their families and obtained numerous verdicts/awards worth over one million dollars.

Mr. Hitzke works primarily out of our Long Beach office. He is a member of various honorary boards and organizations and actively coaches youth sports. 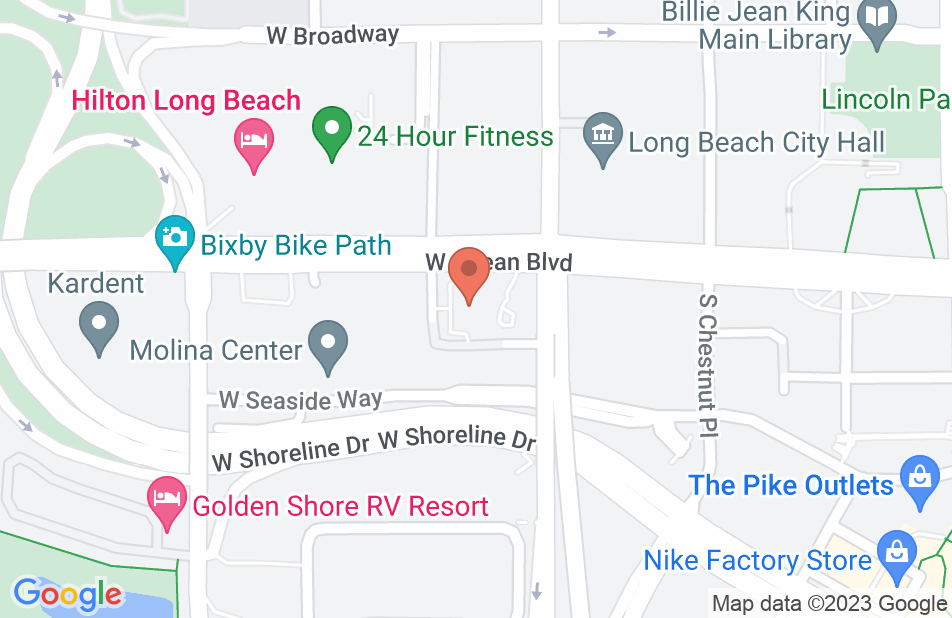 Really fought hard for me

Daniel went to court for me when I couldn't. He's very helpful and patient (it took 11 years for workers comp case because the defense wants to starve me out). It a good feeling to know someone is in your side with knowledge and tenacity to go the distance.
This review is from a person who hired this attorney.
Hired attorney

Daniel Hitzke and his team have revolutionized the litigated aspect of our claims handling and settlements. He has closed claims lagging with our previous attorneys and saved us over 2 million dollars in under 2 years with settlements in one state alone. Some might think him a MAGICIAN but no, he is just a GREAT, HARD WORKING attorney who FIGHTS for his CLIENTS and WINS! ... CONSISTANTLY!! You want Team Hitzke on your side!!
This review is from a person who hired this attorney.
Hired attorney

I enthusiastically endorse Daniel. The attitude he brings to each case has inspire me to work harder and, as a result, provide a better service for my clients. Daniel's passion for his cases is evident from first meeting and continues, without waiver, until favorable results are achieved. I would unabashedly and without reservation trust my friends and family to Daniel Hitzke.

I endorse this lawyer. Daniel is an effective litigator and works tirelessly to achieve the best results for his clients.

I proudly endorse Daniel. It has been a pleasure working with, and learning from, Daniel. He understands the distinction between a manager and a leader, and he is a leader. Daniel is one of the few lawyers with true grit, and a genuine understanding of people. He is constantly analyzing legal issues and strategizing on how to get the best possible outcome for his clients. I recommend Daniel for any of your workers’ compensation or civil litigation needs.

I earnestly endorse this lawyer. Mr. Hitzke has been in practice for over 14 years, and has grown his practice across the country. His great success is due to his sincere, organized, and intelligent approach to the practice of law, and commitment to quality and client satisfaction. I believe he can bring any matter to a successful conclusion.

Mr. Hitzke is a skilled litigator and strategist with over a decade of experience in Workers' Compensation, Employment Law, and Civil Litigation. He offers his personal attention to his clients and always places their priorities first when handling cases.

Dan Hitzke knows what is he doing in Personal Injury and Workers Compensation cases. He is smart, aggressive, and thorough.