Stephen A. Varga graduated from Stanford University with a Bachelor of Arts in Psychology. After Stanford, he pursued his law degree at Loyola Law School in Los Angeles, California. Mr. Varga is licensed to practice law in the State of California and the United States District Court, Central District of California. Mr. Varga is fluent in English, Spanish and Hungarian, which has allowed him to represent a wide variety of demographics. For many years, Mr. Varga volunteered his time to serve as a Court appointed arbitrator in the Counties of Los Angeles, Orange, Ventura, Kern, Riverside and San Bernardino. He decided over 400 civil cases that were referred to him. The experience sensitized him to what a judge wants, and does not want, to hear in oral argument. Mr. Varga is a member of the South Bay Bar Association, Los Angeles County Bar Association, and its Indigent Criminal Defense Appointments Panel.

Stephen A. Varga began his legal career in 1980, focusing primarily on personal injury and criminal law. He soon learned the importance of listening carefully to what his clients have to say and has carried that lesson with him to this day. In 1982, he opened his own law office and has been practicing solo ever since. In 1999, he moved his practice to the South Bay area of Los Angeles County. Mr. Varga has found success with a wide variety of cases in different areas of the law. These areas include criminal defense, condo law, family law, personal injury, both plaintiff and defense, and the occasional one-off, such as corporate fraud, etc. Mr. Varga’s experience practicing law allows him to bring a unique legal perspective to any case that he undertakes. His nearly 40 years of experience with the justice system is an exceptional resource that he uses to provide the best possible legal advice for his clients. If you retain Mr. Varga to represent you, you will have chosen well. 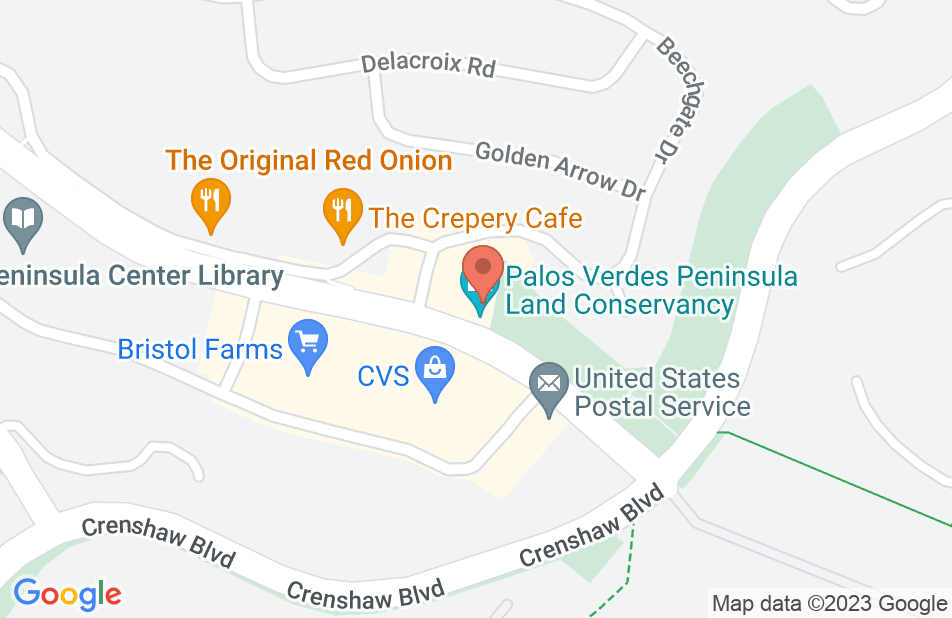 I'm so grateful to have been recommended to such a wonderful, trustworthy and excellent Attorney such as Mr. Varga! I found Mr. Varga to be experienced, kind, honest, responsible, ethical, and knowledge! This was invaluable and very important to me! Mr. Varga kept me informed of every decision or change that may have affected the outcome of my case. (which we in fact settled in my favor) I would "highly" recommend Mr. Varga to anyone seeking legal representation that is fair, honest and will keep your best interest at the forefront! "OUTSTANDING ATTORNEY!"
This review is from a person who hired this attorney.
Hired attorney

Stephen went above and beyond to make sure all my needs were fulfilled in my case related to personal injury/property damages.I hired him for legal advice and help on court documents that was rapidly approaching its deadline. Despite him having court and other clients to deal with, he was very responsive with my calls. His advice left me feeling confident about my situation. Speak with him and you'll find that he is passionate in what he does and truly takes care of his clients.
This review is from a person who hired this attorney.
Hired attorney

Stephen is a skilled lawyer, with experience, knowledge and passion. He is a savvy problem solver, a force to be reckoned with at trial and a serious advocate for his clients. He is driven by a killer work ethic and invested in achieving the best possible outcome for his clients.

Attorney Varga is always approachable, and will give you his undivided attention, in conjunction with an aggressive and passionate defense of your case. You will be glad that you consulted with Mr. Varga, and pleased with his diligent representation concerning your case.

I have known Stephen for over 20 years. He is a fine practitioner. I fully endorse him.