I only represent employees owed unpaid wages, overtime, commissions, tips or other money they have earned but not been paid.  I have spent over 20 years fighting to get employees the pay they have earned and deserve, whether overtime pay, commissions, tips, construction work prevailing wages, or other wages.  That has included collecting millions for people who have been denied even the minimum hourly wage.  Among the most prominent cases I have handled was the AOL "volunteers" case involving online "chat room" hosts and other "volunteers" who got paid nothing at all for performing online services for AOL.  That case ultimately settled for $15,000,000 and resulted in payments to thousands of those "volunteers" who otherwise would have received nothing at all.  I have represented thousands of casino employees, salespeople, taxi drivers, food service workers, and different blue collar and white collar workers in a wide variety of industries.

Many attorneys who handle other sorts of cases, such as personal injury claims, also represent workers with claims for unpaid overtime wages or other wages.  While some of those other attorneys may do a good job, collecting money owed to employees is all I do, so if you have an issue with work you have done and money you feel you are owed visit my website and give me a call.  Consultations are always free.  And I never represent employers. 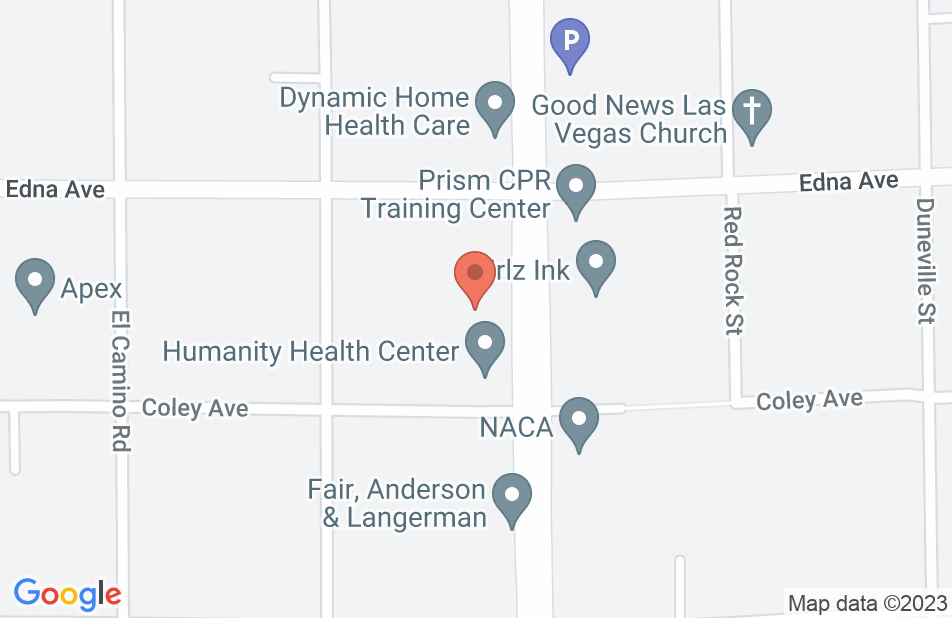 Not yet reviewed
Review Leon Greenberg

Justin Cordello, Employment and labor Attorney on Jan 27, 2016
Relationship: Worked together on matter

Leon is an expert on wage and hour issues under both federal and state law. Any employee who feels they were not paid properly would be well served to hire Leon.