Earned JD in 1997 and LLM in Labor and Employment Law in 1999.  I have been practicing immigration and criminal law since 1999.

We look forward to working more with people outside of the Las Vegas area. 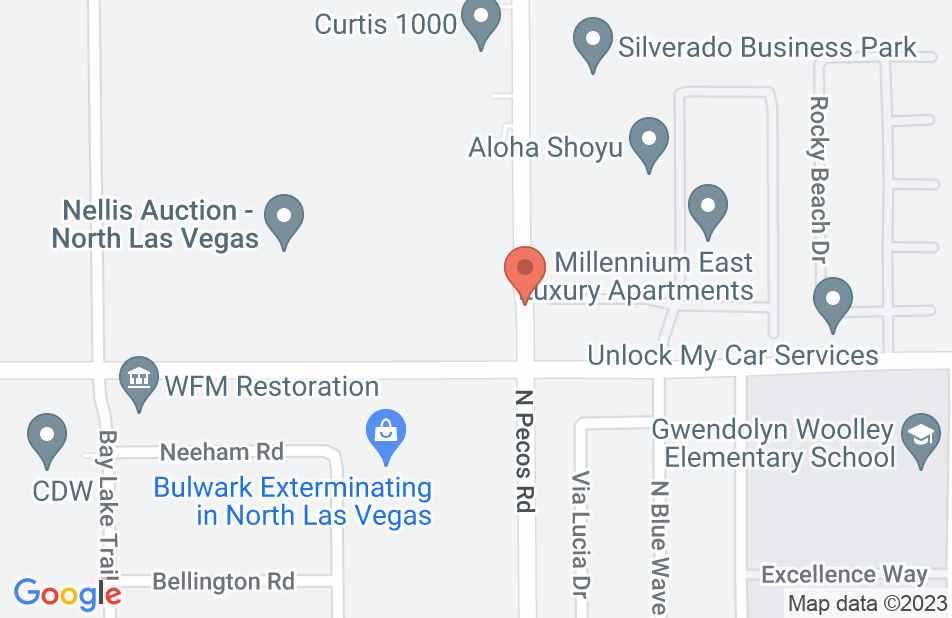 Atty. Robert West is very professional, honest and straight to the point. He gave my girls and I the life again here in America. And we will forever be thankful for him.
This review is from a person who hired this attorney.
Hired attorney

I was very much impressed by the professional and upfront manner that Attorney Robert West has shown in the handling of my immigration case. He is easy to contact and is always available to answer any queries I have and to present me with legal options to resolve any issues. He explains clearly, extends expert advice and fast response times. An outstanding lawyer who goes the extra mile to get the work done. I would highly recommend Robert to anyone needing assistance with any immigration matter.
This review is from a person who hired this attorney.
Hired attorney

Hello ... This is our experience we had with Robert West. My wife is from Canada and we got married where I am from Las Vegas we had went to a few lawyers before we found Robert and we knew deep down in are hearts these lawyers were not helpful, they all seem like they just wanted one thing ... Your money and they didn't even care about us. Something inside wasn't right with these Las Vegas immigration Attorneys that we talked too, a lot of them seemed very shady as well. So finally we came across Robert West !!! Set up an appointment to go talk to him, he was a very legit guy and he really cared for us and wasn't all about the business and that's what makes me different. We then hired him and no joke five months later my wife got her social number and 14 days after that we had are immigration interview. It was all a very fast process, and Robert came with us to the immigration interview and he helps prepare you very well!! He knew all the immigration officers there so it made the interview go smooth !! Guess what we got approved ! We really recommend you hiring Robert he is very knowledgable, experienced and trustworthy !! Thanks Robert for being our lawyer :) . For anyone who reads this I promise you he's worth it.

I would like to take this opportunity to write about my personal experience and interaction with Robert West. I met my husband (an American National) in Italy in 2002 and we got married in January of 2003. We were intimated when we looked at the immense amount of paperwork which had to be filed with the INS in order for me to be able to stay in the USA. It was extremely daunting. After discussing the fact that we could potentially, make hundreds of mistakes with just the paperwork, we decided to look for an immigration attorney to help us. We looked in the yellow pages and, by pure good fortune, called the number for Robert West. That was in 2003. Mr. West was very Professional and Courteous. He completed all the paperwork and submitted it to the INS in a Methodical and Timely manner. I am happy to state I got my green card within 6 months. Going forward two years to 2005, Mr. West handled all the paperwork needed to get my permanent green card. It is now 2013. I went back to Mr. West to request him to help me with processing the paperwork for my USA ‘Citizenship’ Application. He did so in his usual Efficient and Professional manner. I am pleased to be able to share my interactions and experiences with Mr. Robert West over the last 10 years. He has always been thoroughly Knowledgeable, Professional and Courteous, in all his dealings with me. I would highly recommend him to anyone who is looking for a good INS attorney, to facilitate their immigration matters.

Attorney West is a knowledgeable lawyer who is generous with his time and expertise. I recommend him.

I've met Robert West probably ten years ago when he was in his first few years of practice. This was way before I was a lawyer (I was only an undergraduate student back then). A friend of mine had a complicated immigration situation and Robert rescued her! It was then already that he earned my respect for his skills and competence as an immigration lawyer. Today, Robert is undoubtedly among the very best in the field.

Robert is one of the most esteemed immigration attorneys in Las Vegas. I whole-heartedly trust his advice on immigration issues, and have referred clients to him in the past who have been completely happy with his service.

I endorse Robert. He is experienced in both immigration and criminal law and offers good legal advice and services.

I endorse Mr. West. As evidenced by the number of questions he has answered on Avvo, he has a great understanding of the law. One can deduce through his many work experiences that he is a stellar attorney.

Mr. West is highly respected in our legal community, he is a top notch litigator and a zealopus advocate for his clients. I would recommend his legal services.