Mr. Leavitt earned a Bachelor’s in University Studies with dual Minors in Political Science and Business Law from the University of Nevada, Las Vegas. He attended the University of Idaho College of Law, where he fast-tracked to graduation in 2.5 years, earning his J.D. with an emphasis in Litigation and Alternative Dispute Resolution. While attending law school, Mr. Leavitt was granted a limited license to practice law in the school’s Legal Aid Clinic, where he began gaining invaluable courtroom experience representing the rights of clients who could not afford legal representation.

Mr. Leavitt was admitted to practice law in the state of Nevada in October of 2013, and began directly handling client’s cases and regularly appearing and arguing in court. Since that time, Mr. Leavitt has represented numerous clients in many different areas of the law. He has successfully litigated and/or negotiated many cases and obtained favorable results for his clients. Specifically, Mr. Leavitt has helped to recover millions of dollars collectively for his clients. 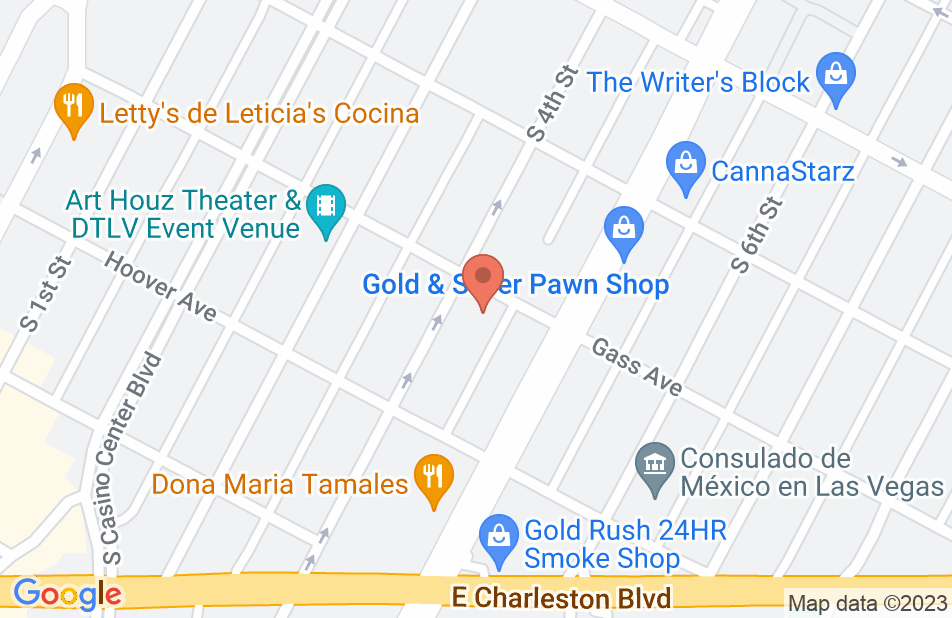 Johnathan Leavitt is the kind of lawyer you want on your case. He is competitive and relentless. He represented me after my accident and helped me through a very tough and uncertain time. Johnathan made sure I was compensated for every possible claim that I had. I would absolutely recommend Johnathan Leavitt for any legal need you may have!
This review is from a person who hired this attorney.
Hired attorney

Here on out he’s my guy

Definition of professionalism!! He Took the time to sit down with me And go over my case until he knew I understood everything even though unfortunately I was under contract with someone else. Regardless he took his personal time to go over everything ... Then followed up with me about my case .. WHO DOES THAT???
This review is from a potential client who consulted with this attorney.
Consulted attorney
See all reviews

Johnathan is a zealous advocate for his clients. He has extensive experience negotiating (and litigating) for personal injury clients. Not only will he help you achieve great results, he will make you feel valued throughout the entire process. I endorse John to anyone seeking a personal injury attorney.

I highly endorse Johnathan Leavitt. He is a very knowledgeable personal injury attorney who works tirelessly for his clients. Johnathan is an attorney you can trust.

When I met Johnathan he was doing Criminal Defense and so I would see him in the courtroom on a regular basis. This courtroom experience I believe gives him an edge in handling his Personal Injury cases as many personal injury lawyers do not have that much needed courtroom experience. Additionally, John is passionate about his clients cases and always handles himself in a professional manner. Therefore I endorse John as a Personal Injury lawyer.

Excellent personal injury lawyer. Knows the system and consistently gets great settlements for his clients.

Johnathan is an outstanding choice for anyone looking who needs a dedicated advocate in their corner following an accident or injury. Johnathan is creative, articulate and will work relentlessly to make sure his clients get the best result they can.

I whole-heartedly endorse this lawyer. Johnathan is a passionate, capable advocate and provides his clients with representation they can count on in the courtroom. John is a great guy, and an even better attorney.

Johnathan Leavitt is the most talented attorney that I have ever had the pleasure of working with. His legal acumen is second to none and his passion for law and justice is not only admirable, it is inspiring. His instinctual ability to see the issues and resolve legal matters is uncommon. I fully respect this attorney's abilities and talent. I highly recommend him and enthusiastically endorse him as one of the best lawyers in Nevada.

Johnathan is an intelligent and capable attorney. I would recommend him to anyone.

Johnathan is a hard working and extremely motivated individual. I have no doubt you will be pleased you chose to entrust your case with him.