Rebecca Kitson holds a B.A. from the University of Wisconsin-Madison and obtained her J.D. from the University of New Mexico School of Law. Throughout law school, Rebecca worked with immigrant survivors of domestic violence at Catholic Charities, specializing in petitions and visas under the Violence Against Women Act. She began work with the Immigration Law firm of Lawit & Kitson (previously John W. Lawit PC) in August of 2006 became a firm shareholder in September of 2009. Since the fall of 2009, Rebecca has taught Immigration Law and related courses as an adjunct professor at the University of New Mexico School of Law.

In May of 2012, Rebecca established her own firm, where she continues to practice the spectrum of Immigration Law, including employment and family based immigration and removal defense. She has sat on the Board of Directors of the New Mexico affiliate of the American Civil Liberties Union since 2005, the Board of the Immigration Section of the NM State Bar since 2008, and the Board of the NM Hispanic Bar Association since 2011. She has presented widely at CLE’s through the NM State Bar and has been a presenter/panelist at various conferences through the University of New Mexico. Rebecca has served as a presenter for the American Immigration Lawyers Association (AILA) at the state and national level, and been a contributing author for AILA’s Consular Processing Guide for the past two editions. She serves as a volunteer attorney for non-profits and faith-based organizations statewide. 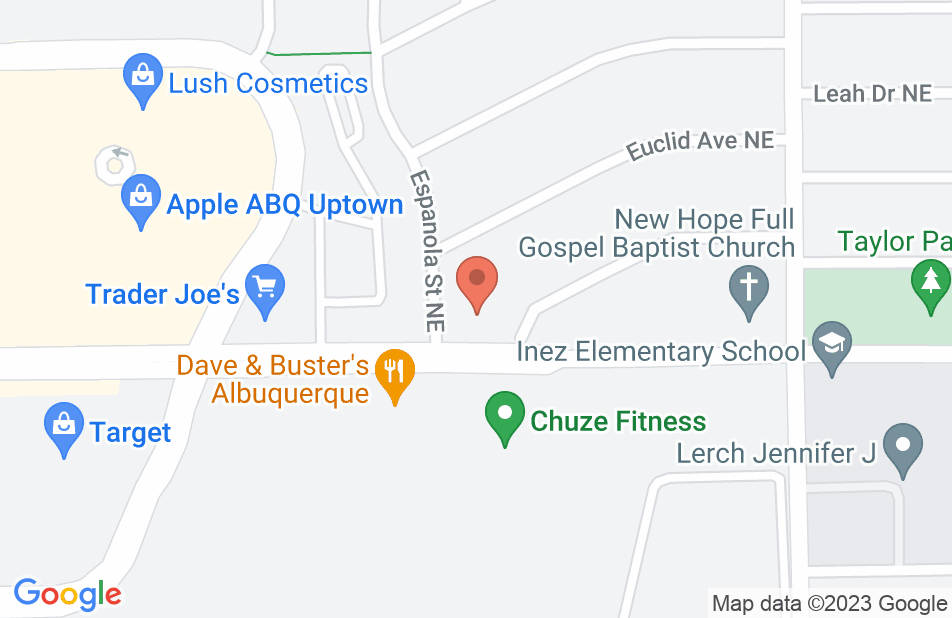 Had the best experience with Rebecca Kitson and laura they were all very helpful and kind and made my husband whole process very painless as could be. I appreciate everything they did for myself and my husband, she is the best I highly recommend Rebecca for all immigration cases. once again thank you Rebecca for all your help. Kimberly Bojorquez
This review is from a person who hired this attorney.
Hired attorney

Ms. Kitson and her staff were our guardian angels throughout thr immigration process! We came to her with so many questions and concerns about getting a greencard for my husband and she and her staff not only answered all of our questions but also took over the burden of the confusing paperwork and correspondence with USCIS. Ms. Kitson even accompanied us at the USCIS interview and ensured we were treated respectfully and fairly. We came to her office in December and had my husbands greencard in hand just one month later! I am so glad we found the Rebecca Kitson Law office!
This review is from a person who hired this attorney.
Hired attorney

Hired this firm to obtain Certificate of Citizenship for my daughter. They did all the paperwork while guiding us through a process we were totally unfamiliar with. Their responses to our phone calls and emails were prompt, helpful and always reassuring. We are so very grateful for their assistance.
This review is from a person who hired this attorney.
Hired attorney

Rebecca Kitson is a truly dedicated lawyer giving time, effort and diligence to each of her clients. It is an honor to work with her.

Rebecca is a fantastic attorney who is dedicated to her clients and has exceptional legal skill. Rebecca handles a wide variety of complex immigration issues, and she has particular expertise in the immigration consequences of crimes.

I have worked with Rebecca on several cases when her clients have moved from New Mexico to Colorado and required local counsel. She is a joy to work with...extremely knowledgeable and fantastically likeable! Her clients are lucky to have her on their side.