I have been practicing family law for over 20 years now. I have represented clients from all over the country during that time. I am here for you when you need an experienced attorney to offer you legal advice & representation when it comes to family law matters in Chandler Arizona. 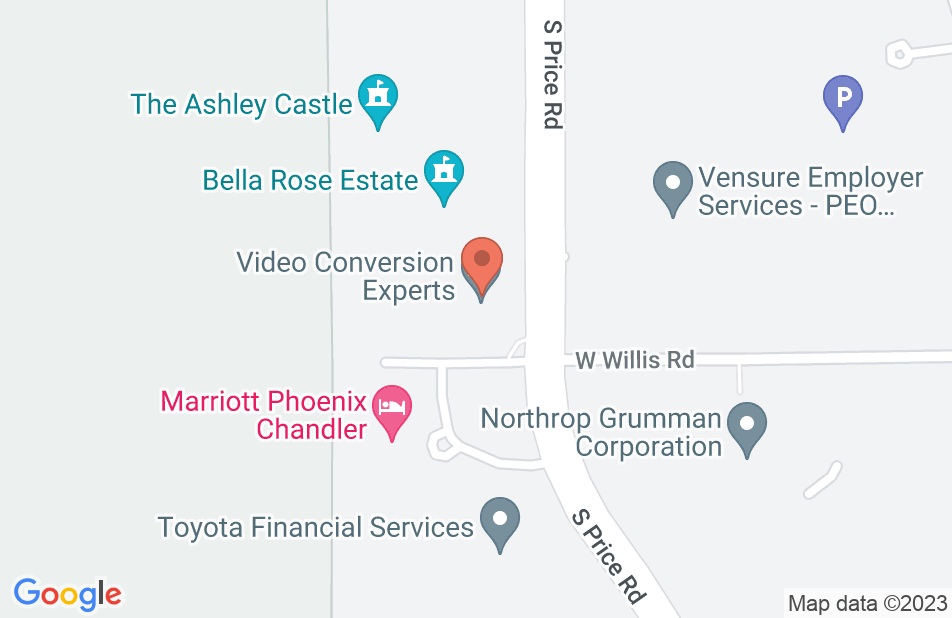 Grandparents raising their grandchildren are often facing legal custody issues. It is difficult to find a lawyer who is competent in this matter. Not only Lou was well informed of my rights but he was there for me whenever I felt unsure about everything. His emotional support while the case went on made it so much easier for me. I want to personally thank you, Lou, for all you did for me and my grand child . I know that I was lucky to have you as my lawyer and many people in need of a good lawyer would feel the same way.
This review is from a person who hired this attorney.
Hired attorney

Lou and his assosiates went above and beyond. Lou was very patient and thorough with a long drawn out situation! Very compassionate and made sure to look out for my best interest. Amazing business man as well! Highly recommend him!!!!
This review is from a person who hired this attorney.
Hired attorney

Lou was wonderful! Listened and made the divorce and settlement as smooth as possible. He was also patient and answered all my questions. I highly recommend Lou!!!!
This review is from a person who hired this attorney.
Hired attorney

Truly a blessing to have on your side!

Louis really picked me and my family up in an extremely hard and difficult time. He had a strong willed to be punctual precise and gave the best advice. I'm not sure how I would have made it through such a difficult time without he and his wonderful wife walking me through each and every step. I would highly recommend him to anyone who has to unfortunately go through such a traumatic life experience.
This review is from a person who hired this attorney.
Hired attorney

My ex and I retained Mr. Lombardo as a mediator. He respected our wishes and made sure what we decided meet legal requirements. He kept communication short and efficient ensuring that we do not have to spend any more unnecessary legal fees. Anyone who wants an amiable closure to marriage should work with Mr. Lombardo and save sanity and work toward healing and new life.

Now that the dust has settled after my divorce, I finally have the opportunity to sit down and review my lawyer. My divorce was extremely high conflict, involved young children, and was in litigation for almost a year and a half. I heard of Lou by word of mouth. Lou was the OPPOSING attorney in a close friend’s divorce. I consulted with three attorneys before choosing Lou. I chose him based on his price and his responses to the questions I asked. I knew my divorce was going to be high conflict, so I chose carefully. I wasn't disappointed. Here’s what I really liked about Lou: His retainer and run rate were reasonable and competitive. He was honest and fair with his billing. Attorneys are paid by the hour, so be prepared. Expect to pay for every phone call taken and every email read. If a phone call with him was roughly 20 minutes, I got billed for 20 minutes. If we met for an hour, I was billed for an hour. Nobody has perfect recall or walks around with a stopwatch around their neck, so you have to place some level of trust in your attorney to be honest. It also means the support staff needs to be organized so the billing is accurate. I spot checked many times along the way to make sure everything was on the up-and-up, and I never found any irregularities whatsoever. If anything, he tended to cut me some slack here and there if it was just a quick phone call. He’s very experienced. Nobody has a crystal ball, but he was pretty accurate when predicting the outcome of many specific key events. He didn't strike me as greedy. Again, this goes back to the honesty thing. You hear all sorts of horror stories about attorneys bleeding their clients dry because they can. While I certainly did my share of bleeding, he wasn't ruthless. He was fair. He’s got a really good supporting team. The office admins and paralegals were top notch. Additional detail: As mentioned above, my divorce was extremely high conflict with young children involved. I had every allegation thrown at me from domestic violence to substance abuse, none of which were even remotely true. It was extremely upsetting. I was under constant and relentless legal attack. My ex-wife was demanding exclusive custody of our children; that my parenting time be limited to 8 hours of supervised visitation per month; that I pay her full attorney’s fees; and a litany of other completely unreasonable demands for spousal maintenance and child support using inflated numbers for my salary. My case ended up going to trial. At certain times during the process I thought Lou was being too tepid in his response, but in the long run it was the correct strategy. He calmly responded to the accusations one-by-one. In the end, my ex’s wildly irrational accusations became her ultimate undoing. Make no mistake; we had to go through a great deal of effort and process to clear my name. In the beginning, things looked very bleak. By the end, I wound up with 50/50 custody of my children and spousal maintenance that was more in line with reality. Child support is largely determined by the state using a set of formulas, so your attorney really doesn't have much to do with that. Either way, I was extremely pleased with the outcome. My ex’s final attempt to extort me for her attorney’s costs resulted in a minimal judgment in her favor. This was somewhat expected due to the discrepancy between incomes. Given what was at stake and the craziness of what I was dealing with, things could have gone much, much worse had I not had good, competent legal representation. I was so relieved when I read the final ruling and realized it was finally over. I would definitely recommend Lou to anyone and will definitely be using him for any of my future family-law needs. Setting up a Will / Trust is next on my list.

Louis is an excellent attorney that advocates for his client while remaining reasonable and solution focused.

I endorse this lawyer. I've known and had cases against Lou for years. He is a great lawyer and always very professional to opposing counsel and opposing parties.

Lou is effective and thorough. He is as knowledgeable as anyone in this field.

I have had the opportunity to work with Louis over many years as opposing counsel on a wide variety of family law matters. In addition to always being pleasant to work with he is a strong advocate for his clients. You would be in good hands to have Louis as your attorney.

Lou and I have been opposing counsel on a number of cases over the years and I always find him to be reasonable and knowledgeable. Lou takes a practical approach to dispute resolution and he is an extremely effective advocate for his clients.

Mr. Lombardo is an excellent and caring family law attorney. I strongly endorse this lawyer.