Mr. Tobin handles criminal and DUI matters throughout the Phoenix Metropolitan Area. He provides clients with professional, experienced, and aggressive representation. If your rights have been violated, Mr. Tobin isn’t afraid to seek justice and fight for you. He’s known for his honesty, compassion, and dedication to justice. When you step into the Mr. Tobin’s office, expect professionalism with a friendly touch. He’ll take the time to listen to your concerns and needs. He’ll work with you to dismiss charges, reduce charges, limit penalties, and protect your legal rights.

Attorney Timothy Tobin graduated with honors from Stonehill College of Easton, Massachusetts. Following his passion as a legal advocate, he earned his Juris Doctor from New England Law Boston where he was on the Dean’s list every semester. During law school, Mr. Tobin was a student-practitioner representing indigent women in divorce and custody disputes. He also worked at the prestigious law firm Lubin & Meyer of Boston, Massachusetts.

Mr. Tobin is admitted to practice law in the States of Arizona and Hawaii. Following law school, Mr. Tobin opened a criminal defense practice in Hawaii where he defended private and indigent clients in a variety of criminal charges. Mr. Tobin spent a large portion of his time working for the State Judiciary as a court-appointed attorney in misdemeanors, felonies, juvenile matters, and child protective service proceedings.

Following private practice, Mr. Tobin joined the County of Kauai Prosecutor’s office where he was the lead felony drug prosecutor for two years. He handled cases from charging and grand jury, to trial and post-conviction.

In 2015, he realized that his true passion was defending the accused, and as such, returned to criminal defense to focus on helping people through difficult and trying times.

In his legal career, Mr. Tobin has garnered awards and recognitions in the legal community. He was elected as Secretary to the Kauai Bar Association, served on the local practice committee, and was appointed by the mayor to chair the drug enforcement committee. Mr. Tobin coached students in mock trial competitions and helped set up Hawaii’s first self-help legal center. Mr. Tobin received awards for his service to the State Judiciary in his role with the court’s mediations program and self-help legal center. As a lead felony drug prosecutor, Mr. Tobin regularly spoke at public events and taught courses at the police academy.

Outside of the office, Mr. Tobin spends time with his wife and family, playing sports, working out, reading, and playing music.

Call 480-447-4837 for a free and confidential consultation. You can also submit an online inquiry at our contact page. 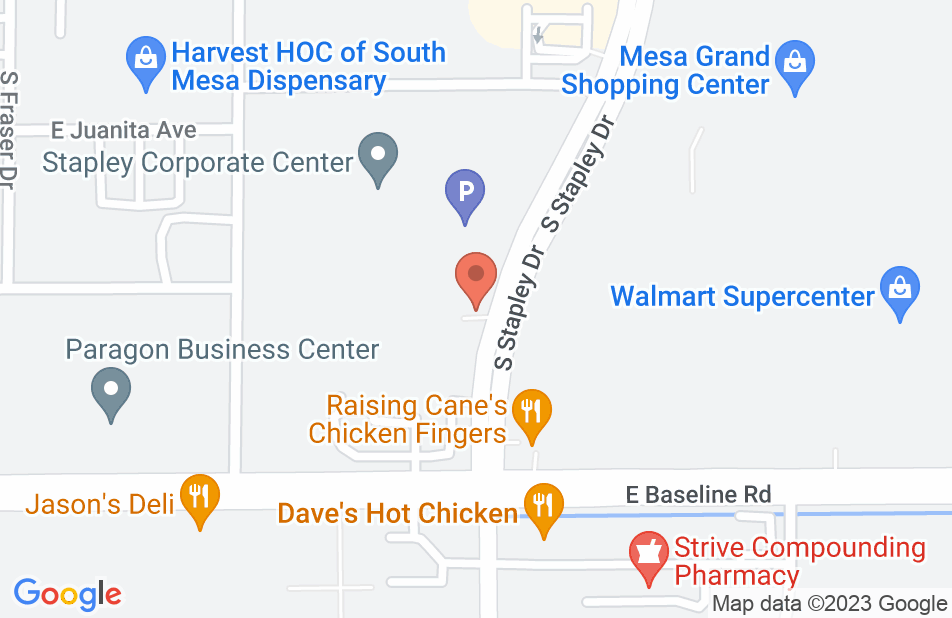 Had a pretty tough 2019/20 in our household, wife got pulled over in Gilbert, barely blew over the limit, in mid 2019. They dragged their feet and didn't charge her for about 5 months, I got in a little more serious trouble in Tempe in early 2020. Tim was with us both the whole way, I always felt I understood what point in the process we were in, timely updates and some great personal service as I probably used more of his time with oddities in the Legal and MVD systems due to Covid-19. We were able to get both our issues reduced and I can't recommend Tim enough to others....
This review is from a person who hired this attorney.
Hired attorney

The title speaks for itself, and that’s what comes to mind when I think of Tim Tobin. I appreciate the help and diligence I received during my case and am grateful for his services.
This review is from a person who hired this attorney.
Hired attorney

If you are (unfortunately) in the market for a criminal defense lawyer, Tim can not be recommended highly enough. Tim was professional, knowledgeable, and thorough. He was also kind and compassionate throughout a highly stressful time, and took the time (even on weekends and Christmas day), to ensure that everything was clear for me - ending in the most optimal outcome for me. Once again, if you find yourself in need of defense, Tim is a beyond solid choice.
This review is from a person who hired this attorney.
Hired attorney

After hiring Tim I was extremely pleased by his organization, attention to detail and communication. He detailed his plan for our case and we got the best resolution I could have asked for. I was very confident in his ability to get this done for me and would highly recommend him.
This review is from a person who hired this attorney.
Hired attorney

I cannot Thank Tim Tobin enough for taking care of my case in such a professional manner. It was a blessing to have him on my side during this process. Always available and always had all the answers needed. Made my life so much easier, he was just super amazing through the whole process. If you are looking for an attorney who is courteous, professional, a great communicator and gets the job done, you will not be disappointed. I highly recommend him! Tim, thank you so much.
This review is from a person who hired this attorney.
Hired attorney

Called Tim Tobin's office for a consultation and he wasn't available so I made an appointment for the next day. He ended up calling me back later that evening, and really put my mind at ease. He answered all of my questions without promising anything and made sure to go through each step with me in a manner which I could understand. He kept me in the loop throughout the whole case, notifying me of any documents or updates he received. He told me exactly what I can expect at each stage based off his prior experience, and I received the outcome I wanted and expected. Friendly and approachable, would absolutely hire again but I hope I never need to.
This review is from a person who hired this attorney.
Hired attorney

Mr. Tobin did a fantastic job. I got 3 different charges for the first time in my life over one mistake of a weekend. Thankfully I found Timothy and he dedicated everything he had to my case. I am pleased to leave that mess behind as I got two of my charges dismissed and the third lesser of the other two, deferred. He is a phenomenal lawyer.
This review is from a person who hired this attorney.
Hired attorney

Mr. Tobin has been a nothing but pleasant to deal with every step of the way. I was very happy with the outcome of my case and highly recommend him. He knows exactly what he is doing and he is extremely professional in all aspects. Thanks for the great work!
This review is from a person who hired this attorney.
Hired attorney

A highly ethical and very knowledgeable attorney. Very fairly priced for the work he did for me. Extremely driven. Would recommend to anybody facing legal defense issues! He is your guy.
This review is from a person who hired this attorney.
Hired attorney

I am very pleased that I hired Tim to represent me in my case . He is very knowledgeable about the law, is solutions oriented, stands firm in defending his client's rights and takes time to talk with you even on the weekends when his office is closed. I am very pleased I got the result I was hoping for .His fees are very reasonable as well. I would definitely recommend his services to anyone needing good legal services.
This review is from a person who hired this attorney.
Hired attorney
See all reviews

I have known and have worked with Tim Tobin for years. He has a vast knowledge of the criminal justice system and his trial experience makes him an invaluable asset. I have called him with many questions and he has provided me with helpful, accurate information. I endorse this lawyer.

Mr. Tobin is an excellent attorney. He is a diligent, effective, and compassionate advocate. He also uses his experience as a former prosecutor to secure the best results for his clients.

I endorse this lawyer. I know Tim from his days prosecuting. He was very well prepared, knowledgeable and aggressively fought for his position. If you are in Mesa, Arizona and need a lawyer, you should call Tim.

I endorse this lawyer. Timothy John Tobin is highly professional, experienced, and knowledgeable in criminal and DUI representation.

I have had the pleasure of working with Tim as a prosecutor as well as a defense attorney. As such, I can personally speak to his work ethic and dedication to his clients. I strongly endorse this lawyer.

Armando Nava, DUI and DWI Attorney on Aug 29, 2015
Relationship: Worked together on matter

Mr. Tobin is an extremely knowledgeable attorney. His work ethic is what sets him above the rest.

Gordon Nicol, Bankruptcy and debt Attorney on Aug 27, 2015
Relationship: Other

Mr. Tobin is a valuable asset to this community. His continuing dedication to the law and his clients is admirable.

Mr. Tobin is a well respected lawyer in the community. I endorse this lawyer.

I had the privilege of working with Tim at the Prosecutor's Office for about 2 years. He is conscientious, hardworking, creative and intelligent. Tim is an excellent writer and great in front of a jury. Prior to working with Tim, I had a number of cases against him. He always managed to advocate zealously for his clients, while simultaneously maintaining his civility and professionalism. Tim takes the time to work with his clients and understand what their desired outcome is. In addition to his legal skills, Tim is a pleasure to work with. He has a great sense of humor and is very intelligent.