My law practice focuses on business litigation, judgment enforcement, and collection of debts.  I primarily represent individuals and businesses in litigation and debt collection matters.

I work closely with individuals and businesses in litigation matters, typically revolving around business and contract disputes.  Often these matters result in judgments that must be collected.  When asked to collect judgments, I utilize cutting edge research tools and under-utilized litigation remedies to identify and recover as much as possible for my clients. 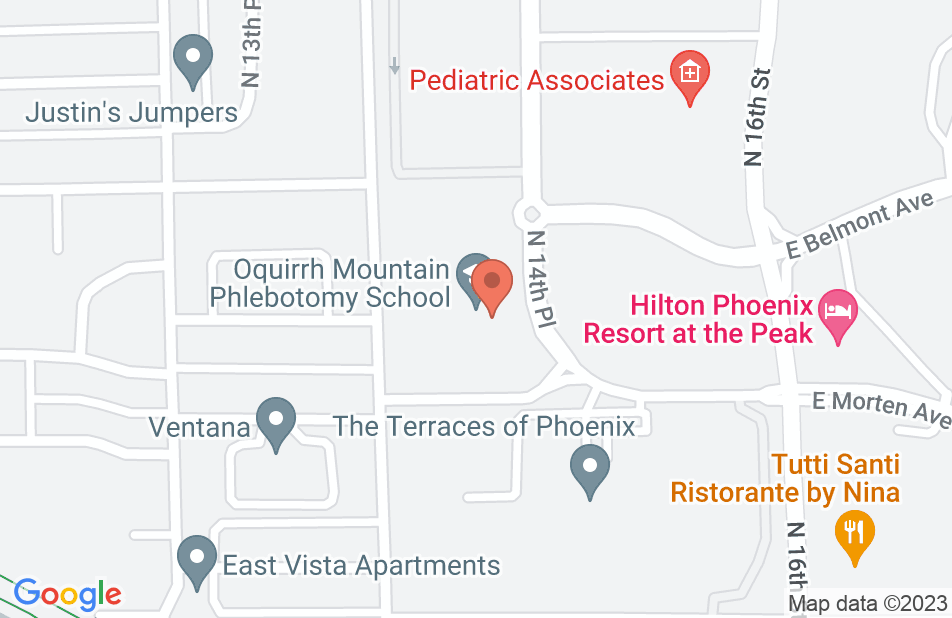 Marc Windtberg is the truth. He has handled situations involving my company and myself personally. The one thing that I have noticed that separates him from other lawyers, is he genuinely cares about you and your case. That is a quality you do not often find with lawyers today.
This review is from a person who hired this attorney.
Hired attorney

Marc is cogent and particular. He is thoughtful regarding the desired outcome and the needs of the client. Marc has prosecuted dozens of cases for my small company and we are in debt to his expertise. I would highly recommend him.
This review is from a person who hired this attorney.
Hired attorney

My discovery of Marc Windtberg was the longshot that paid big!

I first learned, of the possibility of obtaining surplus proceeds, from a friend, of a friend, of a friend. The fact that this led to me to Marc, was the longshot. In the motion (petition) that Marc filed, there were others that "jumped in", claiming they were entitled to a portion of the surplus proceeds. Marc prevailed in obtaining the entire amount on my behalf. I had just one attorneys name, I hired him, problem solved! I call it "One & Done"! I believe that doing something right the first time is of utmost importance and I discovered the same in Marc Windtberg. ( on a more personal note: Marc was understanding of the fragile mental and physical position I was in.....knowing the home I had lived in for 20yrs, had just been sold at Sheriff's auction ) I had no idea of the how-when-where of collecting surplus proceeds and even if I was eligible to obtain them. Thank you Marc. And to anyone who finds themselves with legal questions, concerns, or having been served and involved in a lawsuit...... I recommend consulting with Windtberg & Zdancewicz first.
This review is from a person who hired this attorney.
Hired attorney

Marc is always well-prepared and cares deeply about his clients.

Marc is a sharp attorney who cuts through information quickly to get great results for his clients. Marc is aggressive and effective, a winning combination.

Marc is an ethical and excellent lawyer in the areas of commercial litigation and post-judgment collections, and someone I frequently reach out to ask questions and bounce ideas off of.

Marc is a great advocate for his clients and works hard to locate and recover assets even in very difficult circumstances.

Marc has the unique quality of distilling complex issues into manageable ones. That, along with his creativity and strong oral and written advocacy skills, have produced efficient and positive results, a few of which I have witnessed firsthand. I would highly recommend Marc.

I endorse this lawyer. Marc is a very attention to detail person, which is exactly what you want in a lawyer! I have know Marc for more than 20 years and you will not find a more trustworthy hard working attorney in his field. I would never hesitate to refer to Mr. Windtberg.

Marc represented a bank in a high value mortgage deficiency action against my client. He was very professional and respectful throughout the process and we were ultimately able to work out a deal that helped both his client and my client. I will not hesitate to refer creditors seeking high quality representation over to Windtberg & Zdancewicz.

I endorse this lawyer. Mr. Windtberg is a motivated and thoughtful attorney who consistently represents his clients at the highest level. I highly recommend his services.