Clinton R. Brimhall has been an associate attorney at the firm of Christensen Law since March 2015. He has handled various legal matters related to divorce, child custody, child support, domestic violence, personal injury, contracts, property, and debt collection. Clinton also has worked on appeals in both the civil and criminal arenas. Appellate briefs he has written have been submitted to the Utah Supreme Court, the Utah Court of Appeals, and the United States Court of Appeals for the Tenth Circuit. The appeals Clinton has handled include cases Christensen Law took to trial and cases that other firms originally took to trial before the client hired Christensen Law to appeal the trial court decision.

Clinton enjoys interacting with his clients and continuously strives to respond promptly to their telephone calls or emails. When clients are considering potential courses of action, Clinton is prepared to provide advice about both the legalities and practicalities of various options. Clinton is capable of both helping clients take their causes to court and helping clients reach a settlement outside of court. 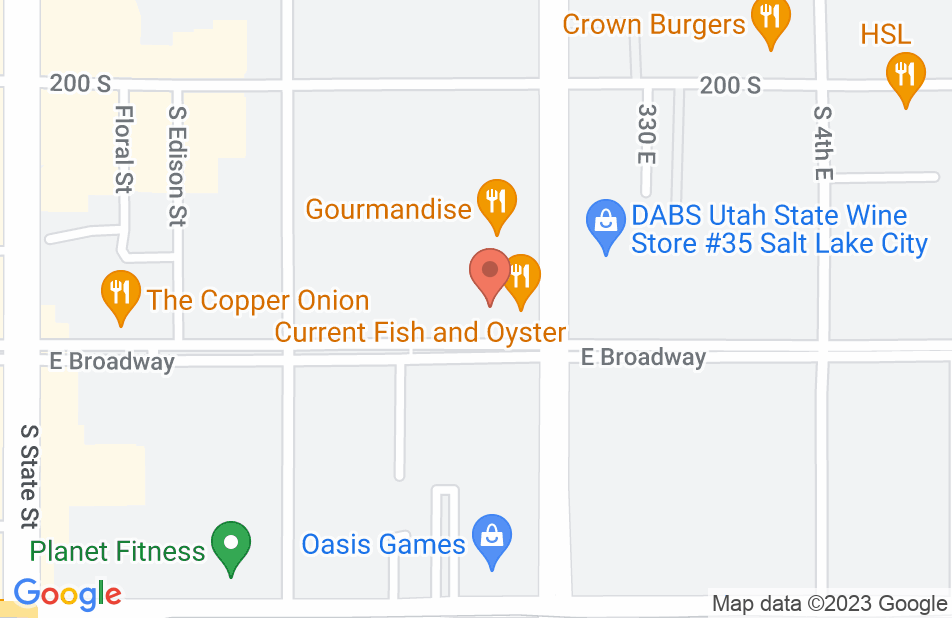 I've been struggling with stressful, confusing, tiresome complex litigation and defamation issues for 15 months and counting. Two days away from a hearing, I discovered Christensen Law. I was given a great service. Despite so little time, they were to the aid when most would typically not be. I was relieved with their helpfulness and professionalism. They will hear from me again. :)
This review is from a person who hired this attorney.
Hired attorney

I recently worked with Clinton on an appellate matter. His writing was excellent and skillful. I recommend Mr. Brimhall as an excellent appellate advocate.
This review is from a potential client who consulted with this attorney.
Consulted attorney
See all reviews

I am happy to endorse Clinton Brimhall as an effective and highly capable attorney. Clinton and I were opposing counsel on a case that was able to be resolved in large part because of his pragmatic solutions and great advocacy for his client.

I endorse this lawyer. Clinton is a fantastic attorney with a wealth of knowledge covering civil procedure, appeals, and family law. You will not regret hiring him!

I worked with Clinton on a case recently that was very difficult. While he is quiet, Clinton is very reasonable, and he does good work.

Although quiet, his research skills and analytics are top-notch.

I recently worked with Clinton on an appellate matter. His writing was excellent and skillful. I recommend Mr. Brimhall as an excellent appellate advocate.

I've known Clinton for many years now, and I can whole-heartedly endorse him as an excellent family law attorney. On top of that, he is extremely bright and as ethical and honest as it gets.

Clinton is a very good attorney who I have known since law school. He is bright, competent, and easy to work with.

Clinton Brimhall is a wonderful appellate attorney. I am impressed by his clear, concise arguments that get at the heart of the issues. I highly recommend him.

I endorse this lawyer. Clinton is bright, highly skilled, and has an impeccable character.

Clinton Brimhall is an effective and knowledgeable lawyer. His dedication, focus, and skill enable him to obtain successful results for his clients.

I have known Clinton Brimhall throughout law school and since we started our careers. Clinton has an excellent understanding of the law, and great advocacy skills in challenging family law situations. I highly recommend his services.

Mr. Brimhall is a soft spoken powerhouse of the legal system. His calm manner helps to soothe difficult situations while his mastery of the law helps him to act quickly and effectively for his clients. As a peer, Mr. Brimhall is willing to assist others in representing their clients. I have personally relied on his expertise, and I have not been disappointed. He is a great person and an excellent attorney.

Clinton is a bright, very capable attorney who can tackle the hard issues and effectively and efficiently see a case through from start to finish.

Jill Rogers, Divorce and separation Attorney on May 6, 2015
Relationship: Other

I endorse this lawyer for being an advocate for clients.