Best DUI Defense. Former cop/DUI squad. Let me use my experience and skills to defend your case.

Prior to becoming an attorney, Greg worked as a police officer. He was certified in the Standardized Field Sobriety Tests (SFST), and as a Drug Recognition Expert (DRE). He was also an instructor of the Standardized Field Sobriety Test and an Instructor in the DRE program. He was a member of the DUI task force, member of the SWAT team and a Field Training Officer. He investigated all types of crimes to include misdemeanors, drug crimes, family violence, DWI/DUI and violent felonies. Now he uses his investigative and prosecutorial experience in defending his clients accused of crimes.

Mr. Law earned his Juris Doctorate in 2001 from the University of Houston School of Law and Thomas Jefferson School of Law. He is licensed to practice in all Utah and Texas State Courts, the U.S. District Courts, Utah District and Southern District of Texas and the United States Court of Appeals, Tenth Circuit. He is a member of the Utah State Bar, State Bar of Texas, Utah Association of Criminal Defense Lawyers, DUI Defense Lawyers Association, National College for DUI Defense, National Association of Criminal Defense Lawyers, and the Salt Lake County Bar Association. Mr. Law earned his bachelor's degree from the University of Utah.

Mr. Law knows the criminal justice system. The consequences of a criminal conviction can be long reaching with extensive collateral consequences. You need an experienced, aggressive attorney who strives to provide clients with superior legal representation. Being charged with a crime or dealing with probation issues can be a stressful situation. That stress can be minimized by communicating with clients to keep them informed about their case. Greg maintains a level of communication with his clients that often exceeds their expectations. 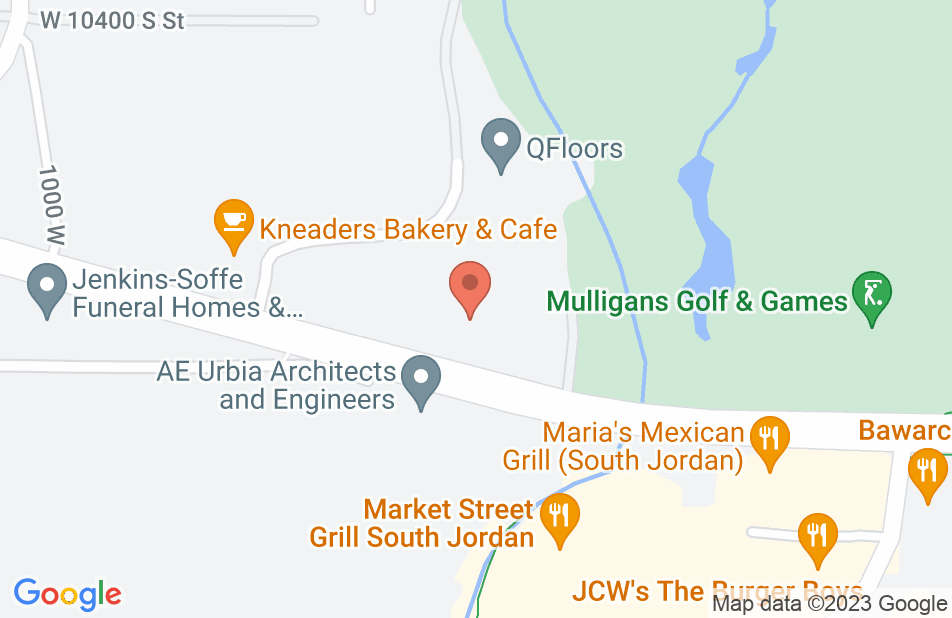 This guy knows his stuff.

I called Mr. Law on the recommendation of a LEO friend saying​ that he was the best there was. Mr. Law was extremely efficient at all stages of the process. He got the DUI charge dropped and my license back no problem
This review is from a person who hired this attorney.
Hired attorney

Greg Law is nothing short of AMAZING! He got my DUI completely dismissed and my license was NOT suspended! Not only did he do an amazing job with my defense, he was great about working with me on payments. I've had his help in the past and would use his legal services again if needed! Thank you, Greg!
This review is from a person who hired this attorney.
Hired attorney

I was being charged with intoxication, domestic vilance, and three counts of dv in front of a child. After meeting with Greg law I lost that ( I'm so screwed feeling). He knows his stuff and is just a great guy. It went pretty quick and when it was all said and done I was only charged with disorderly conduct. He knows his stuff. If I ever need an attorney, I want be shopping around!
This review is from a person who hired this attorney.
Hired attorney

Greg Law went above and beyond to ensure that he met with me immediately after I was released from jail. As a professional I had my reputation, career and livelihood on the line. I needed the most competent, knowledgeable and aggressive attorney available. Greg and I sat down he asked me a series of questions then he explained his background which included an astonishing amount of knowledge about ethanol metabolism and drug testing methods. Greg knew where mistakes would likely occur in police reports, and numerous other facts. After we conversed I was certain Greg Law was the attorney for me. Greg is very approachable and listened to my concerns. If you are ever in an unexpected legal situation, and only the best defense attorney will suffice you need Greg Law to be your attorney. It's that simple!! It's not even worth it to think of another attorney...Greg is the best of the best!!
This review is from a person who hired this attorney.
Hired attorney

I was charged with "carrying a firearm while intoxicated" in Utah county. This charge could have gotten my concealed carry permit revoked, not to mention landing me in jail with a hefty fine. Greg is a former law enforcement officer, and drawing on his knowledge of what can and can't be admitted into evidence, he was able to get my charge reduced to a disorderly conduct. Which enabled me to keep my concealed carry permit and keep me from being incarcerated. From the initial consultation and through the entire process, Greg was very up front about his fees and how serious this could be. He was also readily available to answer any questions or concerns I had. He always got right back with me whenever I tried to contact him. I felt like he really cared about my situation. He literally made me feel like I was his only case. I will recommend Greg to anyone who is in trouble with the law. .
This review is from a person who hired this attorney.
Hired attorney

"The Crazy Cat Lady Down the Street" S.M.

Greg Law is a great guy and attorney. He geniuly cared about me and worked hard on my case. He put my best interest first. He has a great personality and is easy to talk to. He is very quick to answer emails and phone calls. He answered every question I had.( And I had a lot. ) He was always available to me and supportive and efficient. It is very unpleasant to have a trumped up charge and deal with crazy people, but Greg did everything in his power to help settle up as quickly as he could. I fully recommend Greg. I also recommend that p.officers and prosecutors do a better job of proper filings and protect the public and animals instead of letting people harm other people and animals
This review is from a person who hired this attorney.
Hired attorney

Greg was excellent at explaining everything to us. We were very pleased with the outcome of our case! We will recommend Greg as an attorney to everyone!!!
This review is from a person who hired this attorney.
Hired attorney

Greg has been a long-time attorney for me. He is my defense attorney for life. He is one of the best criminal defense attorneys in Utah. Also, when it comes to DUI, he is the top attorney in the State. As a former cop, he knows what cops do to doctor up their incident report and Greg is able to destroy the cops on cross-examination.
This review is from a person who hired this attorney.
Hired attorney

Greg Law as my attorney.

Greg Law is without a doubt the best attorney I could have ever ask for. He was always prepared and very aggressive with the "other" side. I felt safe and confident in his hands. He questioned every piece of material and made them prove their allegations. I would recommend Greg for any case, no matter how small or large. He can do the job!
This review is from a person who hired this attorney.
Hired attorney

Wow ! My life was a train wreck. 3rd DUI. Scared to death. I met Greg Law attorney. From that point on i felt like my big brother came to rescue me from the bully. I've tryed to think of how to describe him. So ill give it my best shot. Integrity, Chivalry, Intelligent, Courageous, Determined, Powerful, Trustworthy, Reliable,WILLING, Thoughtful, Diligent. I could go on and on. Greg Law is great if you ever need an attorney God Forbid your second mistake would be not calling Greg. He gave me my life back. Went way above and beyond to rescue me.
This review is from a person who hired this attorney.
Hired attorney

Greg Law is a zealous advocate for his clients and his range of practice is broad. He is not only a top tier lawyer, he is also a good human being. I wholeheartedly endorse his work.

I have known a lot of trial lawyers from different states. Greg is the absolute gold standard and one of the best lawyers I have ever seen. There are very few lawyers that can compare to Greg, and they don't live in Utah.

I've known Greg for a while. He's a great advocate for his clients. He follows up and follows through. He represents his clients well. I endorse him.

I personally know Greg to be an exceptional attorney. He treats all of his clients and cases the same, regardless of the charge. They are all important to him. Any client in Greg's hands can rest assured they are getting the best defense possible.

I know Greg to be a very knowledgeable attorney. He works hard for his clients and he has a very persuasive, and respectful courtroom demeanor. He has an excellent reputation with many lawyers in the Utah criminal defense bar. I recommend him.

In every case I've seen Greg handle, the opposing attorney has either already respected Greg, or has quickly learned to respect him based on his knowledge and hard work.

Greg is a fantastic lawyer. He is a fierce advocate and fights his cases in a very aggressive and competent manner. I have seen him in court many times and would not hesitate to retain him if I was in need of representation.

I endorse Greg Law. He is among the hardest working criminal defense attorneys I have ever met, and very thorough.