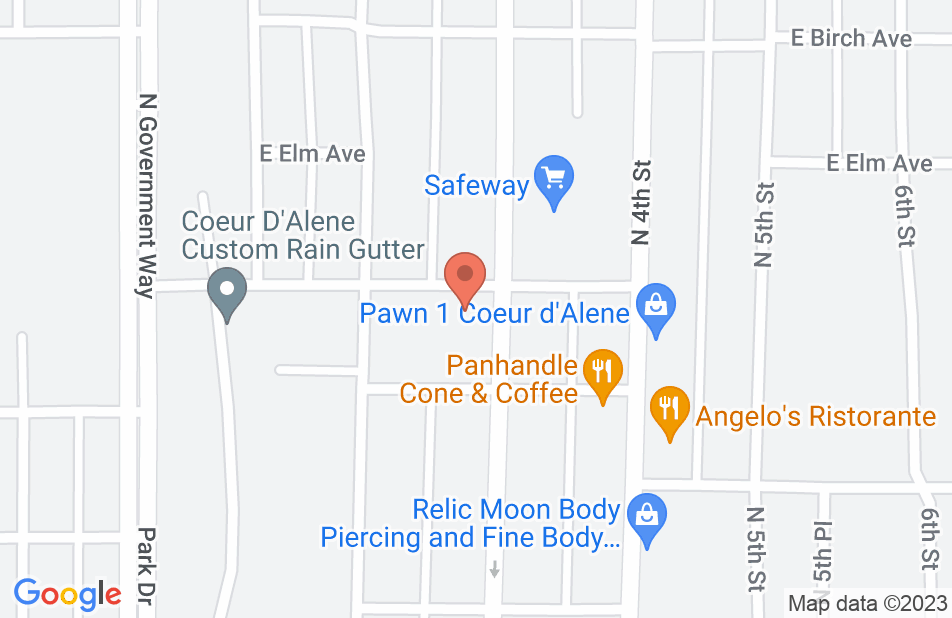 Staci helped me navigate what would have been a very expensive ticket in another county from where I live. She not only had it dismissed, but was available for consul and travel during the entire event. She was professional and courteous every step of the way.
This review is from a person who hired this attorney.
Hired attorney

I hired Staci on three separate occasions and all three cases had a best possible outcome. What stood out the most, is her ability to think on her feet and adjust course of action in a moment’s notice. I went over everything that happened in court and did not find a single thing that I would wish was done differently. I was comfortable talking to her; she is not judgmental. I hope that I will never require her services again, but if I do – I will not hesitate to call her.
This review is from a person who hired this attorney.
Hired attorney

After struggling to find a competent lawyer who would respond seriously to my concerns I lucked out tremendously. She handled my case in an efficient professional manner and really saved my butt!
This review is from a person who hired this attorney.
Hired attorney

I endorse Ms. Anderson. As a former public defender, she has learned to be creative and imaginative in defending the individual against the powerful government. Taking the battle of the oppressed against the might and power of the State. Not once, but twice awarded "Trial Lawyer of the Year" Ms. Anderson, has earned the resepct of the bench and bar. It is without hesitation I endorse Staci Anderson.

I have known Staci for several years and know that she practices law with a great deal of intigrety and zeal. Good lawyer and a good person.

I endorse this lawyer's work. Lots of trial experience and a good work ethic.