I am a full-time criminal defense attorney in Fort Collins, Colorado. I spend all my time learning the details of criminal law better than anyone else. I can obtain better results than other lawyers because I care more and work harder than they do. I will travel to the courthouse to talk with a DA who won’t call me back. I subpoena records of the police, social services and other government offices just in case there is valuable evidence. I meet personally with all of our witnesses before trial. I make it a point to go visit a crime scene personally. This produces results. Visit our case results page to see how my winning strategies produces positive results.

It is important to work with a knowledgeable lawyer for your best defense for your future. When you call, I can provide you with an overview of what to expect with your charges, and how we address cases like yours. Next, I’ll invite you to make an appointment to sit down and go into more depth here at our office. Since your criminal case has such huge implications for you and your family, you should meet me in person and determine two things: 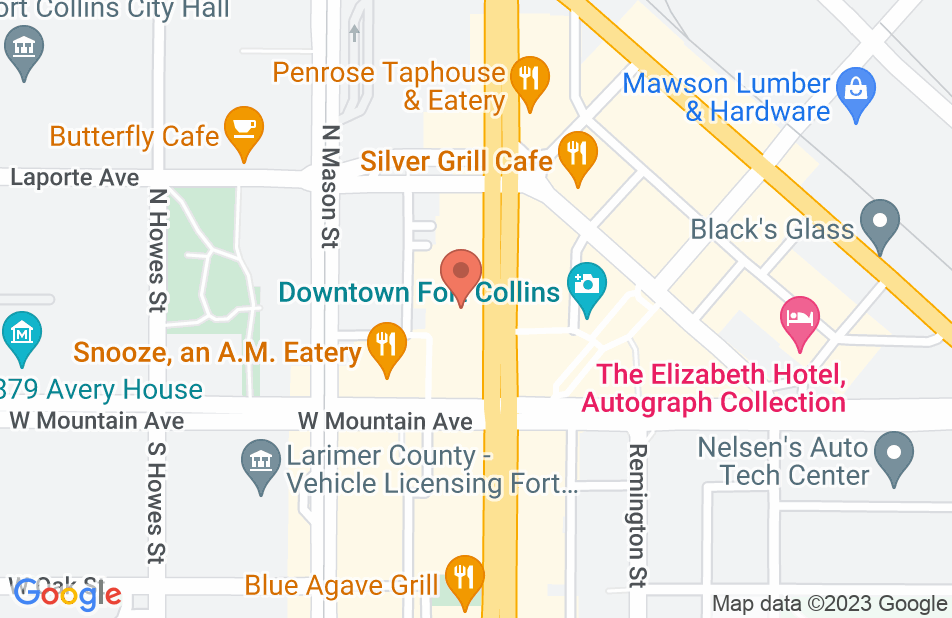 I was very happy with the way he understood my position on the case and believed in my innocence. He was always 100% honest with me about the law in the state of Colorado and answered any questions I had.
This review is from a person who hired this attorney.
Hired attorney

Posted by Heather WilliamsThu May 25 2017

Our family is forever grateful to Mr. O'Malley! It brings me to tears when I write this thanking him for his countless hours mentoring our family, our young child, explaining things in a way that were very easy to understand. His character of integrity, respect, poise is uncommon in the industry and the advise that he gave our family went far beyond legal-it guiding in direction that always revealed the RIGHT thing to do and our case was settled in the absolute best way it could have been and without his expertise, understanding, knowledge and ability to negotiate, our oucome could have been significantly different. Our lives will forever be changed by our interaction with Mr. O'Malley and we have grown as a family and individually insurmountably. Thank you for all that you did and continue to do!
This review is from a person who hired this attorney.
Hired attorney

I am free today because of Terry O'Malley's representation of me in my defense. I am a wife and mother who was falsely accused by a teen girl I mentored, and was charged with “Sex Assault on a Child” by the DA. Needless to say, the stakes were very high, as I faced a minimum of ten years to a maximum of life in prison. Terry is an expert in his field who educated me on the law, preparing me for what I was about to face, every step of the way. Terry fought hard for me to prove my innocence. He worked nights and weekends in my defense. He handled the last minute “stunts” the DA attempted to pull, causing Terry to stay late in the office to meet deadlines. Originally, I hired a more costly and less qualified attorney, who did not put forth the knowledge and energy my case required. So, I hired Terry who charged me far less money for the job. He put in an incomparable amount of knowledge and effort to fight and win my case! I would recommend Terry to anyone who needs an advocate in the fight for their life. In fact, I have recommended him to others who have come to me for his contact information. He has proved to be trustworthy and extremely proficient above any criminal defense lawyer in this county. Even the Judge complimented Terry on his expert knowledge and his conduct in court during my five day trial, where he opposed two government lawyers. I heard the Judge say that it was the best he'd ever seen in his courtroom. I will never forget what Terry O'Malley did for me and my family, and for that I am forever grateful.

Terry took my case that other attorneys thought could not be won.

Terry is an excellent, intelligent, very experienced attorney who really cares about his clients. Originally I hired an attorney who told me I had less than 10% chance of winning my case. I ended up letting him go and went with Terry based on a referral by my father in law. I spoke with Terry and he told me my case would be difficult, but that he thought he could win the case. After I hired Terry, I noted that he seemed to know all the players. He knew most of the Jefferson County Prosecutors and Judges and seemed to have an excellent working relationship with each. He knew their mannerisms, their personalities and most importantly, he knew their legal tactics. He could often predict what they would do or say. This made it easier for Terry to negotiate critical issues. Terry picked up my case 3 weeks before trial. At first he was reluctant to take it due to the difficulty and the short time before trial. However, he saw that I was innocent and promised to work very hard to win the case. I found his promise was minimal compared to his actual effort. I know he stayed up very late most every night in preparation for my trial. I even became slightly concerned for his health in this regard. After seeing this gentleman work, I can honestly say, I have never seen a harder working person. In the end, the case was won after 2 weeks of trial. The 12 jurors were all in my favor, they even came up and shook my hand. Terry is an exceptional attorney, a workaholic and a good friend. I owe you my life and my kids owe you their father. I wish there was more I could do for you Terry.

Terry did an excellent job. He was able to get me released from a horrific prison experience reversing a bad situation. He helped get me through the complex court system that can be very intimidating for an average citizen who had never been involved with the legal system. Terry worked with the DA and was able to negotiate my case to a favorable outcome. The case took approximately a year. Terry kept me informed on the status, what to expect at each stage, and helped prepare me for what I was facing. It was a daunting experience that I couldn’t have gone through without the help of an attorney like Terry. I would highly recommend Terry O’malley.

I endorse this lawyer. He has many years of experience and is dedicated to helping his clients.

Terry is a very knowledgeable attorney that cares about his clients as much as any attorney I have met.

I endorse this lawyer. Terry is a good friend, a great guy, and one of the best criminal defense lawyers in Colorado. You can't make a better choice.

The most recent referral I sent over to Terry called me about 9 months later and thanked me profusely for referring Terry to help out their son in a Crim D matter. I can tell you that I have NEVER had any client thank me so much for another's good work.

I endorse Terry. He is a highly skilled attorney that is well respected in the legal community.

I have known Terry O'Malley my entire career, 12 years so far. He is experienced, thoughtful, and gets results. I would recommend him to anyone needing criminal representation of the highest caliber.