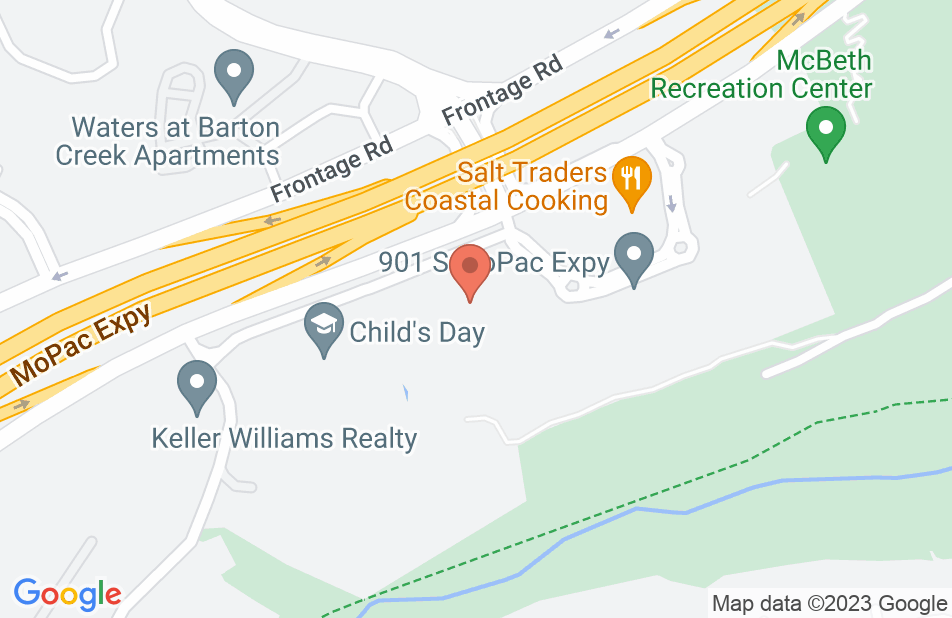 Lee was recommended to me by a friend, and I hired Lee several years ago for a consultation. He was extremely knowledgeable and professional.
This review is from a potential client who consulted with this attorney.
Consulted attorney

Lea is both an excellent attorney, but is also one of the most ethical and honest individuals I've ever met.

An Attorney Who's Tough but Full of Integrity

I met with Mr. Noelke after trying collaboration for six months. He "got" my story within the first 5 minutes of our meeting. He is a person who is not only experienced, honest, and full of integrity but also tough when he needs to be. I trust his counsel as a professional and as a friend. He made me feel comfortable with the divorce process and made sure I was prepared for court. He has a wonderful team who makes you feel like the most important client in the firm and is wonderfully supportive and responsive. He and his firm are well respected at the courthouse. If you want an ethical attorney who gets the results you expect to receive, hire Lea Noelke.

I had a consultation with Lea. My case was severe. I was married to a misogynist who who had a mistress, a girlfriend, did craigslist hookups, involved in male/female threeways and weekly visited prostitutes who were only one level above street walker. We were self-employed and I needed to preserve income and the business. I also had a young teenager to protect. Lea listened and asked questions for two hours. At the end, he was gruff and brutal. He told me that his retainer would be $20,000 and that I should plan to spend up to a $100,000 for my divorce even though our income and assets did not reflect these types of fees. He told me I had been a stupid woman for being a stay at home mom and working in the business with my husband instead of having a career. He said I should be satisfied with whatever my husband would want to give me, even if it was only a small percentage of our estate. He advised me to get any job I could and look for a cheap place to live. He said the evidence I had of hotels, phone records, prostitute apartments and computer craigslist screen shots meant nothing if I had not caught my husband in the actual sexual act. The manner in which he concluded the appointment, his brusque, insensitive behavior made me feel abused once again. He charged me $750 for this appointment.
This review is from a potential client who consulted with this attorney.
Consulted attorney
Lea Noelke's response: Everything I know about any client matter is confidential and protected by the attorney client privilege. Because of State Bar rules, I cannot admit even knowing the person who made these comments and, consequently, cannot respond publicly. If you want more information about me or how I practice law, please go to my website at http://www.nems-law.com/30/Lea-C--Noelke.

I endorse this lawyer. Very knowledge, experienced and professional.

I endorse this lawyer. Lea has the experience, as well as excellent legal ability and trial skills necessary to handle the most complex of cases. He is a pleasure to work with when he represents the other side. He doesn't let the children get lost in the process of getting the parents disentangled, which is a trait I very much admire.