Mr. Rothschild was born and raised in Corpus Christi, Texas. He obtained his Bachelors Degree from the University of Texas at Austin, and his law degree from Southern Methodist University in Dallas, Texas.

"I was incredibly fortuntate to have been trained and mentored by two of the best family attorneys in the state as a young attorney," he says, "I spent the first five years of my practice learning how to to effectively handle complex family law cases at the highest level. I then relocated to Corpus Christi and brought those skills to my home town."

Mr. Rothschild specializes in contested divorce cases involving asset tracing, asset characterziation, business valuation, reimbursement claims, fraud, and wasting of assets. He also specializes in high-conflict child custody cases, pre and post-martial property agreements, child support disputes, interstate child cusotdy matters, enforcement and modification of prior orders, and cases involving family violence. He is often retained to take cases over from other attonreys when cases have become too complex, when other attorneys have failed to reach a resolution, or when a critical trial deadline is approaching.

Mr. Rothschild is board certifed in family law by the Texas Board of Legal Specialization, a mark of excellence and a distinguishing accomplishment within the Texas legal community. There are over 100,000 attorneys licensed to practice law in Texas; less than 1% have attained the eligibility requirements and successfully completed the testing required to become board certfied.

Mr. Rothschild has received numerous awards and accolades that exemplify his commitment to excellence in family law.

He was also nominated to serve on a committee of distinguished family law experts who draft and revise the Texas Family Law Practice Manual, which is a five volume publication of legal forms and commentary that is extensively utillized by family attorneys and judges across Texas.

Mr. Rothschild has been selected as a Rising Star Super Lawyer in Texas Monthly magazine every year since 2014. In 2015, he was recognized by the National Academy of Family Law Attonreys as one of the Top 10 Under 40 family law attorneys in Texas.

Mr. Rothschild is frequently invited to speak to lawyers, judges, and others within the legal community regarding family law matters at Continuing Legal Education seminars.

Mr. Rothschild lives in Corpus Christi with his wife and two children. 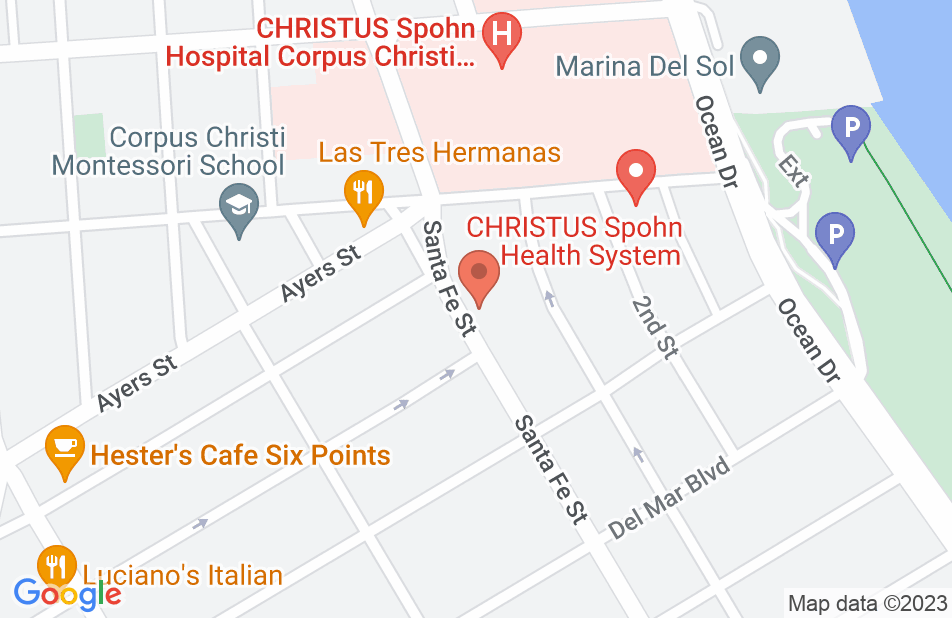 Nick Rothschild is a easy to talk to, very professional and is very knowledgeable about the law. I was referred to him from an another attorney and I was very pleased with the service that I received from Nick and his office as far as keeping me informed.
This review is from a person who hired this attorney.
Hired attorney

No one ever wants to find themselves in a position where they have to hire an attorney, but when I did, I wanted to find someone that I could trust, I felt would fight for me, a person that I could relate to and that truly had myself and my kids’ best interest at heart. Without a doubt, Mr. Rothschild checked all those boxes and then some. I had previously hired another attorney to handle my divorce and she did a great job with that, but when things escalated I knew I needed an attorney that wouldn't fall back on the "good old boy" system. After asking around, Nick's name kept coming up and everyone that I spoke with had favorable outcomes after hiring him. From my initial consultation, I felt at ease and confident that he was the right person for the job. To most lawyers these are just cases, but to people like myself, this is my life! I feel that Nick understood that and never treated me like just another client. Whether I was speaking to Daisy in his office (who is excellent in her own right), or Nick directly, his firm always seemed to know exactly where we were at in my case and was very prompt with their communication. Nick takes the time to break the process and legal jargon down, so that his clients understand everything that's going on clearly. When he needed to get tough, he did; and when we needed to give, he advised me of that too. All in all, he did me a GREAT job and we achieved a favorable outcome for myself and my children! Unfortunately, about a year later, I had additional issues come up with my ex-wife and had to get an Emergency TRO, hearing, etc. I never gave it a second thought and called in Nick to handle the case. In less than 60 days he had that issue resolved, resulting in a WIN once again. I would highly, and without hesitation, recommend the Law Firm of Nicholas Rothschild.
This review is from a person who hired this attorney.
Hired attorney

Mr. Rothschild is a skilled and knowledgeable attorney who worked diligently and professionally with my case. He has provided representation for me, just over 5 years. My only regret being that he was not practicing locally when I first needed counsel. I wholeheartedly believe that I had the opportunity to retain him from the beginning, the entire path of my case would have been different. In the uncertain and unpredictable world of law, he sets realistic and reasonable expectations for the client. He does not tell you what you want to hear, he communicates clearly what you need to hear. My case was unusual in many ways, lengthy and far too many hearings to count. While we ultimately prevailed, there were wins and losses along the way. Even had my outcome been different, I would have remained fully satisfied with his representation. I steadfastly believe that I received at all times, during both the lows and highs of my case, nothing less than 100% of his effort. Without any hesitation, I will continue to strongly recommend Mr. Rothschild as counsel to anyone in need of Family Law representation.
This review is from a person who hired this attorney.
Hired attorney

Nick Rothschild was referred to me by a friend who felt Mr. Rothschild really knew the laws regarding child custody. I retained him. He spent time with me and was concerned, trustworthy and tenacious in a professional way working on my case. I now have custody of my daughter and appreciate the time, knowledge and effort he devoted to my case.

I endorse this lawyer. Nick works hard and sees the issues well. He is a real professional.