Michael Burnett has been included by Texas Super Lawyers in the Top 100 attorneys in Texas, a very rare and prestigious distinction. Michael is Board Certified in Family Law by the Texas Board of Legal Specialization, and he focuses his practice on complicated, high asset marital estates and significant and contentious custody cases.

Michael is an experienced trial lawyer in the areas of both family and commercial law. He spent his first decade of legal practice in complex commercial and business litigation, giving him a unique advantage in dealing with marital estates involving valuation, tracing, and characterization issues. Michael is the only family lawyer in the Austin area to be named to the Top 100 attorneys in Texas. In addition to being named as a Top 100 attorney in Texas, Michael is listed in the 2015 - 2017 editions of the The Best Lawyers in America by Woodward White for his work in the areas of Family Law and Commercial Litigation. Michael has also been selected by Thomson Reuters to the Texas Super Lawyers every year from 2011 to 2016, and in 2015 & 2016 was additionally honored as one of the Top 50 Central/West Texas Super Lawyers by Thomson Reuters. And this year Michael was the only family lawyer in Austin to be included in Super Lawyers list of the Top 100 attorneys in Texas. 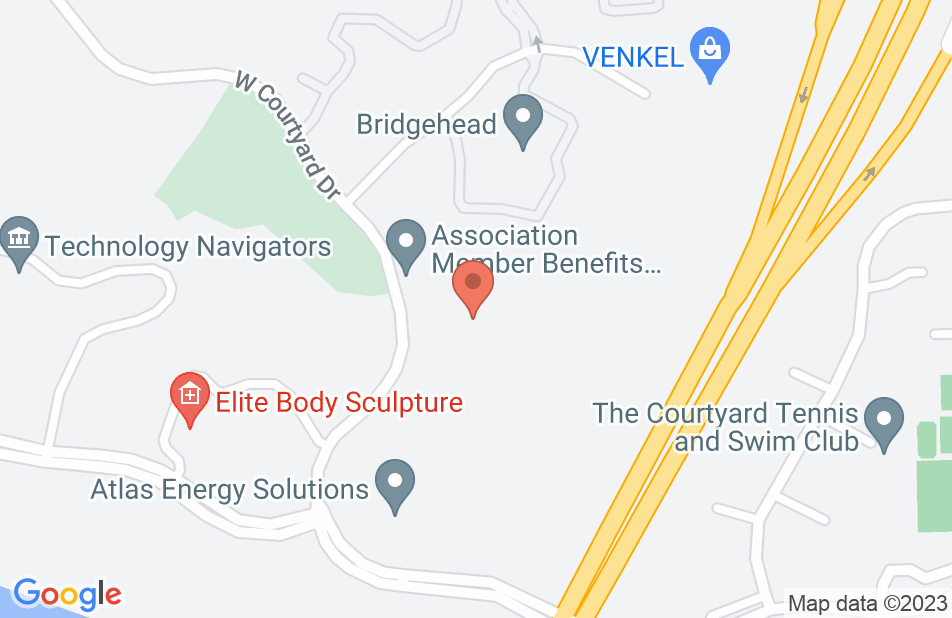 Not yet reviewed
Review Michael Burnett

Michael zealously defends his clients’ interests and represents them with a steadfast commitment to their individual needs. I highly recommend him.

Michael is a tenacious lawyer who looks out for his client's best interest at all times. I am proud to have Michael be a part of my firm.

I have enjoyed working with Michael Burnett over the years. I think he is one of the brightest and most talented lawyers in the Austin area.

I've known Mike for a long time. He is a great guy and a great lawyer. He is smart, honest and works hard as hell. I highly recommend him. 7/21/17 Since my last endorsement, I have had many more cases with Michael and he is truly carving out a name as one of the best. Michael is a no-holds-barred lawyer that also can settle the right deal for his client when it makes sense.