Are you facing a difficult situation at home? Let the attorneys and staff at Boudreaux|Hunter help!

Kevin’s interest in law began during his military career, and blossomed while he served as a law enforcement officer. Those duties placed him in a position to help people whose lives were negatively impacted. The skills, knowledge, and experiences that he acquired during his previous careers inspired him to continue his service to others who experience tough times.

Kevin is certified as a mediator. Kevin has been practicing since 2015 and his unique blend of experience and skill allow him to continue to aid people facing difficult situations in their lives. Kevin is also a veteran of the United States Air Force 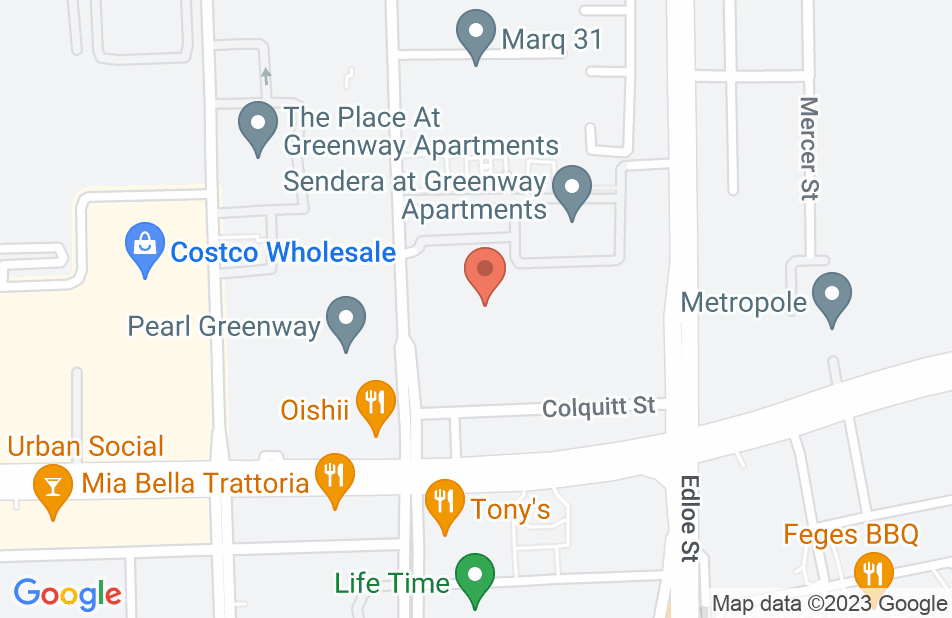 I am so thankful for Kevin!!!

I hired Kevin to help me with modifications that I needed to make to my divorce decree that had to do with my child. I just wish I would have found Kevin and his team when I was going through my actual divorce. Everyone was completely professional while still very personable. I know that if I ever need anything in the future I will be in good hands.
This review is from a person who hired this attorney.
Hired attorney

Kevin was great and was exactly what I needed. I had another attorney previously, and they were doing a poor job. Within 2 days of Kevin being on my case, my wife's lawyer stopped bullying and harassing me and my visits were restored immediately. I don't know what I would have done without him.
This review is from a person who hired this attorney.
Hired attorney

Kevin helped me on legal questions I had related to jurisdiction and alimony in other states. He was very knowledgeable and did it in a timely manner. Great job and thank you.
This review is from a person who hired this attorney.
Hired attorney

I worked with Kevin Hunter - of Boudreaux, Hunter & Associates - during my high-conflict divorce. Having to go to court in hopes of protecting my rights as a father against my ex wife was one of the scariest and nerve racking things I've ever experienced. Kevin not only presented the facts of my case thoroughly, he went beyond my every expectation an got me custody of my children. Through out all of the stressors of the case, Kevin had a way of putting our facts into perspective for me. He really reduced the amount of stress and gave me confidence during the trial. Kevin was truly a God-send. Kevin possesses an extraordinary level of professionalism and is incredibly knowledgeable. He and the whole team at Boudreaux/Hunter did an amazing job, from answering all of the questions I had to keeping me informed, to checking up on me after the case. I didn't feel like just a "number" - this team has so much compassion and truly care for the people they serve. Keven is incredibly kind and non-judgmental. He holds true to his values and his word. He is also a tough, no nonsense lawyer who fought hard for my family and I. I highly recommend him.
This review is from a person who hired this attorney.
Hired attorney

I worked with both Shannon Boudreaux and Kevin Hunter - of Boudreaux, Hunter & Associates - during my high-conflict divorce. Having to go to court in hopes of obtaining a Protective Order against someone was one of the scariest things I've ever experienced. It's not an easy process. Kevin not only presented the facts of my case thoroughly and achieved the results we wanted, he was able to help me stay calm and feel safe. Kevin and Shannon were truly a God-send. Kevin possesses an extraordinary level of professionalism and is incredibly knowledgeable. He and the whole team at Boudreaux/Hunter did a wonderful job with keeping the lines of communication open, from answering the million questions I had to keeping me informed at all phases. I didn't feel like just a "number" - these guys truly care. Keven is incredibly kind and non-judgmental. He is also a tough, no nonsense lawyer who fought hard for my family and I. I highly recommend him.
This review is from a person who hired this attorney.
Hired attorney

I am writing to provide a professional reference for Kevin Hunter of Holmes, Diggs and Eames, PLLC in Houston, Texas. I retained Mr. Hunter in 2015. I found Kevin to be the utmost professional. He was patient, nonjudgmental, and provided me with the information I needed to minimize my losses, preserve my paternal rights, and make the divorce as hassle-free as it could possibly be. He also was able to bring the plaintiff to the table and make a mediation happen which, as I understand it, is relatively rare. Kevin worked diligently to ensure that my interests were addressed and was very responsive throughout the entire process. The only regret I have is that I should have listened to her sooner and acted on her advice immediately. he is a great attorney and I highly recommend Kevin as well as Holmes Diggs and Eames law firm without any reservations.
This review is from a person who hired this attorney.
Hired attorney

Kevin assisted in settling my child custody case. He is extremely knowledgeable regarding very complex child custody issues. If you are going through a difficult complex custody issue you want Kevin on your side. His insight is invaluable. If you want the best of the best hire Kevin. You will always know where you stand, and you will feel very protected through the entire process. His knowledge and expertise will not let you down!
This review is from a person who hired this attorney.
Hired attorney

I endorse this lawyer with a high level of confidence. We met in law school and I have seen how dedicated he is to his clients and the profession. He expresses himself clearly and thoughtfully. If I needed someone in my corner, I wouldn't hesitate to give Kevin a call.

Kevin Hunter is a remarkable family law attorney who practices with passion and commitment. He is a knowledgable and ethical professional whose quality of work excels at both the trial and appellate level. Anyone looking for assistance in a family law matter will be well represented by him. A great lawyer!

I endorse this lawyer. Mr. Hunter is a tireless worker and an excellent family law attorney. You'd be lucky to have him represent you.

Kevin is an asset to the field of family law. He is knowledgeable, compassionate, and highly skilled. If I ever have a family law problem, I would trust Kevin to handle it. I think that's the highest compliment one can give an attorney.

Kevin is an excellent attorney who comes to the practice of law with a wealth of practical wisdom from his prior years in the military and law enforcement. His investigative skills have proven to be a unique and tremendous asset to clients. He is sensitive to clients' needs and to their unique circumstances. He practices with a firm that takes a team approach to cases in order to provide a depth of experience that would not otherwise be possible. I endorse this attorney.

I endorse this lawyer and his work. I have worked on several cases with him and have seen first-hand how Kevin's thorough preparation and attention to detail directly relate to positive outcomes in his cases.

Kevin is one of the most hard-working and dedicated attorneys I know. He is thorough in preparing for every case and exhibits great communication with clients. I endorse this lawyer.

Kevin is an extremely hard-working and ethical attorney. He will go the extra mile to get the best result possible for his clients. I endorse this lawyer.