WILLIAM V. SCAZZERO received his Bachelor’s degree in Political Science in 2007, from the University of North Texas, in Denton, where he was a member of Phi Alpha Delta, the UNT chapter of a national Pre-Law Honors Society. Admission to Phi Alpha Delta was predicated on applicants having at least a 3.5 grade average, and the desire to attend law school after graduation. He scored in the 91st percentile on the law school admission exam, and received a scholarship to Southern Methodist University’s Dedman School of Law where he obtained his law degree in 2010. While at SMU, he was elected first Vice President, and then President of the SMU Chapter of the Federalist Society.

He served as an intern for the Honorable Judge Sally Montgomery, in Dallas County Court at Law #3 in 2008, and volunteered at that Catholic Charities of Dallas’s legal division from 2010 to 2011. He has been selected by Texas Monthly as a Texas Super Lawyer Rising Star for 2015 and 2016 and has received the Client Distinction Award from Martindale-Hubbell. 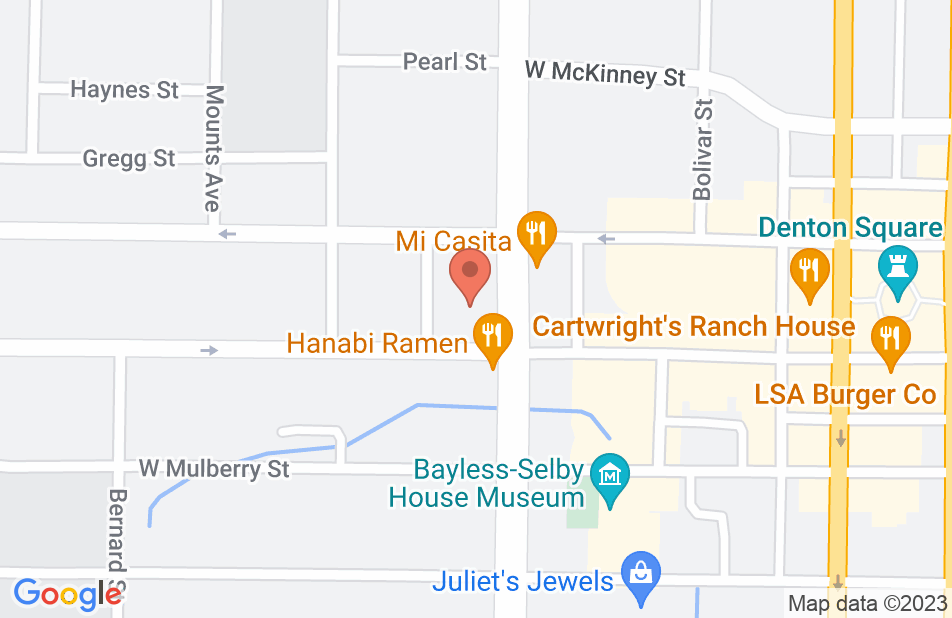 What a class act

William was there for me when no one else was willing to be, and for that I will be forever grateful. His attention to detail and his genuine demeanor were nothing like I’ve ever gotten from another lawyer before. He walked me through every step, and then some. I don’t think I will ever hire another lawyer other than him ever again.
This review is from a person who hired this attorney.
Hired attorney

William is a great attorney. I highly recommend him. We had a complicated business matter that he handled flawlessly and with great care and compassion. It was an absolute pleasure to work with him and his team. I would highly recommend and will continue to use William and his firm in the future. Don't hesitate to give him a call!
This review is from a person who hired this attorney.
Hired attorney

Glad he is on my side.

If you need legal representation in the Dallas Fort Worth area choose attorney William Scazzero. He is hard working, honest, experienced, talented and professional. You will be glad he is on your side.
This review is from a person who hired this attorney.
Hired attorney

William 'Billy' Scazzero was a lifesaver! We had an issue with an oil/gas company regarding a recent sale of our property. He was prepared, prompt, and polite. I cannot speak highly enough of his work and advice. He's a 'straight shooter,' and, in Texas that is possibly the highest compliment bestowed upon an individual. We cannot thank him enough! We as a family have collectively decided he is going to be our attorney for anything/everything, we feel lucky to have found him through our oil and gas issue.

Billy is a great attorney. He is smart, driven, and tenacious. He has always made himself available to answer questions when I've run into something in my own practice outside of my purview. He is a zealous advocate for his clients and I highly recommend him.

Billy is a great lawyer who utilizes his superior grasp of the law and tenacious personality to achieve very favorable results for his clients. I would be happy to have Billy as my attorney.

Billy is knowledge in many areas of the law. He represents his clients to the fullest. He is one of those rare attorneys that always seems to find away to get what his clients want when other attorneys can't seem to find the way.

William is a creative and hard-working attorney. If there is a solution to your problem that other attorneys are missing, I would put my money on William to find it. I endorse William.

Mr. Scazzero is an excellent advocate, both in the courtroom and in settlement. He handles disputes with passion and practicality.

Billy has experience in oil and gas law, real estate, business law, and he speaks Spanish, all skills I have needed to tap into to assist me with my cases. I endorse this lawyer.

Billy is a knowledgeable attorney, and confident litigator. His talent for advocacy is an asset for his clients. I endorse this lawyer.

William Scazzero is hard working with superior mental agility to look at a problem and develop a plan to deal with the issue. I highly recommend William.

Billy is an excellent attorney. He is a tenacious litigator and driven to get clients the best possible results. I highly recommend Billy.