Megan is a proud life-long Texan. She was born and raised in San Antonio. She graduated from Texas State University in San Marcos before returning home to San Antonio to complete her law degree at St. Mary’s University School of Law.

As a law student, Megan worked at Texas Rio Grande Legal Aid where she helped low-income Texans with legal issues. She also interned at the Bexar County District Attorney’s Office and the Office of Public Defender for the Western District of Texas. Her experience in the district attorney’s office was both enlightening and career changing. Working there opened her eyes to the vast and pervasive abuses fellow citizens suffer at the hands of the criminal justice system. That experience has made Megan a passionate advocate for the rights of her fellow citizens.

After receiving her law license in 2011, Megan devoted her practice to defending those accused of crimes by the government. She began her career in San Antonio, initially focusing on intoxication related offenses, including DWI and other drug crimes.

In 2015, Megan moved to Central Texas area and began a firm in San Marcos, where I defended a wide-variety of criminal accusations, including DWI, drug possession, assault, theft, and many others.

In 2016, Megan partnered with Daniel Mehler to form Roper & Mehler. Since that time, they have expanded their practice to serve more areas in Texas. In July 2016, they opened an office in Dallas to better service the North Texas area. Together Megan and Daniel shifted their focus to cannabis related issues, including criminal defense and advice and consultation services for emerging businesses in the cannabis industry.

In 2020, Megan accepted a position as a criminal defense litigator with JBabb Law.

In addition to her work inside a courtroom, Megan is an advocate for the reform of cannabis laws in Texas. 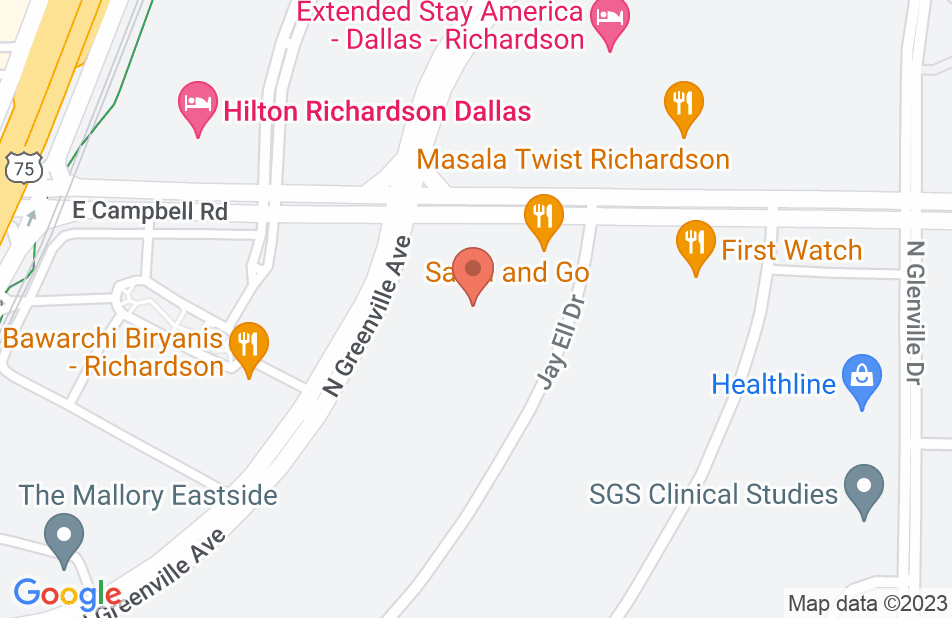 I was arrested in a small town that resembles hazard county basically and with the hard headed and contradicting DA. Megan was able to get me a plea deal that I can live with. She was very helpful and on point when needed to be. I would highly recommend her to all.
This review is from a person who hired this attorney.
Hired attorney

Megan defended me on charges involving marijuana. She was professional and provided expert counsel for my case, resulting in an great deal. If you are looking for a knowledgeable criminal defense attorney, Megan is fantastic choice.
This review is from a person who hired this attorney.
Hired attorney
See all reviews

Stephanie May, DUI and DWI Attorney on Sep 14, 2016
Relationship: Fellow lawyer in community

Megan is the best. Brilliant and well trained, I enjoy practicing in the same courts she works in. She's a great resource for our defense community.

Marco Cepeda, Divorce and separation Attorney on May 25, 2016
Relationship: Fellow lawyer in community

Megan fights aggressively for her clients. She is very diligent and compassionate. I endorse this lawyer.

Megan is a compassionate and relentless attorney. She works hard for all of her clients. I Endorse this Attorney!

Megan is the best! I had the pleasure of working with Megan right out of Law School and I am thankful for it. She is hard working, intelligent, and a bulldog in the court room. She is as aggressive as they come, yet she has a way with the jury. Megan is one of those attorneys that clients are lucky to have.

Megan is a fantastic lawyer. She is always in the trenches fighting for her clients. She is extremely skilled in trial and can handle any case you throw at her. I can't wait to try a case with her. She is a colleague that I speak to often for advice and perspective on my cases.

I endorse this lawyer. Megan is a top-notch professional who goes the extra mile for her clients. She's also a pleasure to deal with from the other side of the table.

Megan is one of the of the top DWI lawyers in Texas. I am working with her on a post-conviction DWI matter and have learned a great deal about DWI defense from her in the process. I strongly endorse this lawyer.

I had the pleasure of working with Megan at a DWI defense firm for over two years. She has prepared dozens of criminal cases for trial and has tried 13 DWI cases to a verdict. She has such a passion for criminal defense and is an amazing litigator.

Megan is one of the up and coming stars of DWI defense in South Texas. She always comes prepared and isn't scared to litigate every issue presented in a case. I've learned a lot from watching her work and picking her brain. I enthusiastically endorse this attorney.

Megan quickly became a courthouse name for aggressively defending and trying cases. This trial lawyer knows the law, but more importantly, knows how to successfully defend her clients. That's why they call her the Not Guilty Queen.

I endorse this lawyer. Meg is a great advocate. I have consulted her on criminal matters in the past and she has definitely helped with my success. I highly recommend her for any case.

Smart, knowledgeable advocate, Megan is dedicated to the representation of her clients. She is an advocate for those who need assistance the most,

I have known Megan Roper for the past three years. She excelled at St. Mary's Law while she was a student competitor involved in mock trial competitions. She has been involved in the legal world as both a civil and criminal intern everywhere from the 227th District Court in Bexar County to the Public Defender's Office of the Western District. She has a really good attitude and it has been a pleasure working with her.

I endorse this lawyer. Megan is tenacious in advocating for her clients.

I met Megan a year ago when she interviewed for an associate position that I was considering to open some time in the future. I hired Megan during that interview and cancelled the others that were scheduled. Megan impressed me that much with her commitment to excellence and her dedication to our clients. I have hired over 20 associates in my 20 year criminal defense career and Megan impressed me above all others that I have brought on board. I have had the reputation of arriving before my staff and leaving the office well after they have gone home. That is until Megan joined the team and routinely leaves the office last. Megan prepares for her daily docket like no one else and goes the extra mile to make sure that no stone is left unturned. I have tried three cases with Megan at counsel table with me and we have heard the sweet words "Not Guilty" all three times. I see a great future for Megan as she increases in experience and training. Megan Roper is indeed one of the DWI Dudes.

Megan Roper is a friend and a fellow attorney. I do not know a more competent or tenacious young lawyer working in San Antonio. Were I accused of a crime, I would not hesitate to put my life in her hands.