Bryce B. Johnson, founder of Bryce Johnson & Associates, has been practicing law in Oklahoma in the field of plaintiff’s personal injury and medical malpractice since 1986. Mr. Johnson has handled cases in all major courts in the Oklahoma City metropolitan area consistently resulting in significant outcomes on behalf of his clients. Many of the cases handled by the office have been a matter of public interest and gained recognition locally and nationally.

Mr. Johnson has over 30 years of successful trial practice. He attended Montana State University in Billings, MT, receiving his Bachelor of Science Degree in Business Administration in 1982. He received his J.D. degree from Oklahoma City University School of Law in 1985. He is a member of the Oklahoma County Bar Association, Oklahoma Association for Justice, American Association for Justice and Leaders Forum – Leadership of AAJ.

Mr. Johnson has been consistently listed among the “Oklahoma’s Top Rated Lawyers for Personal Injury” by LexisNexis Martindale-Hubble, AVVO Superb rating, and AV Preeminent rated by peers for accomplishment and integrity in the Martindale Hubble ratings.

The law firm of Johnson & Associates, prides itself on handling your case from the beginning until the end with each case being thoroughly prepared for trial in order to achieve the maximum results for you. 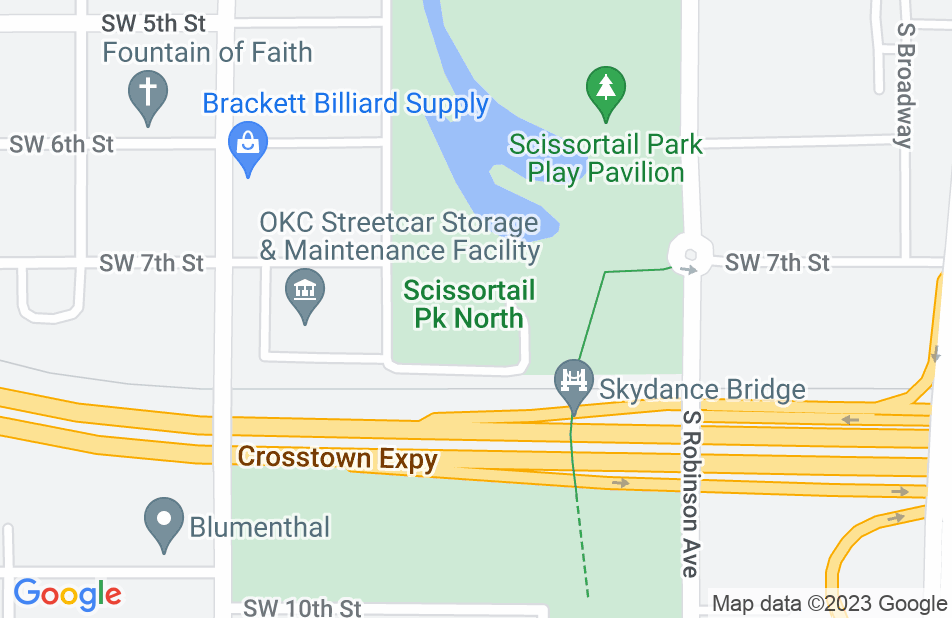 I have known and worked with Bryce Johnson for over 25 years. Bryce is one of the preeminent personal injury attorneys in Oklahoma. Bryce and his staff treat their clients with empathy, courtesy and the utmost professionalism. Bryce is known by his peers for taking challenging cases. Bryce has achieved success because he does the very best for his clients but at the same time has earned the respect of the attorneys that he litigates against. Bryce has handled cases for me personally and I would highly recommend him.

For a change a great experiance with a Lawyer

Bryce is a Highly qualified Lawyer, and very personable . He did a great Job for me on my Auto Accident and my Auto Fraud case. I have sent my family and friends to him and they had a very pleasant time with his Office as well. His staff is very helpful and professional and always made me feel like my case was important to them.

I endorse this lawyer. I have known Bryce for 30 years and have worked on several significant personal injury cases with him. Bryce is an excellent trial lawyer and I highly recommend him.

I have worked with Bryce on a number of cases. He really cares about his client, works hard and knows his business. I strongly recommend him.