Brandon's interest in the law started when he observed his first murder trial in the 8th grade. After that moment, he decided to become a trial attorney. He attended Kansas State University pursuing his undergraduate degree. He participated in the trial team at Kansas State, where he achieved the rank of team captain of a nationally qualifying trial team. While in undergrad, he was hired by Addair Thurston as an intern and pursued his dream of criminal defense. He later graduated from Kansas State, Magna Cum Laude, with his B.S. in Political Science. After graduating from Kansas State, Brandon went on to attend law school at the Washburn University School of Law. While at law school, Brandon participated in his law school trial and voir dire teams earning a semi-final placing in a national trial competition and being rated the "top advocate," and achieving the highest individual score in the history of the UMKC Voir Dire Competition. While in law school, Brandon aided in the success of the Washburn undergraduate trial team by helping coach undergraduate students in trial skills. Brandon graduated from Washburn Law with Dean’s Honors, earning his law degree. Brandon later took and passed the Kansas bar examination and now works as a trial attorney for the Addair Thurston law firm. He is always looking to expand his courtroom practice. Trial and litigation are his passion and he hopes to aid his clients with his hard-working attitude, drive, and experience. 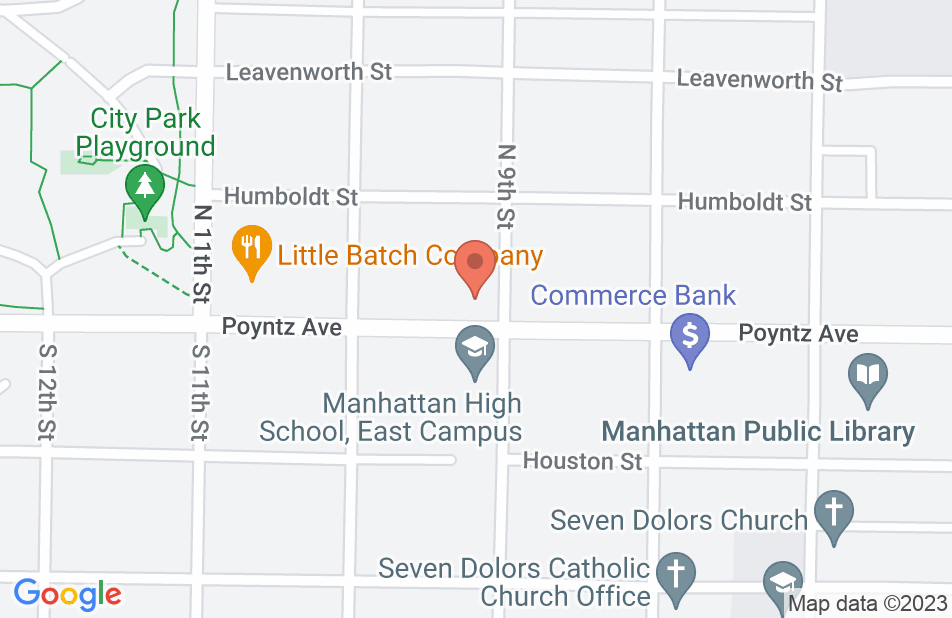 Brandon is very personable and easy to talk to and less curt and pressed for time than many lawyers I have dealt with. He lowered my speeding ticket and helped me keep it away from insurance by having it be 9 miles over and no more. I highly recommend him base don my experience.
This review is from a potential client who consulted with this attorney.
Consulted attorney

I was in a situation far from home. When I tried to make phone calls to get progress I was met resistance from everyone except Brandon. I found Brandon he called me back at the exact time he promised and then he told me he would have my case handled within a week. He then called me back within two hours and the case was resolved with almost zero impact on me. This guy does what he says and gets results. Thank you
This review is from a person who hired this attorney.
Hired attorney

Brandon is a Winner

I was charged with 6 trumped up charges for a basic traffic violation, (including attempted battery of a police officer with my car, and reckless driving), and appeared before a judge who has a reputation of rarely ruling in favor of the defendant in cases like this: my word against the police, and no witnesses. Having never been in legal problems, Brandon was always very calming, professional, thorough in his work, giving of his time, and patient with my many questions and concerns. He was honest about his opinions, and didn’t push me one way or the other in making the decision to go to trial. In the courtroom, he slayed the dragon, proving my innocence with his smooth, inquisitive questioning. My 6 counts resulted in 2 guilty charges ... 2 minor traffic tickets, one of which we admitted in trial that I was admitting my guilt. He made an awful experience so much less stressful, and he did his job with excellence. I couldn’t be more pleased with the outcome.
This review is from a person who hired this attorney.
Hired attorney

Expungement was fast and painless

I hired Brandon for a felony expungement and everything fast and convenient. He also did a great job at explaining confusing parts of the legal process.
This review is from a person who hired this attorney.
Hired attorney

Brandon Katt is an amazing attorney. During my consultation he took time to listen to my concerns and I was impressed with his professionalism and his ability to put my mind to ease in regards to my case. I ended up hiring him that same day. He was very informative and always made sure I understood everything going on during my court appearances. Julie was also very helpful in communicating any changes or updates regarding my case. In the end, my charge was extremely reduced and I was finally able to breathe again. I would recommend Brandon and his staff to anyone needing representation. They genuinely care for their clients.
This review is from a person who hired this attorney.
Hired attorney

Wanted to get my KS reckless driving off my record. Brandon was able to do this in a timely and efficient manor. I never had any issues and did not have to step foot in a court room.
This review is from a person who hired this attorney.
Hired attorney

I hired Brandon on recommendation of a friend. And he was fast and helped me get my expongement without having to go back to court. Juile was the best. She was always in contact with me and kept me up to date on everything. She was so sweet and always there when I needed anything.
This review is from a person who hired this attorney.
Hired attorney

My lawyer did a awesome job getting my charges dropped. My livelihood is in nursing and Mr. Katt understood my feelings about this. Mr Katt and staff very punctual and to the point. I would recommend anyone to see Mr. Katt and his staff very understanding.
This review is from a person who hired this attorney.
Hired attorney

I was referred to Brandon by a friend who had a successful experience with him, so I called into the office and talked to Julie who was very helpful and got me a free consultation. Brandon won me over pretty easily and was very knowledgeable while discussing possible routes to take in my case. During the entire process Brandon or Julie kept in contact with me and let me know any information I needed to know and quickly got my felonies expunged. Very professional and friendly!
This review is from a person who hired this attorney.
Hired attorney

I hired Mr. Katt to help expunge my criminal record. He was very thorough and quick with his work. I asked for an expungement in May and by mid June my record was cleared. There was great care taken by his entire staff, and Juile, in particular, was very responsive to me via their portal system, which keeps your records secure. This process was completed over the phone and online through their portal so it was very convenience since I am states away from Manhattan, Kansas. I highly recommend Mr. Katt for an attorney. He will do an exceptional job with your case.
This review is from a person who hired this attorney.
Hired attorney
See all reviews

Brandon is one of the most dedicated attorneys I know. He diligently represents his clients and has no problem fighting for their rights. If I ever found myself in a bind, I would most certainly contact him to represent me because I believe in his ability and have seen first-hand the outcome of many of his cases.

I have known Brandon since he was in law school. As a student, he was hard-working, passionate, and excited about the law. Brandon enjoys the work that he does, and it shows. Since becoming a licensed attorney, Brandon has exceeded even the high expectations I had for him. He is thoughtful and thorough in his work. His clients matter deeply to him. He knows that to the individual client, theirs is the most important case. As such, he treats all with importance. Brandon is a shooting star in the legal community and I believe that he will achieve great things in his career. I highly endorse Brandon as a lawyer and a human being.