Aside from his sartorial proficiency, William is an international expert in Single Malt Scotch, having co-authored two books(6th Ed. of Michael Jackson's Complete Guide to Single Malt Scotch, 1001 Whiskies You Must Taste Before You Die), he writes free-lance for St. Louis Magazine, The Chicago Tribune, The St. Louis Post-Dispatch, amongst others. He is @Scotchguy on Instagram and Twitter.  His wife teaches English at her alma mater Kirkwood High School, and he has two daughters in 3rd and 12th grades. 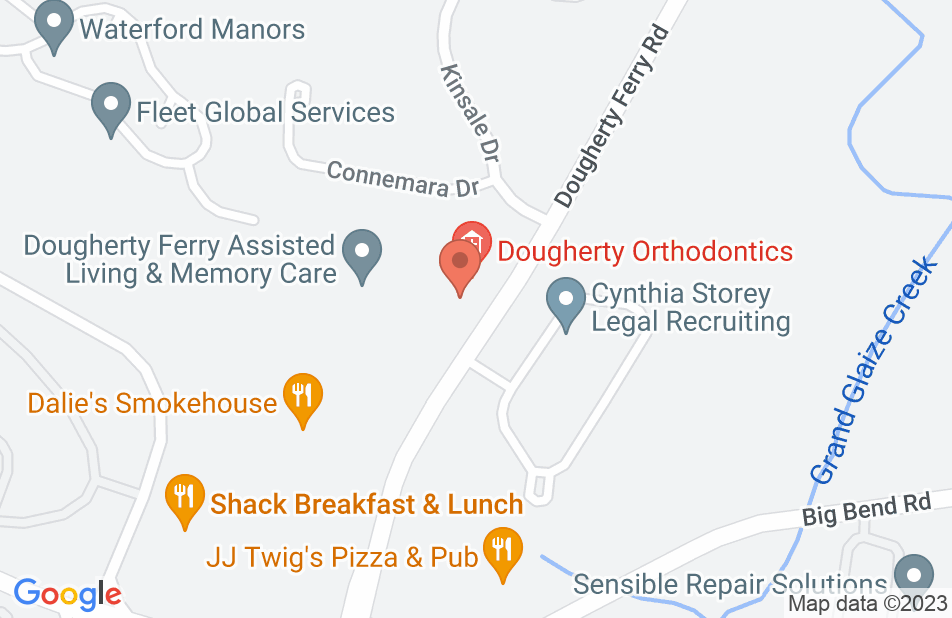 Not yet reviewed
Review William Meyers