Ryan is a St. Louis, Missouri personal injury lawyer and is a 1999 honors graduate of the University of Missouri - Columbia, where he majored in Biology and received a minor in Chemistry. During college, Ryan volunteered at Columbia Regional Hospital, helping injured people and their families with hospital related services. In addition, he was employed as a phlebotomist in the laboratory of Boone County Hospital. While studying and working, Ryan participated in fund raising efforts and volunteered for Habitat for Humanity, Ronald McDonald House Charity, American Red Cross, and the Special Olympics.

After college, Ryan attended law school at Washington University School of Law in St. Louis, where he was on Law Review. During law school, Ryan interned for the St. Louis County Prosecuting Attorneys office as well as other notable St. Louis law firms. After three years of law school, Ryan was offered an associate attorney position with a large St. Louis insurance defense firm, representing people who caused other people significant injuries. During this time, Ryan gained significant insight as to how insurance companies operate and their litigation tactics. Ryan soon realized his heart was in representing victims of personal injury- not the people who caused them. Ryan is licensed to practice in all Missouri and Illinois state courts.

He has the following distinct honors: 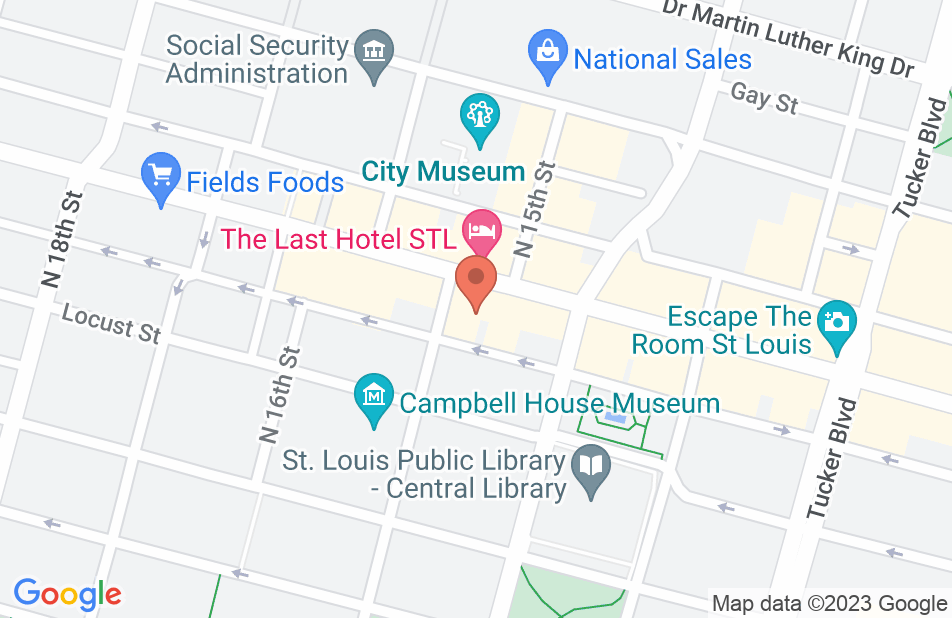 Has The Professional Skills And Will To Fight For You

Attorney Bradley is undoubtedly one of the best in his profession. He is straight forward, practical and, soundly-realistic with his clients. His vetting process is all about being informed and armed -- he only needs you to be helpful upfront so that he can go and FIGHT for you... My case has had some strange twists with defendants but, he is digging in deeper and things continue to look up greatly in my favor. What impresses me about Ryan is that he doesn't over promise but, i see his intensity and no-nonsense demeanor is always "ON" when it comes to satisfying the details of your case for court, to achieve a favorable outcome. Opposing parties will take him SERIOUSLY. If you review his record and meet with him, you will understand.

Mr. Bradley was very helpful in resolving a few legal issues I had. His performance far exceeded my expectations and I would highly recommend him to anyone in need of legal counsel.

A lawyer that works for you

I had a car wreck in 2010. I'm in lawsuit right now. Things are worth waiting for and he will get you a fair settlement. He's honest and a hard worker. He's one of the best in the area

I endorse Edward. He is a highly skilled attorney that is well respected in the legal community.

I endorse this lawyer. Ryan is an excellent trial attorney who is very skilled at his profession He is very dlligent and very knowledgable and works very hard.

Mr Bradley is a resourceful lawyer with boundless energy. His clients will be well served by both those traits.

I know Ryan Bradley to be a highly skilled, intelligent litigator. He has been a courageous advocate for the injured for many years and I highly endorse him.

Ryan is an excellent lawyer who is not afraid to fight hard for his clients. He knows how to evaluate his cases properly and to achieve good results in settlement and/or in jury trials. Ryan believes in his cases and will provide great representation to his clients. I endorse Ryan and his trial skills.

I have the privilege of working with Ryan Bradley. He is an extremely aggressive and successful advocate for his clients. He continuously gets great results through hard work and dedication to the practice of law. I would strongly recommend Mr. Bradley's services.

Ryan is an aggressive, yet compassionate lawyer who vigorously fights for his clients. His dedication to his clients and superior litigation skills are proven by his outstanding verdicts and settlements obtained for his clients. I endorse this lawyer without hesitation.

Ryan Bradley enjoys a reputation as one of the elite personal injury and civil trial attorneys in Missouri. I have followed his blog for months and have learned much from this extremely competent and savvy attorney. I would not hesitate to refer a Missouri personal injury claim to Mr. Bradley

I recently had the pleasure of working with Ryan Bradley on a personal injury case. Ryan's determination and diligence were major assets for our injured victims. Ryan is an outstanding attorney who has a reputation for standing up for the injured, no matter how difficult the task.