​Andrew Gable has been a lawyer since 2000.  He graduated from George Washington University Law School with highest honors, Order of the Coif, and was a member of the Law Review.  During law school, he interned at the Washington D.C. Public Defender's Office and upon graduating went to work for a prestigious, national firm.  He then honed his skills working for some of the top criminal defense attorneys in the country before opening his own practice. 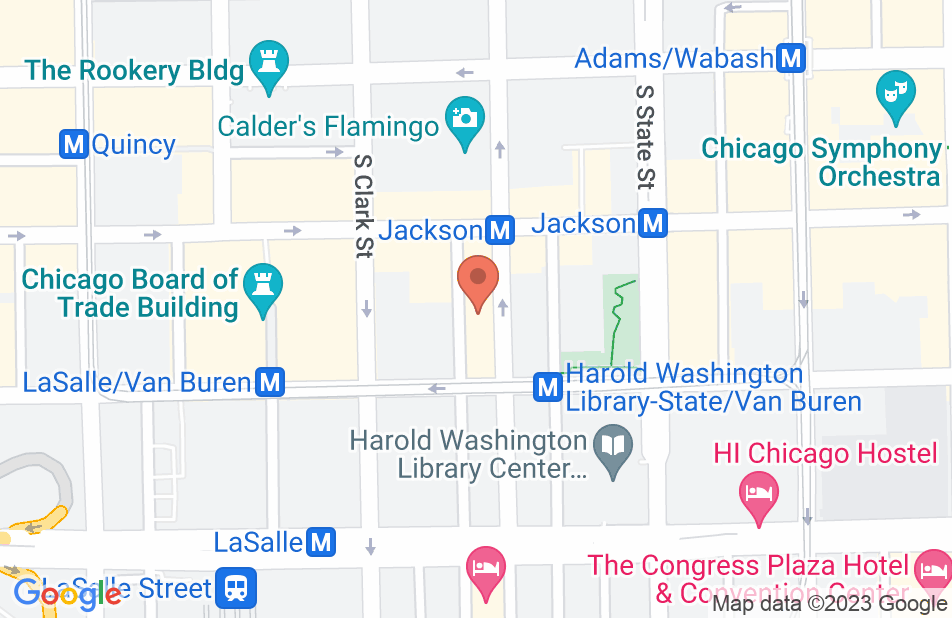 I enjoyed working with Andrew. He's a professional when it comes to law. Not only was he able to help me understand my case, he was willing and able to break down every little detail to make sure I understand what's happening, what's going to happen in the future and how we will approach the problem. I never had any experience with the law, I was nervous, but after talking to him and hearing his advice, I felt relieved. Andrew is extremely nice, knowledgeable, and extremely professional. Very cool guy and his knowledge of the law and the real world is amazing. Thank You, Andrew.
This review is from a person who hired this attorney.
Hired attorney

I have nothing but amazing thing's to say about Andy Gable. my son was facing a serious charge looking at 12 years in prison. Andy prove to the court that my son wasn't as bad as initially charged. He believed in my son and was granted by the court 2nd chance probation. Andy never gave up on my son. I trusted and believed in Andy to come through for my son as he prevented my son from serving prison time. My son and myself are forever great full to Andy for dedicating and showing true compassion for my son and this case. He's one class act with true integrity!!! Andy prove two the both of us that there is light at the end of the tunnel. Thank you Andy you are one amazing human being!!!
This review is from a person who hired this attorney.
Hired attorney

The Best Criminal Defense Attorney Ever!

I thought my world had come to an end until I hired Attorney Andrew Gable to defend my son. The case lasted over a year and Attorney Gable was professional and on the job defending my son every step of the way. We were so grateful and pleased with the outcome of the case. My son now has his life back and special thanks to Attorney Gable! If you need the best Criminal Defense Attorney, Andrew Scott Gable would be the best choice to make!!!!!
This review is from a person who hired this attorney.
Hired attorney

I had a recent run-in with the law (obviously) and had the fortune of meeting Andy! He's surprisingly empathetic and listening for what one would think a stereotypical attorney would be. He easily talks to me 'on my level' despite obviously being of a higher class. Anyhow, he did everything he could and we're happy with the outcome. Andy is always very busy which is probably a good sign for an attorney. Naturally, I don't want to get involved with the law again but it wouldn't be too bad knowing that Andy is on my side. ;)
This review is from a person who hired this attorney.
Hired attorney

He get's the job done!

Andy was very kind, thorough and understanding of the situation. He was very patient with my son given the situation. If you are looking for someone who is looking for your best interest and willing to actually listen to your needs and worries during a difficult situation this is the right attorney for you. He also provides you his contact information where he can be reached at all times unlike some attorneys who you’ll leave a voicemail for and never get a return phone call for sometimes one or two days which can be very frustrating. Andy handled the officers that was involved in this case very well, Having them admitt when they lied made us very confident that the return verdict would be not guilty! And indeed it was. I would recommend attorney Andy Gable to all my family and friends.
This review is from a person who hired this attorney.
Hired attorney

Andrew Gable, was the attorney that represented me upon getting arrested for an AUUW. The case in the minimum outcome was a MANDATORY Felony conviction and a minimum sentence to 1-3 years in Prison… This easily would have been the worst event to occur in my life. Completely hopeless and worried about what was to come I had no clue what was my next move. Until a good friend of mine recommended Mr. Gable. I gave Mr. Gable a call and right away he gave me advice, suggestions, what could be our approach on beating this case and much more. Mr. Gable met with me immediately after and assured me his very best and honestly delivered nothing more than just that! (Almost an understatement, 10/10). Hiring Mr. Gable I was trusting my entire future in his hands. It was a serious offense and Mr. Gable fought it all the way through like it was his number one priority. My case was a 1-million shot at making any sort of comeback or deal… Mr. Gable managed to get my case reduced to a Misdemeanor, supervision and community service and upon completion will be dismissed. I owe Mr. Gable a million times over a thank you and what a great job he did, he saved my future, my career and I honestly wouldn't recommend anyone else when it comes to representing you in court, THANK YOU.
This review is from a person who hired this attorney.
Hired attorney

Andy is smart, energetic and compassionate to those in need. A fine young lawyer.

I endorse this lawyer. He has a keen mind and is calm, cool and collected in difficult situations. If you have a serious problem this is the lawyer you want on your side.