I've collected millions for my clients. Let me collect for you. 24/7, call now for a free consult.

David Abels is a partner at Abels & Annes, P.C. concentrating in personal injury, auto accident, work injury, premises liability and wrongful death cases. He has successfully collected millions of dollars for his clients and has focused on handling personal injury cases for the past 14 years.

Dave was born in Chicago and raised in Evanston, Illinois. He Graduated from Evanston Township High School in 1987. In 1991, he received his bachelor of arts degree from the University of Wisconsin at Madison. In 1994, he received his juris doctor from the John Marshall Law School, Chicago, Illinois.

After leaving the State's Attorney's Office, Dave returned to Chicago and worked for the criminal defense firm of Kreiter & Gibbons. There he mainly worked on defending felony cases in Cook County, Illinois. 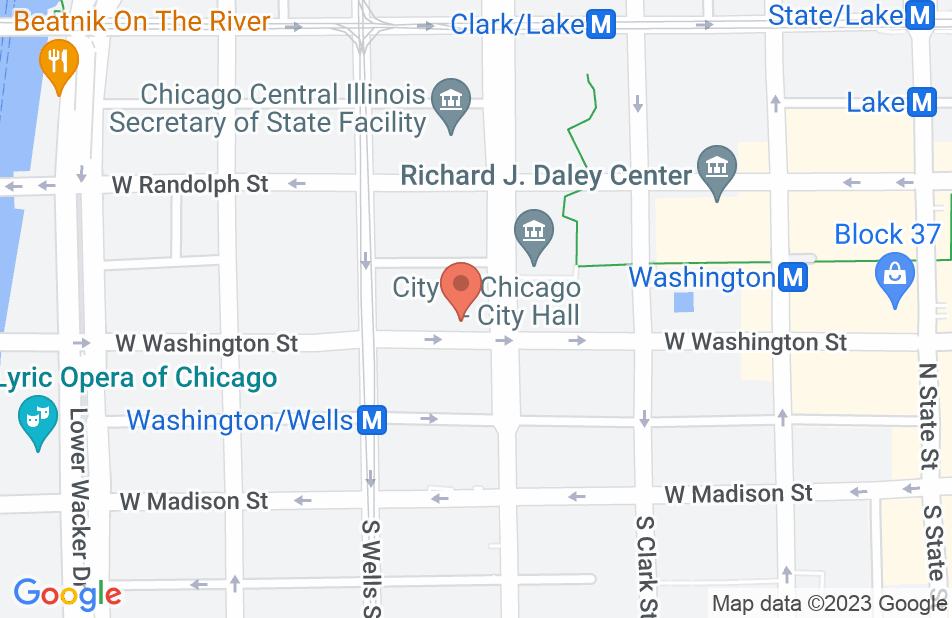 You have to call Dave!

Dave and his law firm helped me out with my car crash case. He was easy to reach on the phone and email, always kept me updated and well-informed, and a much better settlement than I expected in the end.
This review is from a person who hired this attorney.
Hired attorney

Dave and his legal team did a really good job on my personal injury claim against a bus company. They fought hard for me and got a good result in the end.
This review is from a person who hired this attorney.
Hired attorney
See all reviews

I endorse this lawyer. David is dedicated to each and every one of his clients and works hard to make sure his clients receive the relief they deserve.

I endorse this lawyer. Dave Abels is one of the fo the most a experienced and knowledgeable personal injury attorneys here in the Phoenix AZ.

I've had the pleasure of knowing David for over 20 years and can personally attest to his legal abilities and his desire to take care of his clients.

Mr. Abels is the top-resource for personal injury law in Illinois. He is a skilled litigator and negotiator who puts his clients first. He has my full endorsement.

Christopher Dziak, Bankruptcy and debt Attorney on May 24, 2014
Relationship: Fellow lawyer in community

Dave Abels is a dedicated personal injury attorney who works hard for his clients!

One of Chicago's best personal injury lawyers. I highly endorse Mr. Abels for any of your injury law needs.

I endorse this lawyer. When David Abels takes your not only have effective aggressive representation, you have someone who cares about you and not just your case.

I endorse this lawyer. If you are in the Chicago area and are in need of a personal injury attorney for any type of claim including auto accidents, you can't go wrong with David Abels. He is a tough fighter and will go to bat for you 100%!

When navigating the complexities of personal injury in Chicago, Dave Abels is the advocate you want to handle your case. Dave is dedicated and has a proven record of representing the injured in Illinois. I highly recommend Dave Abels.

Dave is an excellant attorney who is dedicated to ensuring his clients get the results they deserve. Dave's years of experience and success make him one of the top personal injury lawyers in Chicago. I endorse this lawyer.

I'm glad to know Dave through a few sources, and I think he is an excellent attorney who provides a lot of good (and free) information to people, even if they have never called him. If you visit his website, you will be able to see just how much he contributes to his local community. He'd be an excellent attorney to call if you need legal help after being hurt in an auto accident in Chicago.

Dave Abels is quite possibly the finest attorney I have had the pleasure of working with. If I come across any Florida residents who had an accident in Illinois, Dave is the name that comes to mind as he puts his clients first. In this day and age, most personal injury practices are little more than mills. In other words, most practices operate on volume rather than quality. Dave is a top flight personal injury attorney and an even better person. He provides personal attention to his client and I without hesitation endorse him.

Mr. Abels is a very professional and knowledgeable attorney. It is always a pleasure to work with him and his staff on any personal injury matter.