I am a founder and principal of Stephan Zouras, LLP, a Chicago-based law firm which concentrates in representing people in Illinois and throughout the United States in class, collective and individual wage and hour litigation, catastrophic personal injury, and other complex litigation. In my over 20 years of practice, I have been appointed lead or co-lead counsel in scores of complex wage and hour class and collective actions which have collectively resulted in a total recovery of more than $100 million for over 100,000 individuals. My published cases in the area of wage and hour employment law exceed 100 decisions from jurisdictions in at least 10 states. I have tried over a dozen major jury trials and appeared as lead counsel in at least 14 appeals in federal and state court. I was also named an Illinois "Super Lawyer" in every consecutive year since 2009, a distinction given to no more than 5% of the lawyers in the state. 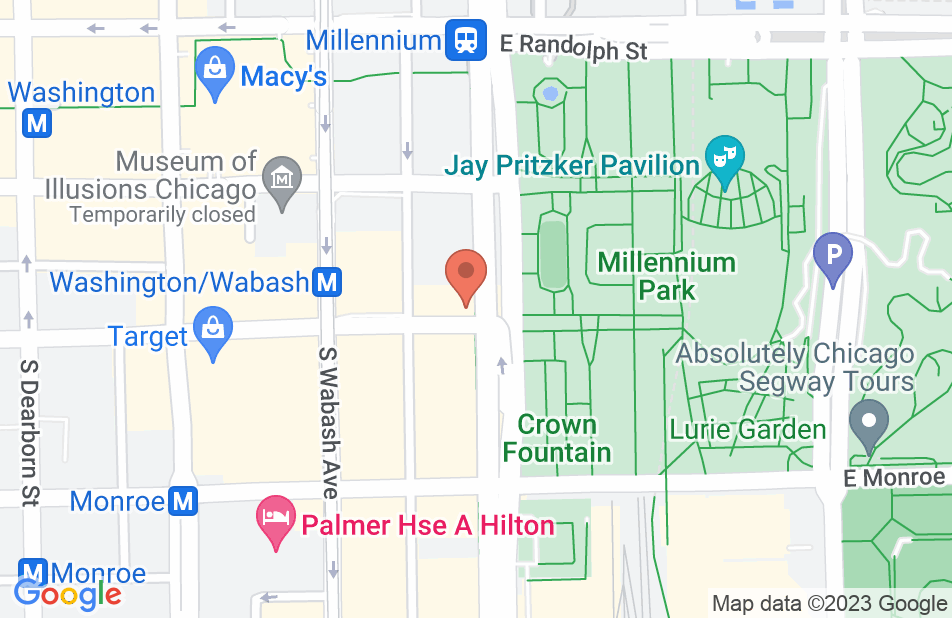 I didn't believe I had a good case until Mr. Zouras explained the laws and rights of employees, and the duties employers must guarantee, by law. Once the initial proceeding got moving, and victory was in sight, I knew I was with the right firm. I trusted in the skills, and knowledge of my attorneys, and achieved more by trusting in the process, and perhaps set a precedent for other employers that seek to violate employees vital information.
This review is from a person who hired this attorney.
Hired attorney

I worked with Jim Zouras as well as Teresa Becvar in a class action and won with a settlement that benefited a large group of fellow former employees. Communication was always very good and they were always helpful in answering any questions as well as preparing me for what was coming and what to expect.
This review is from a person who hired this attorney.
Hired attorney

Jay is a brilliant attorney with excellent litigation experience! I am happy to refer clients to him because I truly trust him! I endorse this lawyer.

Jonathan Nirenberg, Employment and labor Attorney on Apr 4, 2013
Relationship: Worked together on matter

I have worked with Jim on several overtime class action cases. He has consistently demonstrated excellent knowledge, experience and expertise in handling wage and hour matters. I endorse him.