Call For A FREE Consultation With Your Local Bankruptcy Expert!

John Lynch became interested in debt relief and bankruptcy before he went to Law School. John was employed at Eastern Airlines in Miami, Florida, which at that time was the second largest airline in the US. Eastern Airlines filed for bankruptcy in 1990 and by 1991 it had closed its doors. John knew so many people that could not find work, had cars repossessed and faced mounting debt. Then, in 1992 Hurricane Andrew hit South Florida and Pan Am airlines also closed its doors. By that time John was a Paralegal and owner of a Title Company. He worked as a bankruptcy Paralegal throughout law school. Right after his graduation from Nova Southeastern Law School in Fort Lauderdale, Florida he made the decision to relocate to Illinois.

John began working at a Real Estate law firm in the Western Suburbs just as he was admitted to the Illinois Bar in 1999. His interest in debt relief continued in  Illinois  and he began representation in bankruptcy cases along with foreclosure defense and real estate closings. After five years at the firm, John started his own practice specializing in bankruptcy.

As the bankruptcy laws began to change, John found it both challenging and interesting. Through his participation in the National Bankruptcy Institute and the American Bankruptcy Institute he studied the new laws and the resulting effects on his clients. As other lawyers were getting out of bankruptcy practice, John was doing the opposite and becoming familiar with the new laws and the affect they would have on clients.  John is an active member of both the Illinois Bar Association and the DuPage County Bar Association. He strives to bring the best available information to his practice.

John J. Lynch is an experienced bankruptcy attorney that can be relied upon  to provide informative counsel to his clients. He makes certain that he has an understanding of not only specific aspects of the bankruptcy laws but of the procedures in the Northern District of Illinois. John knows that by focusing his practice specifically in the area of bankruptcy, he can be most effective and reliable. 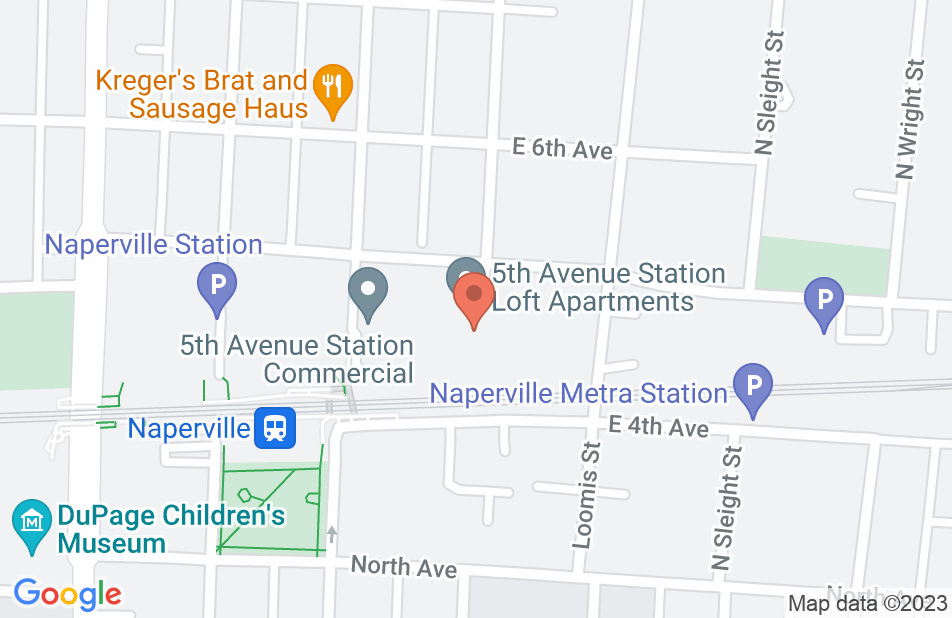 John is a true life saver. My husband and I went with a bankruptcy attorney that lines up 30 cases a month all at once. He made mistake after mistake because I was not treated as a person, I was treated like a product on a production line. So after paying him the money(which was cheaper then others)(Now I know why) We ended up with an adversary case that all the attorneys wanted another $1600.00 to fight because the attorney I hired couldnt handle anything other then the bankruptcy part. I was so upset. He referred us to one of his friends, he wanted $2500.00 to take the case. So I contacted the Lynch law firm for help. They have been so helpful, there is really good people still out there. I can't express how much he has helped us and how GREATFUL I am to him. He is a true blessing. Please don't use these fly by night attorneys go with someone that takes your case from start to finish. It has been so stressful, I only wish I would have hired John from the start, I would have never ended up in the mess I had if I would have hired him from the get go. Thank You again, you are a true blessing.

John Lynch of Lynch Law LLC and his staff provided immeasurable support to me during the time I served as trustee to my father’s estate. I highly recommend John Lynch to anyone in need of legal advice in regards to the administration of a family trust.
This review is from a person who hired this attorney.
Hired attorney

I’ve known John for over 20 years. I have hired on several occasions. I had several wills written as well as trusts. John is an excellent bankruptcy attorney as well. I would highly recommend John for all my family law needs!
This review is from a person who hired this attorney.
Hired attorney

Was disapointed in the speed of service and lack of knowledge about Illinois Bankrupcy statutes.

It took him half an hour to look up a bankrupcy statute that is commonly used and known by Bankruptcy lawyers. . I also had to make several phone calls to get him to return the unused portion of my retainer. Finally I had to walk into his office to get it. When I showed up he wouldnt speak or look at me even though I could see him in the office.
John Lynch's response: The legal question was unique to the situation – the response wasn’t acceptable and he requested and was given a full refund. He was offered another consultation at another time but refused.

James Cavenagh, Bankruptcy and debt Attorney on Sep 23, 2010
Relationship: Worked together on matter

I endorse this lawyer's work. Mr. Lynch is one of the few bankruptcy attorneys that is not running his office as a "bankruptcy mill." He takes the time to speak with each of his clients personally. If he cannot assist someone with bankruptcy, then he reviews the situation and will refer that person to a professional with the appropriate expertise to provide options and potential solutions. He is always updating his knowledge of the law and I often consult with him on issues that I feel I may not have sufficient experience or knowledge. Mr. Lynch is a credit to the profession.