Bryan M. Wellner was raised in Minooka, Illinois. He is a graduate of Minooka High School. He graduated from Illinois Wesleyan University in 2012 with a Bachelor of Arts in Political Science and a minor in English. While at Illinois Wesleyan, Bryan played on the baseball team. He was also an active member of Sigma Chi Fraternity, Gamma Sigma Alpha, an academic honor society, Order of Omega, a leadership honor society, and Pi Sigma Alpha, a political honor society.

While in law school, Bryan worked as a 711 Intern at the Will County State’s Attorney’s Office representing the State in misdemeanor cases for trials and hearings. At the State’s Attorney’s Office, he first chaired three misdemeanor jury trials, and received guilty verdicts in each trial. Additionally, he represented the State in several bench trials and DUI Summary Suspension hearings. 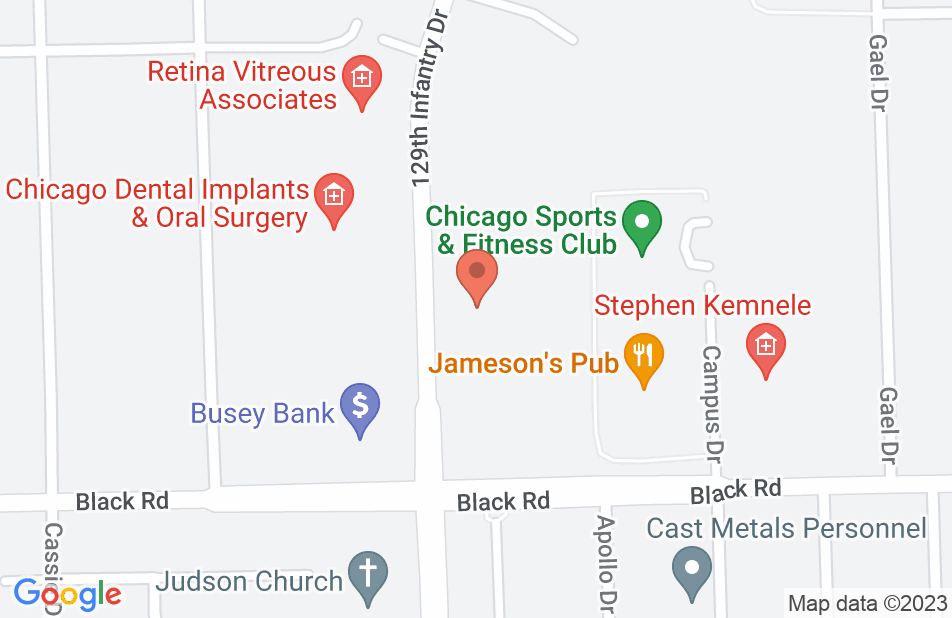 I have used Bryan for traffic related issues at least three times in the past. Bryan has always been prompt to reply to my phone calls and emails and has been excellent to work with. The results of each case were extremely favorable for me, Bryan either had the charges dismissed or reduced. I have since referred Bryan to business associates, friends and family members and as always Bryan has provided professional representation with great results. If ever in need of a lawyer I would recommend Bryan, he is easy to talk to, very up front about any fees and costs and is as professional as they get.
This review is from a person who hired this attorney.
Hired attorney

I endorse this lawyer. He is knowledgeable and professional at all times.

I have worked in the same courtrooms as Bryan for several years now, often times as his opponent. He is always well prepared, knowledgeable and professional. A very good attorney.

Bryan knows his way around the courtroom. If I were looking for an attorney to represent me in Will County, I wouldn't hesitate to hire Bryan. He is highly professional and a strong advocate for his clients.

I have been an opposing counsel of Bryan. He passionately advocates for his clients, and holds himself to the highest degree of ethical standards.