I am a 24+ year resident of Will County, Illinois.  I am married and have a daughter attending Joliet West High School, and twin sons, who both attend a Montessori school in the area. I am a member and former President of the Will County Bar Association, and have been the managing partner of McNamara Phelan McSteen, LLC since its inception in 2005.

A former high school and college varsity athlete, I now restrict my athletic endeavors to bicycling and watching my kids compete in figure skating, football, basketball and soccer.

I have been a trial lawyer since starting to practice in 1992, focusing first in employment law, then in labor law and criminal defense, and, for the last fourteen years, primarily in the area of personal injury.  I have practiced in trial and appellate courts in Missouri and in Illinois, and have argued before the Illinois Supreme Court.  I am also a member of the federal trial bar in the Central and Northern Districts of Illinois. 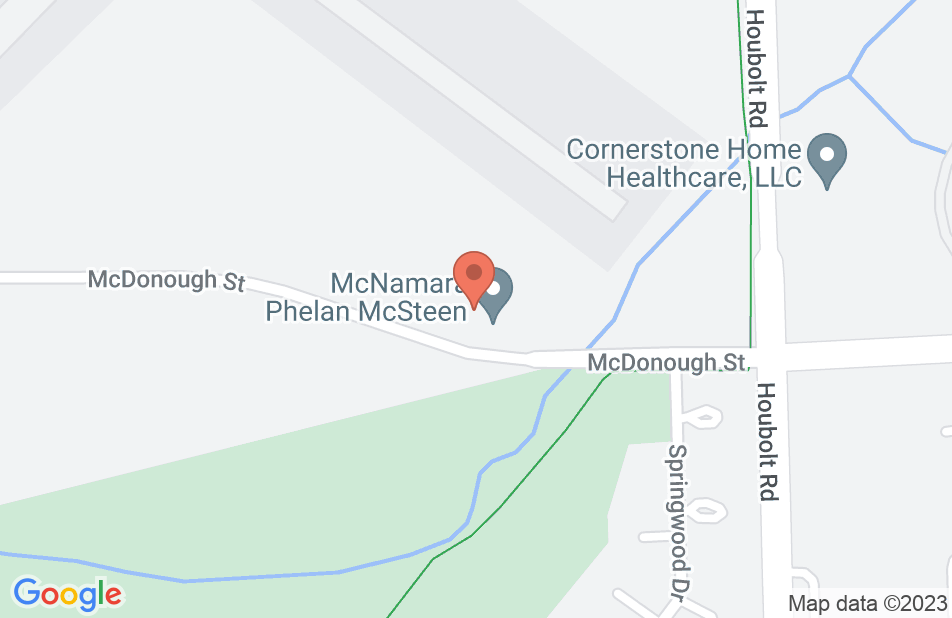 Unfortunately, we had to use Tom on multiple occasions due to some personal and delicate situations. Tom took the time to explain and ensure all of my expectations were realistic. Both my wife and I view Tom as a friend now, he has the unique ability to dissolve the "Lawyer" stereotype and just would get it done for us. A true pleasure to work with.
This review is from a person who hired this attorney.
Hired attorney

He was excellent in every way.
This review is from a person who hired this attorney.
Hired attorney
See all reviews

i have had the pleasure of knowing Tom since my days as a Joliet prosecutor. Tom is a fine lawyer and is well respected by judges and fellow lawyers. He is a good choice for anyone in need of good defense lawyer.