If someone injured you, don't let their insurance company add insult to injury. Call us today.

Mr. Cassian's practice focuses on the litigation of civil matters such as personal injury, medical malpractice, commercial litigation and unemployment compensation claims.
When he was 13 years old, he lost his father to a heart attack that should have been diagnosed and treated.  Over the course of four days where his father had seen several doctors complaining of left jaw and shoulder pain, his heart grew weaker until, on the fifth day, he died after pulling to the side of the road on his way home from work.  The doctors had missed the classic signs of heart attack probably because he was only 37 years old.  In any event, this is what led to Mr. Cassian seeking a career in the legal field.  He knows what it feels like to experience loss due to negligence.
Since taking and passing the State Bar Exam in 1994, Mr. Cassian has handled countless litigation matters in Northern Illinois Courthouses. He has conducted jury trials in Cook, Will, Dupage, Kane, Kankakee, Kendall, Winnebago and LaSalle Counties.  During the 11 years before he opened his own firm, he worked for a national law firm based in Illinois.  During his time there, he represented one of the largest retailers in the world, represented numerous hospitals, the insureds of several well-known insurance companies and numerous physicians and nurses in the defense of a variety of claims.
"Over the years, I have developed a diverse civil practice. Since 1994, I have concentrated on personal injury, medical malpractice, unemployment compensation and collections work. For over a decade, I represented defendants such as doctors, hospitals and major retail establishments as well as the insureds of many large insurance companies. I have developed an extensive knowledge of what it takes to prepare a claim or case and present it to the insurance company or claim representative that represents the defendant. I have practiced in Cook, Dupage, Will, Kane, Kendall, Lake, LaSalle, Bureau, Champaign, Vermillion, Sangammon, Kankakee and many other Illinois Counties. Not only have I appeared before judges in these counties, I have presented trials to juries in many of these counties. I know what it takes to win the cases that I accept and I keep my clients informed along the way.
I have also performed countless unemployment compensation hearings on behalf of both employees and employers." 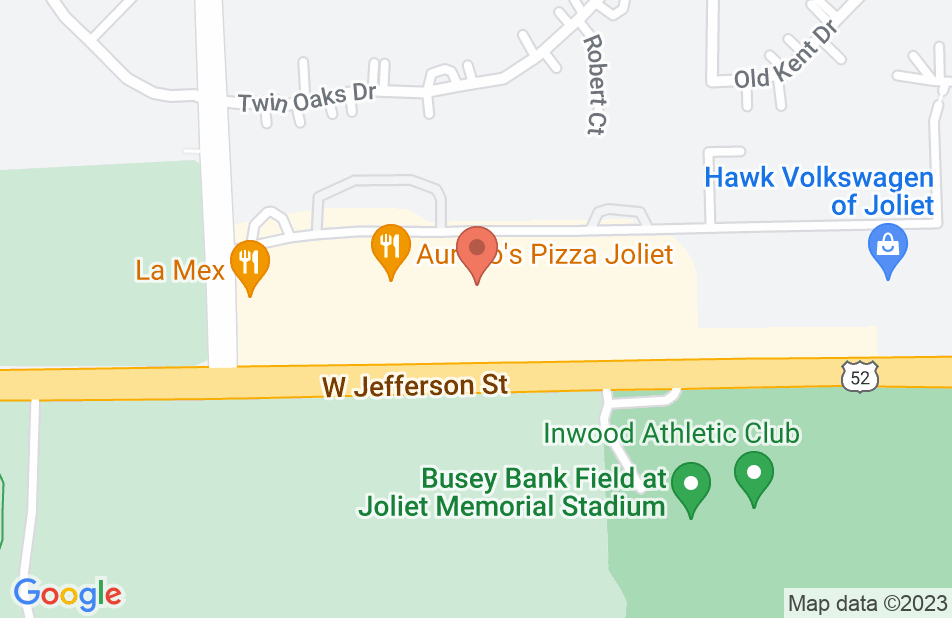 Mr. Cassian is a great attorney. I had an unemployment hearing because my ex employer was contesting. I don't know what the decision is yet, but regardless he is knowledgeable and experienced. He knows exactly what needs to be questioned. He handled everything in a very calm and professional way. I would definitely hire again! He's real deal and is completely affordable. Other attorney's wanted to charge an arm and a leg for their services. He worked very hard on this for me and contacted me anytime I had questions prior to the hearing. I don't think any other attorney could have done a better job! Thanks Mr. Cassian!
This review is from a person who hired this attorney.
Hired attorney

When my unemployment benefits were denied, I was referred to Mr. Cassian by another lawyer who had successfully negotiated a separation agreement. Mr. Cassian is knowledgeable, compassionate, honest and was a calming force when my self confidence was at an all time low. I am very grateful to him for walking/talking me through the appeal process. We won the appeal and the much needed unemployment checks began arriving within 24 hours.

I worked with Bill for several years. He is an outstanding attorney and I endorse him without hesitation.