Lee M. Grossman is an associate attorney at Severson, Wogsland & Liebl, P.C. Lee’s primary areas of practice are business and commercial law and civil litigation. Lee is located in Fargo, North Dakota. Prior to joining SW&L, Lee was a general practice attorney for a small law firm in Valley City. Before private practice, he was a prosecutor for eight years, including four years as Barnes County State’s Attorney. Lee has extensive courtroom experience in all stages of trial and has appeared and argued many times before the North Dakota Supreme Court. Educational Background Lee attended Concordia College in Moorhead, Minnesota, earning Bachelor of Arts degrees in History and Political Science. After graduating Concordia College, Lee attended the University of North Dakota School of Law. While in law school he concentrated on trial advocacy courses and wrote an article for the North Dakota Law Review. Honors and Recognitions Lee is a past member of the Board of Governors for the State Bar Association of North Dakota, past president of the Southeast Judicial District Bar Association, and a past board member of the Abused Persons Outreach Center in Valley City. He is an adjunct professor at Valley City State University, teaching criminal justice. Personal Background Lee grew up in Velva, North Dakota. He had several jobs in high school and college, including working for his father’s tree removal service, working for his grandfather’s construction company, working for a moving company, and landscaping. He was a three-year letter winner in football while at Concordia College. Lee is no stranger to hard work. Lee and his wife Megan have two children. His spare time is taken up by his kids, his dog, and attempting to fix up his house. 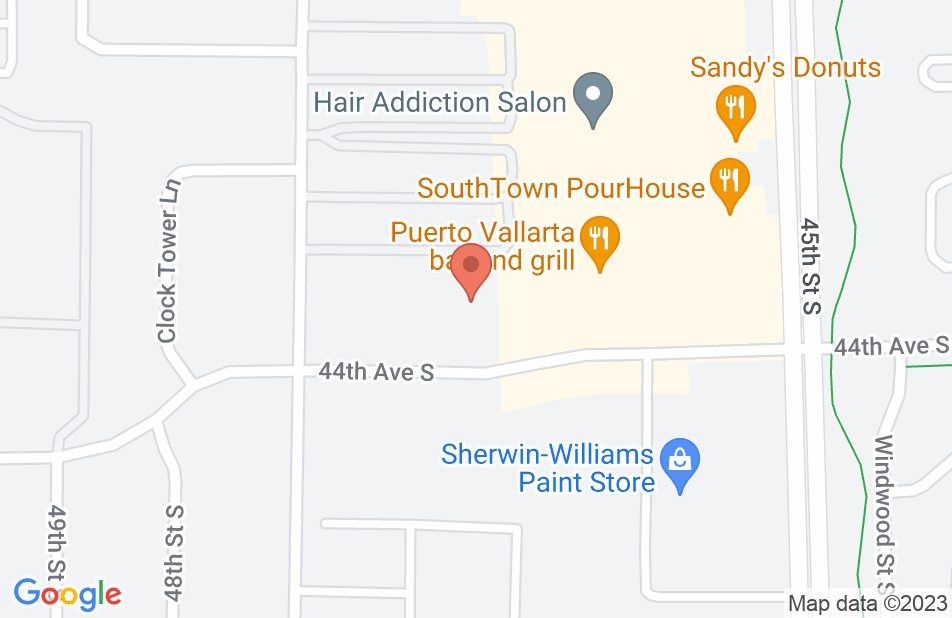 Standing for Tenure and Academic Rights

I came to Lee Grossman because of a dispute over my Tenure status at Dickinson State University. I had accepted a lesser paid fully online teaching contract, but conditions were not met whereby I had given up my Tenure status nor my status as a Full Professor at the institution. After six years of online teaching in this capacity, and ten years of standard teaching before that, the DSU administration decided to revoke my contract and dismiss me without benefits despite my good standing at, and continued meaningful service to, the institution. Furthermore, and most importantly, DSU was violating a clause in the State Board of Higher Education regulations in not recognizing my tenure. After exhausting informal channels with the administration and getting nowhere, it was time to seek legal representation. I can say that I could not have made a better choice than Lee Grossman. He worked with me to understand the problem, frame arguments in the most cogent and insightful terms, and respectfully make my case to the entities involved in addressing my status and rights. Ultimately, we decided to settle the case and I was awarded a fair settlement. If you want compassionate, insightful, intelligent and straightforward representation, look to Lee Grossman. He'll share what is possible, and respects your time and your financial commitment. I think that he'll honestly represent you and make you aware of the realities of the challenges before you. You'll know where you stand, and be able to assess the risks and potential rewards of pursuing a case.
This review is from a person who hired this attorney.
Hired attorney

Helped us with an eviction. Did a great job. Will use him again if we need help.
This review is from a person who hired this attorney.
Hired attorney

Lee, was very professional and courteous. He assisted me in my civil eviction case. He was fairly priced
This review is from a person who hired this attorney.
Hired attorney

Lee was very knowledgable, courteous, and a hard worker. He knows his stuff and went above and beyond in my matter. Highly recommended.
This review is from a person who hired this attorney.
Hired attorney

He is highly recommended.

Lee was very helpful to us, my husband was sick & only few days left, I left a message for him we needed a will made up, he called & talked to Glenn, brought paper's to the hospital next morning. Glenn signed & he died the next morning. We had Lee take care of the estate. He did a great job, I would recommend him if you ever need a lawyer.
This review is from a person who hired this attorney.
Hired attorney

Mr. Grossman has represented us in a few different instances and has been very successful to say the least. We are very happy with his results and we will be a returning customer month after month. We always hope that we don't have to use people like Lee but when in business it is inevitable that at some point you need them on your side. Mr. Grossman is back 110% by us and we plan on using him next time. Thanks again SW&L for a great job done.
This review is from a person who hired this attorney.
Hired attorney

Mr Grossman accomplished everything he said he would. He kept me informed through every step of the case. I would recommend him to anyone needing an attorney.
This review is from a person who hired this attorney.
Hired attorney

Lee is very knowledgable in the fields that he practices in and will zealously advocate for his clients. I endorse this lawyer.

Lee is quite skilled in complex litigation, he is a zealous advocate, and I endorse this lawyer.

Lee is an experienced litigator who has greatly assisted me in working through complex legal matters. He is also a zealous advocate for his clients. I endorse this lawyer.

Professional, knowledgeable, and thorough. I endorse this lawyer.

Adam Wogsland, Business Attorney on May 3, 2016
Relationship: Worked together on matter