Attorney Fozard is a dedicated professional who views client satisfaction as the top priority in his legal practice. He will work hard to fight for your legal rights.

His passion for understanding government, policy, and interaction with the private sector led him to seek his Juris Doctorate degree at the University of Wisconsin Law School in 2013. There, he participated in the year-long Consumer Law Litigation Clinic where he practiced consumer protection law. He then took a summer legal internship at the Consumer Financial Protection Bureau’s Enforcement Office in Washington, D.C.

His time at the Consumer Financial Protection Bureau was well-spent. First, he helped establish the parent corporation liability of a billion-dollar payday lending company for its unfair debt collection. That company was fined $10 million for its practices. See this link: EZCorp Ordered to Pay $10 Million. Second, he completed the factual research and drafted the Complaint against a company who recklessly sold millions of consumers’ sensitive personal information that was then used to collect money for fraudulent debts. That company disgorged of its approximately $20 thousand dollars in profits. See this link: Consent Order.

Attorney Fozard’s dedication to helping consumers led him to testify before the Wisconsin Assembly Committee on Financial Institutions in 2015 to keep Wisconsin’s consumer protection laws strong.

He graduated from Wisconsin Law School in May 2016.

Attorney Fozard now practices in the area of family law. He brings the same dedication to excellence his clients and others who know him have come to expect. He has a no-nonsense approach to his practice, which saves his clients time, money, and emotion. Call today and ask for a free consultation. 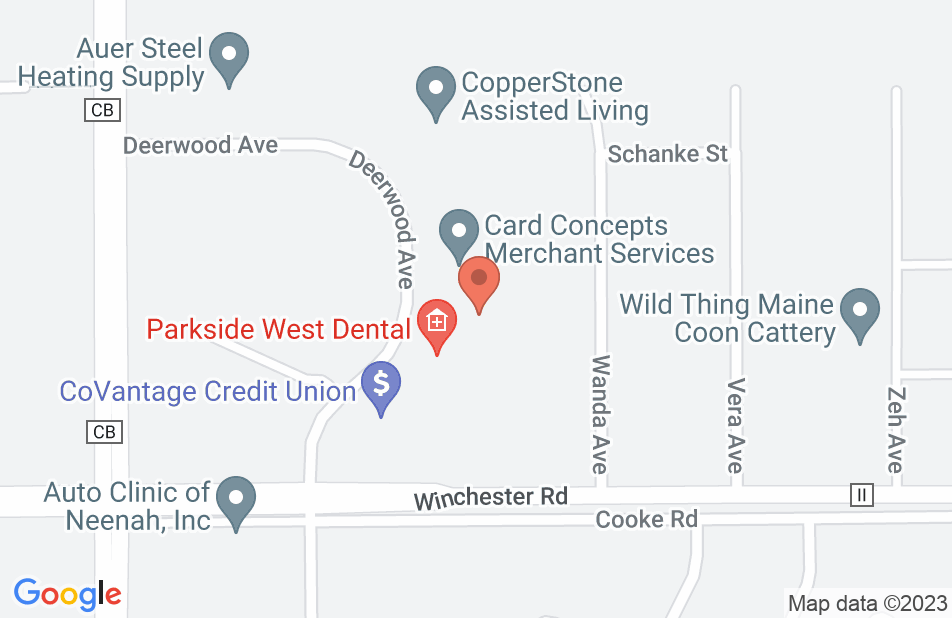 Truly made a difference

Stephen is an amazing attorney. I could not have asked for anyone who is more dedicated to their profession and their client. When I needed an attorney in a hurry he worked very hard to prepare for court in a very short amount of time. He was a true professional, well prepared and extremely confident. He was always there to answer my questions in a timely manner and put my mind at ease. I would highly recommend him. His hard work and dedication truly made a difference in the outcome of my case. I can not thank him enough.
This review is from a person who hired this attorney.
Hired attorney

When my ex-wife wanted to move my kids 1500 miles away I was very scared, to say the least. I must have talked to 10 lawyers in the area, and I got the same used car salesman feeling. I talked to a friend who had used HBO for a similar situation, so I called and talked to Stephen, instantly I knew he was IT he was able to get me to see the law aspect of everything and put me at ease. It was still an almost year-long event and I had a lot going against me even the guardian ad litem, but Stephen stuck to the law and the truth and man can he LIGHT up a courtroom, he fights for you like nothing I have ever seen. Everything he does makes sense and is done to get things moving forward in your benefit not just make the bill go up!! Now that I know Stephen if I get so much as a traffic ticket he will be my first phone call!!
This review is from a person who hired this attorney.
Hired attorney

Great customer service from a lawyer who cares

I felt I wasn't just a number when Mr. Fozard at Hammet, Bellin and Oswald worked on my case. From the receptionist answering the phone, to his legal assistant to Mr. Fozard himself all my questions were answered in a quick and efficient manner. They also helped to put me at ease while going through the process.
This review is from a person who hired this attorney.
Hired attorney

I'm a small business owner, in 2012 I hired William J Hammett as a divorce attorney. I was very satisfied with his representation and found his firm Hammett and Bellin and Oswald to be fair, accurate, and honest. Recently, I ran into some contractual issues. I reached out to Bill Hammett, and he referred me to Stephen Fozard. He said that he was a new were associate in his firm, but very hard-working, and very knowledgeable. I have since consulted and hired Stephen as my attorney. I've been very happy with his diligence his work ethic and his attention to detail. He has given me great Communication, and a fair and honest interpretation of the law. I highly recommend him.
This review is from a person who hired this attorney.
Hired attorney