Zacharia S. Bonham, earned his J.D. from Thomas M. Cooley Law School in 2012, cum laude, and his B.A. from Albion College in 2009. Mr. Bonham initially joined Daudi & Kroll, P.C., in 2012, as a law clerk before being hired as an associate attorney in 2013 and made partner in 2019. Mr. Bonham has earned a reputation as a highly-skilled litigator, and he has extensive experience regarding Immigration Law. Mr. Bonham represents clients seeking family-based petitions, asylum, special immigrant juvenile visas, naturalization, obtaining Provisional Waivers for Unlawful Presence, preparing documents for consulate interviews, removal proceedings, and the appellate process.  Mr. Bonham has represented clients in immigration court, the Board of Immigration Appeals, and the U.S. Sixth Circuit Court of Appeals. 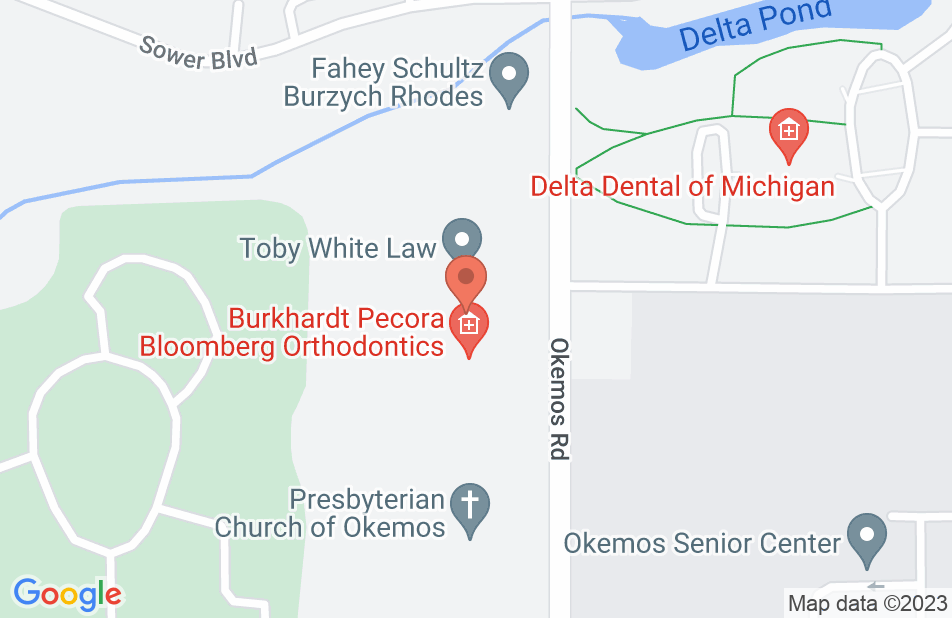 If I need representation, the first person I will contact is Zac Bronham.

Recently I had visited Zac and fellow attorney Shawn P. Calabrese. I met with the two regarding a civil infraction. Zac is knowledgable, and confident in what he does. I left their office feeling secure about my situation and I would recommend him to represent myself, or family/friends alike in the future. Thank you!

I endorse this lawyer. Mr. Bonham is a highly experienced and well respected practitioner in the legal community.

I endorse this lawyer. His posts are very knowledgeable

If you want to know how good and experienced a lawyer is you can read some of his hundreds of well written and published answers to questions at Avvo.com. Or you can see the recommendations that other lawyers write about him because they respect his legal abilities and his willingness to fight for his clients. You can also check out his web site for the useful information there too. When you do all that, you will see exactly why I gladly endorse Mr. Leroi. He knows the law, he explains it well for folks who need help, and he cares about his clients. If you have a legal question and his office is anywhere near you, he is your answer. I recommend him to you.

I endorse this lawyer. His knowledge and experience are a great asset to any individual facing criminal charges.

I endorse this lawyer. Zach is a lawyer doing all the right things to help people charged with crimes. He is a knowledgeable and motivated attorney.

I endorse this lawyer. He is always pot on with his responses and advice.