Katherine R. Sikorski graduated from Michigan State University with a bachelors degree in political science. After graduating, she attended Wayne State University Law School where she received her Juris Doctor. She also earned an LLM degree in taxation. She is a member of the State Bar of Michigan, the Eastern District of Michigan, and the Northern District of Illinois. Additionally, she is a state certified small claims mediator.

Katherine spent two years working for an esteemed firm in downtown Detroit which focuses pimarily on medical malpractice defense. Since founding The Sikorski Law Firm, Katherine has focused primarily on family law. She has also expanded her areas of practice to include immigration, and Chapter 7 bankruptcy.

She is a compassionate person with highly developed organizational skills. Katherine is an avid reader and gardener who also enjoys spending time with her growing family. 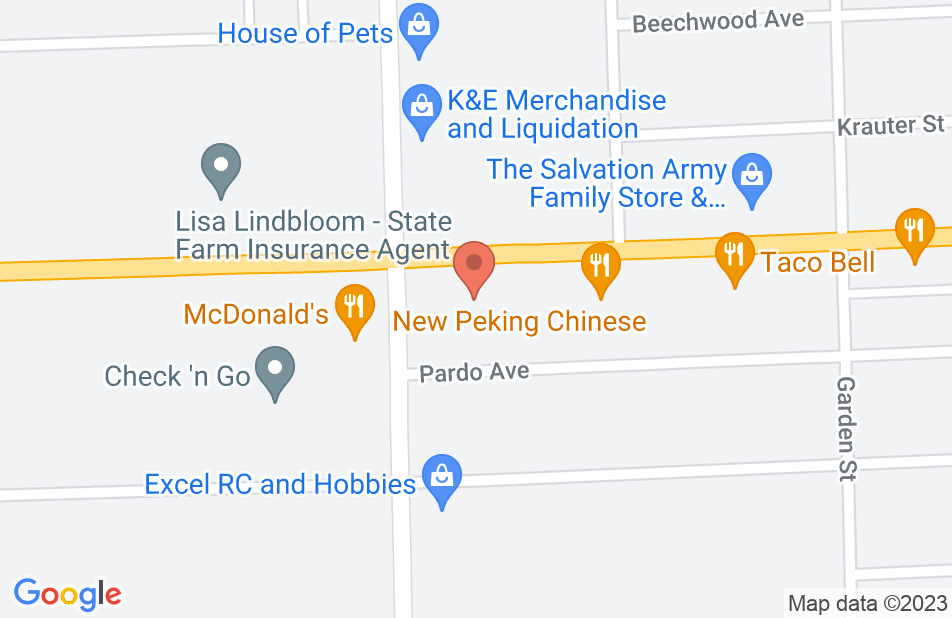 I have used this firm’s services for bankruptcy and also a divorce with custody being the main dispute. Unfortunately my ex was extreamly difficult and would not agree to anything therefor my case ended up in a trial. Both Lukas and his wife Katherine attended which was awesome having two attorney’s fighting for not only my but my children’s best interest. The way they worked together and their level of expertise was incredible. They are personable and professional, strategic and compassionate. After a few long trying days of trial the judge ruled in my favor. I will forever be grateful for them, it is because of them that I was able to begin again with my children in my care. I refer anyone who needs legal representation to Sikorski, they are hands down the best attorneys. Oh and compared to other law firms, their prices are very reasonable!
This review is from a person who hired this attorney.
Hired attorney

I hired Katherine to do my bankruptcy and shortly after do my divorce. Although my bankruptcy was pretty simple my divorce case was ugly and very contested. She worked hard and fought for what was best for my children. I couldn't ask for a better attorney thank you Katherine for everything!!!
This review is from a person who hired this attorney.
Hired attorney

Katherine handled my legal matter with knowledge, confidence, and professionalism. I could not have asked for a better outcome. I would highly recommend The Sikorski Law Firm!!
This review is from a person who hired this attorney.
Hired attorney

Kate is a great family law and custody attorney. I had the distinct pleasure of seeing her legal expertise in action and I would not hesitate to recommend this lawyer to any client in need.

I enthusiastically endorse Attorney Kate Sikorski for bankruptcy law. She is highly intelligent, efficient, and effective at delivering speedy and excellent results for her clients. If you need a passionate attorney to assist you with your situation, retain her!