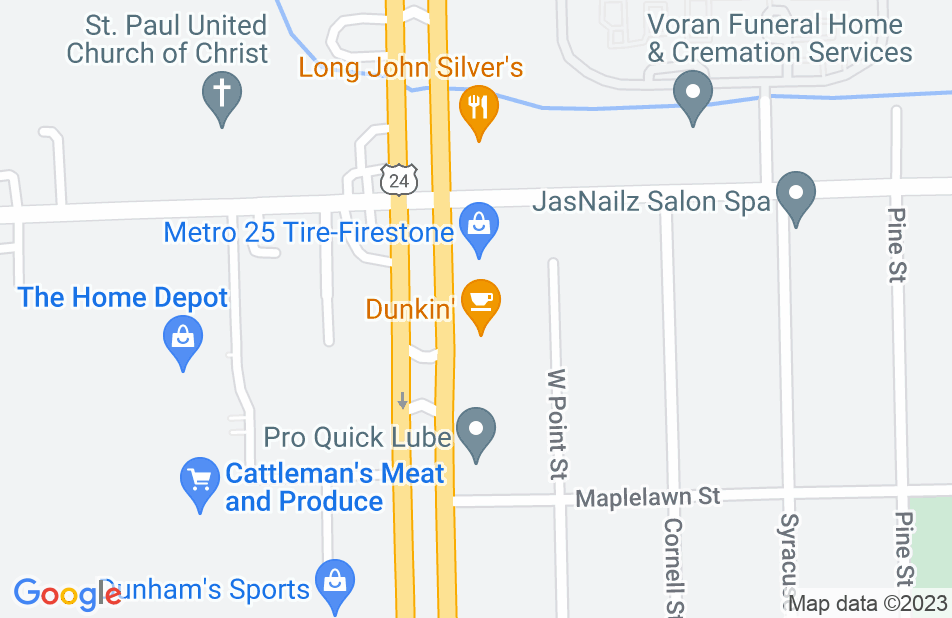 License
We have not found any instances of professional misconduct for this lawyer.
Avvo Contributions
Awards
Work Experience
Education
Speaking Engagements

Several years ago, I had a District Court Judge, Theresa Brennan, who was out to stop me from serving process in the county of Livingston. They tried to say I served the wrong person, and I was ordered to appear before the 53rd District Court. I knew better than to go in without counsel. After a few moments, Aaron had the judge tripping over her words, and she had no choice but to dismiss the case. I had done nothing wrong, and Aaron made it clear. The Judge was doing her best to ensure all the process was funneled to her local Court Officers, and no one else. One of them was even present in the court house and I observed him driving by my house several times after the hearing. Small county politics and the inner circle tried, but with an Attorney like Aaron Speck on my side, they were unable to destroy my career.
This review is from a person who hired this attorney.
Hired attorney

I endorse this lawyer. Aaron has experience and expertise in so many different legal fields that it is hard to endorse him for just one. Not only is he a tremendous attorney but also a legitimately honest and compassionate person. I highly recommend him.