Tom F. Hirschauer III was born and raised in the Indianapolis, Indiana, area. He comes from a family of legal practitioners who have practices in the State of Indiana since 1943. Mr. Hirschauer began his legal career in Marion County (Indianapolis) at the Marion County Prosecutor’s Office. As a deputy prosecutor, Mr. Hirschauer worked on cases ranging from misdemeanors and low level felonies or major felony offenses. In 2011, Mr. Hirschauer was appointed to lead the Fatal Alcohol Crash Team (FACT) within the Marion County Prosecutor’s Office. As part of this position, he was trained in Crash/Accident Reconstruction through Northwestern University as well as Forensic Toxicology through Indiana University. During this time, Mr. Hirschauer was involved in some of the most complex cases in the State of Indiana, and has tried in excess of twenty jury trials and countless bench trials.

In 2014, Mr. Hirschauer was tasked with supervising the Marion County Prosecutor’s Office Asset Forfeiture Division. In that position, he oversaw hundreds of civil forfeiture proceedings while simultaneously handling forfeiture cases in excess of $100,000.00; with some cases in excess of $1,000,000.00. Mr. Hirschauer has taught both attorneys and law enforcement officers in the areas of DUI enforcement and investigation, traffic laws and the investigation of traffic-related matters, and while collar crime and the subsequent civil forfeiture. Currently, Mr. Hirschauer focuses his practice on select Criminal and Family Law matters. 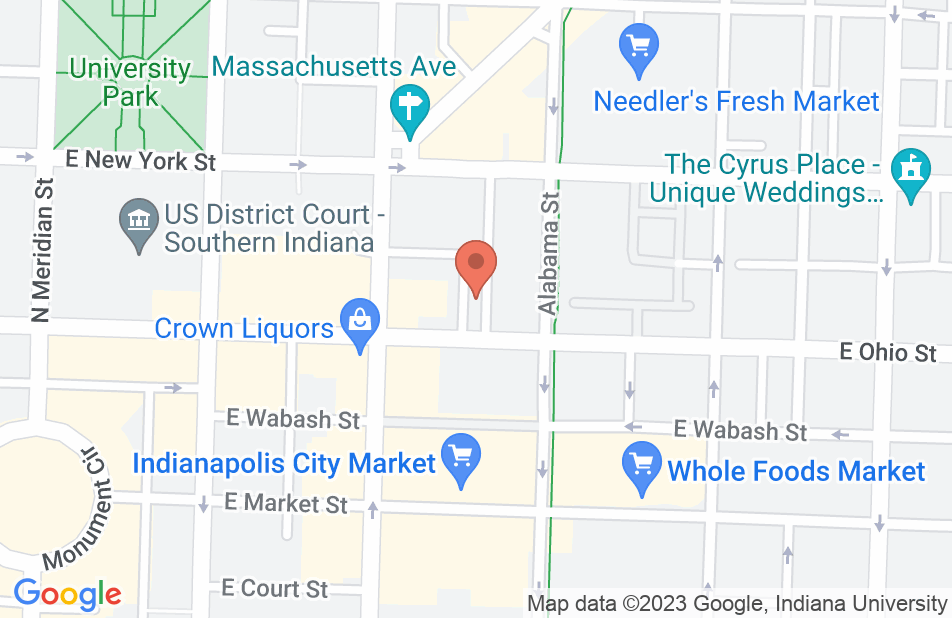 I can't thank Tom enough for helping me through a tumultuous divorce. My case was extremely complex as we were parents and business owners with our company being our largest marital asset. I hired four attorneys, but Tom quickly took the lead and ultimately brought my case to closure. Tom, and the Keffer Barnhart staff, used their business, criminal, and family law knowledge to make sure I won both in the short and long term. I could not be more pleased with his service, but more importantly, I could not be more thankful.
This review is from a person who hired this attorney.
Hired attorney

The firm was VERY responsive before hired and after 2 court cases we've heard nothing after SEVERAL attempts. I’m very disappointed.
This review is from a person who hired this attorney.
Hired attorney

I first learned of Tom's reputation as a hardworking and knowledgable attorney when he was a Deputy Prosecutor. I first witnessed those qualities as his subordinate in the Civil Asset Division at the Prosecutor's Office. As we both have moved to private practice, Tom's dedication to his clients, knowedge and experience has only continued to grow. I endorse this lawyer.

Tom and I were prosecutors at the same time and now on the criminal defense side have handled a co-defendant case together. We were able to work as a team to secure the best possible results for both of our clients. And his experience as a FACT prosecutor gives him exceptional knowledge of DUI law.

Tom is a dedicated attorney who works hard to ensure the best outcome for his clients. Highest recommendations.

Tom is an experienced attorney who is well-versed and effective in all aspects of criminal law and defense.

I endorse Mr. Hirschauer and would recommend him to anyone seeking legal representation on a criminal matter.

I had the pleasure of with Tom as a deputy prosecutor for a few years. Tom has extensive knowledge and training on DUI law and I would highly recommend him to anyone who is charged with a criminal offense.

Mr. Hirschauer's courtroom litigation experience makes him an excellent choice for anyone who needs a family law attorney for a case that could end up in court.