I represent corporate and government whistleblowers who have recovered millions of dollars on behalf of the American taxpayer in the last 20 years.   Beyond that, I have a general practice representing people for employment issues, dealing with local government, injuries, bankruptcy, and criminal defense. 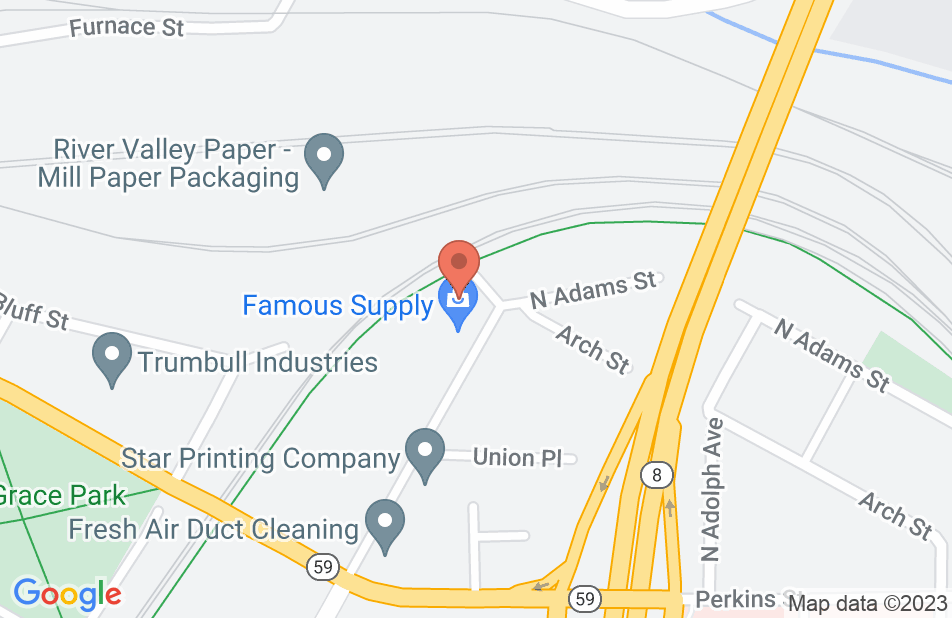 I had an initial phone call with Warner to discuss the situation andand explain what I was looking for. Warner helped me understand his services and squeezed me in the next day. We discussed rates and services. The next day Warner was on time, had reviewed necessary materials, and was prepared to discuss. I wouldn't hesitate to use Warner again in the future.
This review is from a person who hired this attorney.
Hired attorney

Mr. Mendenhall represented my interests in an action brought against my employer and myself by a terminated employee. I can't praise Mr. Mendenhall enough for the professionalism that he displayed during this process. His experience and background allowed him to deal with the politicians and attorneys who were involved politely and professionally, speaking both languages with equal finesse. A noticeable change was evident in the room each time that he entered, as it was evident that behind the smile was a person to be reckoned with who did not like to lose. Equally important to me, was the fact that when Mr. Mendenhall spoke, others listened, and it was apparent that he was well respected by the other attorneys involved. In the end, it turned out that Mr. Mendenhall was the only one who was actually looking for solutions. When communication broke down between the other attorneys, it was Mr. Mendenhall who brokered the final agreement that resulted in a satisfactory ending for everyone involved. To my satisfaction, both my employer and my employers three attorneys complimented him by saying that without his assistance, it was doubtful that the matter would have been resolved without litigation. My experience with Mr. Mendenhall's representation was extremely positive and I would highly recommend him.

Look Nowhere Else if you Need a Pit Bull

My wife and I retained Mr. Mendenhall's services when my employer--a major public university--denied my wife in-state residency status to which she was entitled. Retaining a well-known attorney to fight for us resulted in a favorable, expeditious settlement in federal court. We highly recommend Warner Mendenhall if you need a pit bull of an attorney who will fight for your rights.

Warner is an excellent attorney, especially in the area of whistle-blower lawsuits. He has developed an impressive knowledge of Qui Tam cases. The False Claims Act allows an individual to sue on behalf of taxpayers a contractor who is ripping off the government.

Warner is gentleman, knows the law and is a warrior when it comes to fraud, whistleblowing and Qui Tam (attempts to defraud the government). No opponent is too big and no client is too small.

Donald Gallick, Employment and labor Attorney on May 9, 2010
Relationship: Worked together on matter

Warner is a principled attorney. Creative, good work-ethic -- and someone not afraid to fight the good fight.