Jerry is a partner with Nager, Romaine & Schneiberg Co., L.P.A. and focuses his practice on the administration and litigation of workers’ compensation matters.

Jerry has represented injured workers on thousands of matters before the Industrial Commission of Ohio. He also regularly is involved in the litigation and trial of workers’ compensation cases in the Cuyahoga County Court of Common Pleas as well as surrounding counties. In his fifteen years of practice, Jerry has successfully represented clients before the Tenth District and Eighth District Courts of Appeals.

Jerry and his wife Kim have four children between the ages of thirteen and two. Jerry is active in his community both professionally and socially. He coaches youth baseball, sits on the Board of Directors of the Shaker Youth Hockey Association and actively participates in Shaker Heights Parent Teacher Organization. He is a long distance runner completing four marathons and numerous half marathons. 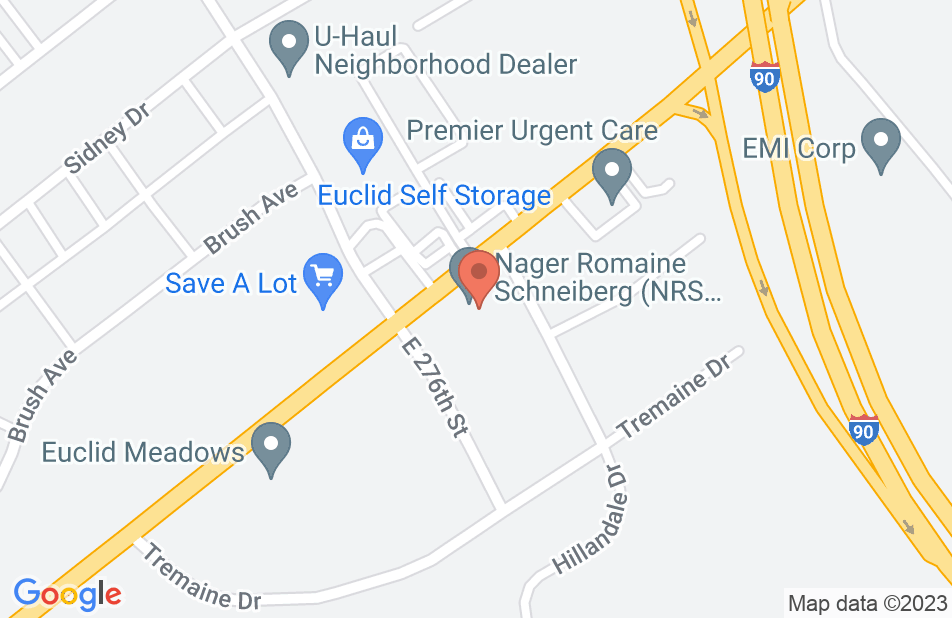 I have been using Mr. Schneiberg since my on-duty injury occurred in 2004. He has helped me understand the system and has assisted me through my two surgeries. He has always kept me informed as to the status of my claim, helped in communicating with both OBWC and and case physicians, and has always shown that he has my best interests at the forefront of his handling of my case.

Jerry is a exceptionally hard-working and dedicated lawyer. His clients receive the best legal representation. In matters both before the trial court and administrative agency's his advocacy on behalf of of his clients is second to none. If you need outstanding representation, look no further than Jerry Schneiberg!

Jerry is terrific at what he does: represent injured workers before the Industrial Commission of Ohio and state trial courts in worker's compensation matters. I would not hesitate to recommend Jerry to injured workers seeking to maximize their benefits.

I endorse this lawyer. Jerry has been very knowledgeable and fights hard for his clients.

Paul Daiker, Divorce and separation Attorney on Feb 29, 2016
Relationship: Worked together on matter

I endorse this lawyer. Jerry is a great lawyer who consistently fights for his clients. I have worked with him on a number of matters and he is thoughtful, professional and always prepared.

David Benson, Bankruptcy and debt Attorney on Jul 14, 2013
Relationship: Worked together on matter

I have turned to Jerry on many occasions to handle complex workers' compensation matters.

Jerry is our firm's field general. He handles a large volume of workers' compensation hearings and appeals while overseeing the WC litigation practice. He is compassionate, knowledgeable and highly effective.

Jerry is in the trenches every day fighting for our clients at the Industrial Commission of Ohio and there isn't an issue that has ever arisen at a hearing on a workers' compensation case that Jerry didn't immediately know how to handle. Jerry navigates the WC arena in a confident and compassionate manner. He is a leader in the field and well respected by his colleagues and opponents.