My focus is on problem solving. And I've been doing it for about 25 years now. By this, I mean getting results by doing whatever it takes, whether by negotiation, settlement, jury trial, or appeal all the way up to the Supreme Court. 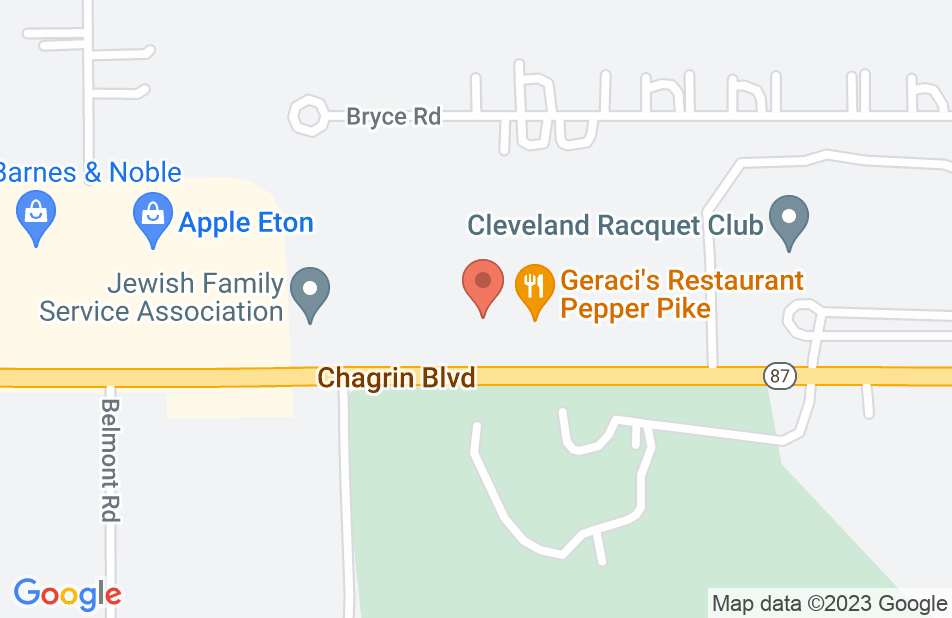 Mark took the time to really look at my case and to explain how the law applied to my circumstances. My employment case is complicated by other factors, but Mark was able to get directly to the important facts when I was overwhelmed in the details. Mark is VERY responsive to emails and phone calls, something I truly appreciate. Mark patiently takes the time to answer my endless questions and explain his responses in a way I can understand. Mark Biggerman is a hard-working professional who will help you fight for compensation when your rights are violated. The legal documents he prepared for my case were exceptionally well written, professional and done quickly. Mark's legal fees are fair and he was willing to work a payment plan. I've been working with Mark for over two years on this case and feel confident going into settlement negotiations with his knowledge and skills.
This review is from a person who hired this attorney.
Hired attorney

I hired Mark Biggerman to help me with a stressful business situation that I was involved with. He took the helm and handled my case with expertise and professionalism. He was calm, thorough and took care of my problem in short order. You don’t realize the value of an attorney until you are in trouble, then they're worth their weight in gold. Biggerman was worth just that to me as he skillfully handled my case.
This review is from a person who hired this attorney.
Hired attorney

Mark Biggerman is an advocate in the truest sense

Choosing an attorney can be challenging even under ideal circumstances. When the time comes that you truly need a lawyer, you are likely under significant stress and pressure. Making such an important decision while dealing with such anxiety and uncertainty about the future can feel overwhelming. I know because I found myself facing such a situation. I was accused of sexual harassment at my workplace and was facing the prospect of losing my job. I was incredibly fortunate to have Mark Biggerman in my corner. People can throw the term “advocate” around in a cursory manner, but Mark genuinely embodied this role. He worked very diligently on my behalf, listening to my concerns and answering my questions. His willingness to work with me, not just for me, helped put me at ease as much as was possible. He was as clear and concise with me as possible and never talked down to me or made me feel unqualified to contribute to my own legal representation. However, if he believed my suggestions were unwise he was completely honest and made sure I was aware of their weaknesses. Mark is also a skilled legal researcher and highly organized. I was so glad that Mark was there to represent me from the beginning as the process unfolded. There were numerous examples of my workplace ignoring clear contradictions in the accusations made against me, as well as subverting their own policies to try to be as punitive as possible. Without him in my corner, I would have been railroaded in a climate where the rights of the accused are becoming more and more suppressed. As Mark put it, he was fighting not just for me, but for justice. I was confident that Mark had a vested interest in representing me to the best of his abilities, and I was more than just a paying client to him. When the time comes that you truly need a lawyer, you need an advocate, and I highly recommend Mark Biggerman for that purpose.
This review is from a person who hired this attorney.
Hired attorney

Good communication through out the process of the negotiation. The process was completed in a timely manner. Negotiated very well to receive the most benefits possible. Very personable which makes the client at ease.
This review is from a person who hired this attorney.
Hired attorney

Mark and his legal team treated me as a family memeber through this entire process. Mark worked very hard on our case well before lidigation started to long after the case was closed/settled. Mark exceeded all expectations with his willingness to go above and beyond and get us the result we wanted. Above all else, Mark has a deep understanding and connection to Ohio law. I would highly recommend Mark and his associates.
This review is from a person who hired this attorney.
Hired attorney

Mr. Biggerman was a tremendous help while I battled a difficult situation with my employer. He knew exactly how to navigate my company's HR hierarchy and helped me to negotiate a resolution. I would highly recommend Mr. Biggerman to anyone who suffers unfair treatment in the workforce.
This review is from a person who hired this attorney.
Hired attorney

Mark Biggerman, along with his family, has been a member of Christ Episcopal Church for many years. He has provided professional legal advice, pro bono, to the parish for several years. He has been instrumental in helping us with the creation of tenant leases, negotiating their re-newels, advising us on labor issues and reviewing legal documents related to deceased members estates and their legacy bequests to the parish. Mark has been an excellent legal counsel.
This review is from a potential client who consulted with this attorney.
Consulted attorney

Mr. Biggerman has assisted me with several legal needs. He handled a negotiation with a commercial tenant that went well. He came to the negotiations well prepared and very good on the details. He also handled a domestic situation where a protection order was put in place. He was patient, kind and kept me informed at each step. I would highly recommend him.
This review is from a person who hired this attorney.
Hired attorney

Got me out of a bad situation fast

Mr. Biggerman was very helpful in getting me out of a very serious legal matter. He took care of me and my problems in a very timely manner and was more concerned on helping me than anything else. His prices were fair and was very polite whenever I had any questions. He made me feel like I was in good hands all throughout the process and handled my trial so well that I am keeping him as my personal lawyer. I would recommend Mr. Biggerman for anyone who is in need of a lawyer in a hurry and wants quality results.
This review is from a person who hired this attorney.
Hired attorney

Excellent attorney who helped me with a case outside of his typical field. Did an excellent job representing my interests in a dispute with a landlord. Mr. Biggerman was able to get me exactly what I wanted. Would use him again and would recommend him to anyone.
This review is from a person who hired this attorney.
Hired attorney
See all reviews

I strongly endorse Attorney Mark Biggerman. Mark is a compassionate professional. He takes the time to listen, offers deep and cogent advice, has integrity, and fights very hard for his clients. Mark knows employment law --- inside and out.

My relationship with attorney Mark Biggerman goes back years to my prior experience managing a respected bar association lawyer referral service. In my opinion, Mark is one of the preeminent labor & employment attorneys in our community. He knows as much about labor & employment law as any attorney I have worked with, and is a wonderful guy. For these reasons, I endorse attorney Mark Biggerman.

Sheldon Starke, Employment and labor Attorney on Jan 27, 2017
Relationship: Worked together on matter

I endorse this lawyer. The devil is in the details. Biggerman has the devil by the tail. He is detail, squared! That is the kind of lawyer someone wants to have. Amicable and smart.

I endorse this lawyer. Mark is always extremely through in his analysis on any case or issue. He is also very creative. This helps him get the best possible results.

I endorse this lawyer. Mark is one of the most meticulous lawyers I know. His knowledge of the law exceeds that of most other lawyers. He fights hard for the rights of his clients. He is a winner.

I endorse this lawyer. Mr Biggarman has always represented clients with diligence and the highest professional and ethical standards.

I endorse this lawyer. Mark was an opposing counsel on a civil rights matter I was litigating. I was impressed with his professionalism and knowledge. He did a great job for his client.