Steve Voudris is an Ohio State Bar Association Certified Specialist in Labor & Employment Law who focuses his practice on representing employees who have been wrongfully terminated, suffered discrimination in the workplace, or have not been paid their overtime wages, tips or any wages for any unpaid time (such as for training or for working through lunch).  He is a graduate of the University of Texas at Austin Law School and Miami University.  He spent the first six years of his legal career at the Cleveland office of Jones Day, one of the largest law firms in the world, and the next fourteen years in Miami, Florida at Jorden Burt LLP, a Washington, D.C. based law firm. After returning home to Ohio in 2011, his focus as a plaintiff's contingency fee attorney is to obtain justice for his clients by ensuring that they are treated fairly by their employers.  Steve is licensed to practice law both in Ohio and Florida.

Steve has represented numerous clients before the Equal Employment Opportunity Commission and the Ohio Civil Rights Commission and has been involved in dozens of complex litigation and class action lawsuits across the country.  His extensive appellate practice includes participating in appeals before the U.S. Supreme Court, the Fourth, Fifth, Sixth, and Eleventh Federal Circuit Courts of Appeals, and state appellate courts in Ohio, Florida, Mississippi, South Carolina, Alabama, Texas, and West Virginia.

Steve is deeply involved in community service.  He is currently the head coach of Kenston High School’s Speech and Debate Team and a committee member of Boy Scout Troop 102.  He was the Treasurer and a Den Leader for Cub Scout Pack 102 and has coached his children's soccer, baseball and basketball teams. He also served as a member of the Board of Directors of Marotta Montessori Schools of Cleveland.  His volunteer work at his children's schools has included working at the school store and reading to their classes.  To give back to the legal community, he serves as a mentor to new lawyers and volunteers as a mediator.  Additionally, Steve has served as a committee member of local bar associations. 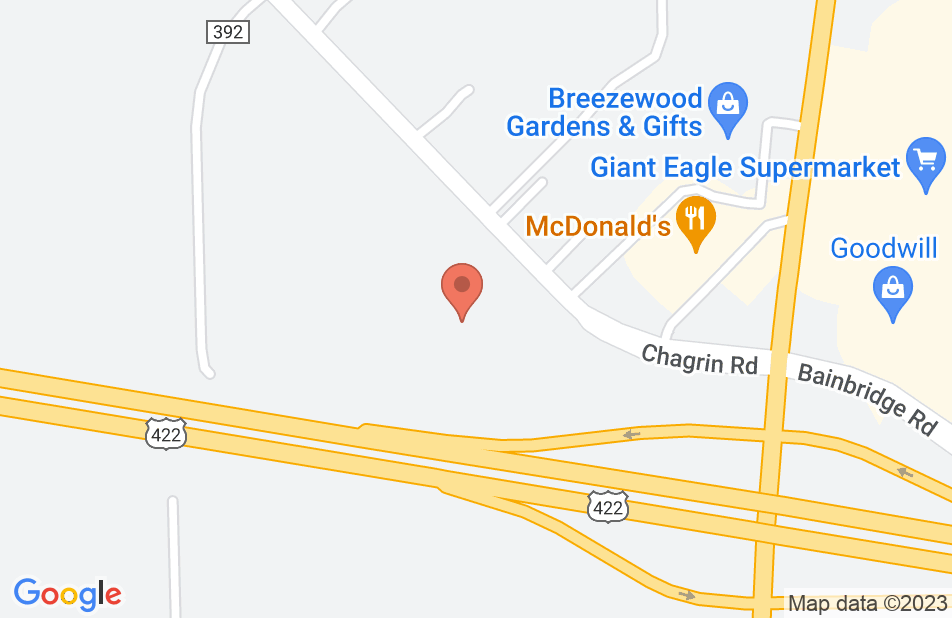 Without going much into detail of what had occurred with my employer, I was let go for the day I returned from short-term disability. Panic attacks occurring from an ever-present toxic culture had me suffering daily panic attacks. Just a few days after being "released", I went online and found Stephen Voudris. I was looking for a lawyer who would be able to provide the counsel I needed as I had never been through a termination. Over the course of counsel, Stephen provided expert advice based in many years of practice, and he was also empathetic and understood the mental anguish I was going through. He was there with me every step of the way right up through the completion of a successful mediation that not only provided me with much-needed funds ... but also didn't diminish my faith and self respect. Stephen kept me centered on the facts through the process and was also kind-hearted and human. This is the first time I had ever hired the services of an attorney to fight for me ... and I'm extremely fortunate to have had Stephen Voudris in my corner.
This review is from a person who hired this attorney.
Hired attorney

Mr. Voudris is the best lawyer I have ever known, not just because of his ability as a skilled attorney but for his integrity as a human being. I was in a terrible situation with a company I worked for and he not only explained what was going to happen he gave me really good advice, and even spoke to me after the case was over to answer any other questions I or my family members may have had. When he took the oath that layers take after passing the bar exam he meant every word. He's the best!

Mr Voudris was amazing, he never kept me waiting. Always answered my questions , he made me feel very important all the time. He was very upfront and honest .

Mr. Voudris was referred to me by an associate. Blindly, I trusted him with an employment matter for which I knew not which way to turn. He patiently listened, advised, prepared and guided me through the entire process. Even when I would have caved in at an a settlement amount offered he stood firmly until the best results were achieved.

Mr. Voudris not only won the justice for me that I felt I deserved, but also fought and won justice for those I recommended him to. I not only give him the highest recommendation, but I will not employ the services of anyone else unless they are affiliates, and/or companions of Stephan Vaudris.

Felt like I knew Steve for a long time, he helped me through one of my toughest part of my life. Real professional and was always available when ask to see him would recommend you to anybody that has been in a work related situation

Quickly settled a back pay issue

My former employer owed me back pay under the FSLA. Stephan Voudris was by far the most capable, accessible, and helpful person I spoke to in my search for a lawyer. After our first meeting, he promptly contacted my former employer's lawyer and I received a satisfactory out-of-court settlement after only a few rounds of negotiations. I would absolutely recommend him to my own friends and family for any kind of employment issue. Thanks to Stephan Voudris, I received compensation for work that I never would have otherwise. His work is immaculate, his character matches.

Atty Voudris was very helpful to me on numerous occasions where he reviewed business contracts and helped me navigate the legal language. I would recommend him to anyone for his professionalism, and attention to the client.

The most awesome lawyer around

I was terminated from my job of 23 years by an over zealous manager who told me to my face that I did not fit in the department for his plans for the future so I would need to go. He, the manager, also refused to acknowledge my ADA. My unemployment was denied and my lawyer fought for me. We won!!

I am a professional woman who sought the services of an attorney following a wrongful termination. Stephen Voudris proved to be an incredible advocate. He kept me informed throughout the process, and in the end, we won. His integrity, fairness, kindness and true sense of commitment and concern helped me throughout a very difficult process. He was thorough and researched every avenue to support my case. I was truly lucky, as I did not know him, or know of him, prior to contacting him about my case. I will be forever grateful for the way he championed my cause. Moreover, Stephan Voudris is a kind and decent human being. Stephan Voudris is a rarity in the legal profession, and I highly recommend his legal services.
See all reviews

Mr. Voudris is an exemplary attorney. His knowledge of the law and extensive legal background are only matched by his compassion toward his clients. You can count on Mr. Voudris to aggressively pursue your claims and guide you through the rigors of litigation. I cannot recommend Mr. Voudris enough.