Mr. Lewis focuses his practice on complex litigation, including consumer class actions, personal injury, trucking accidents, wrongful death, products liability, and insurance and commercial disputes. Mr. Lewis has been selected as one of the "Best Lawyers in America" by the respected peer-review publication of the same name, and named one of Ohio's "Super Lawyers," a distinction shared by only a fraction of practicing attorneys. He has recently be named as one of the Columbus area's "50 Best Lawyers." Mr. Lewis also serves as an adjunct professor of law at Capital University Law School where he teaches Law & Literature, a course that investigates jurisprudential and moral themes in great works of literature, drama, and art. Visit his law & literature website at www.literarylawyer.org. Mr. Lewis is the 2009-10 President of the Central Ohio Association of Justice, and for many years he acted as the editor in chief of the organization's legal periodical. He has served as Vice President, Secretary, Treasurer, and held numerous Committee Chairs during his long tenure on the Board.  Before beginning his career as a litigator, Mr. Lewis served as an editor of the law review and later as a federal judicial law clerk in the U.S. District Court for the Southern District of Ohio, where he helped draft more than 100 opinions for the court. Mr. Lewis enjoys serving as a mentor under the Ohio Surpeme Court's new attorney mentor program, and he volunteers significant time to local high school "street law" classes to help educate young people about our civil justice system. He regularly blogs about the law and cognitive science and psychology at www.lawyerthinks.com. 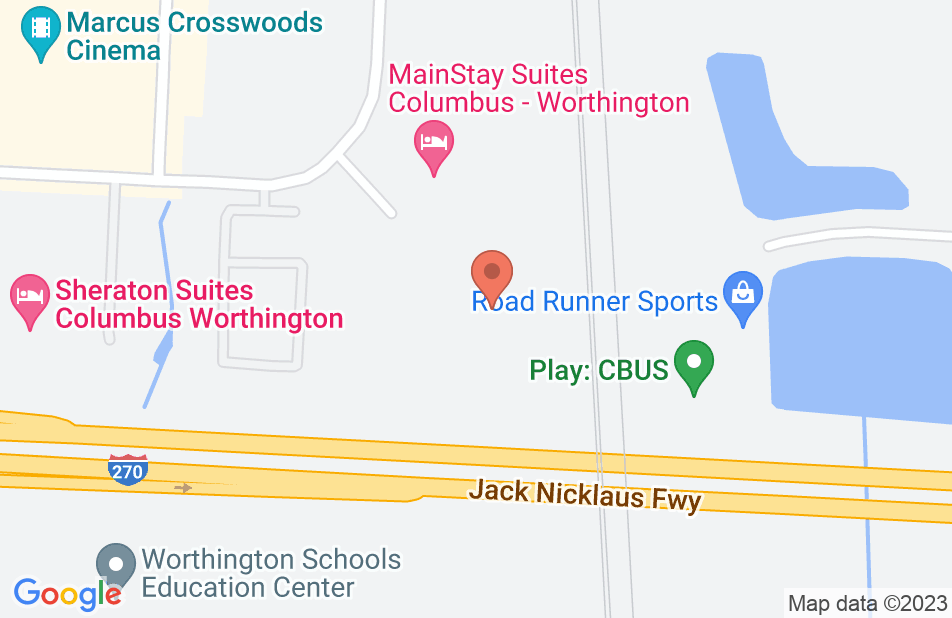 A very smart and creative attorney.

I contacted Mark Lewis regarding a very complicated case. He very quickly understood all the moving parts and boiled my case down to its essence and identified the strongest arguments. I connected with him because he is also a writer, and that was attractive because writers can think both abstractly and analytically. Mark's 10.0 Avvo rating impressed me before I contacted him. He put in the effort to review the documents and understand my case which inspired further confidence in me. Mark is knowledgeable and seasoned while still being energetic. If you are unlucky enough to need an attorney, I hope you will be lucky enough to find one like Mr. Lewis.

Mark is my go-to referral when I have a personal injury matter. All the clients I have referred to him have been served well and have raved about how capably Mark handled their matters.

Attorney Lewis is an excellent communicator and a brilliant litigator. He has a keen understanding of the law and how to best advocate for his clients. I work with Attorney Lewis routinely on complex legal matters, and will continue to do so in the future.